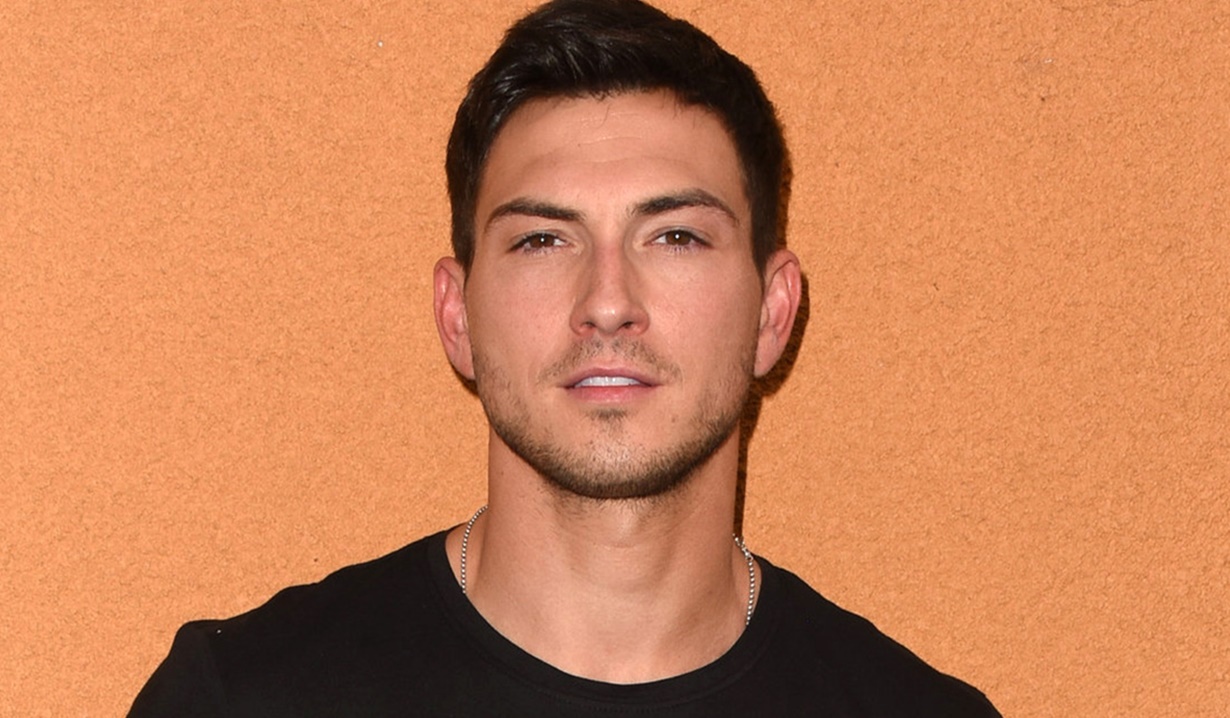 The happy news keeps coming for Days of our Lives fans as higher ups endeavor to lock down cast members following the tense wait to see if the beloved soap opera would get the green light to continue at NBC. Moves were made in the lead up to the announcement to secure key players, including Robert Scott Wilson, who plays serial-killer-made-good character, Ben Weston, and who also just happens to be one half of a very popular romantic couple on the show.

Ben and Ciara, or “Cin” as they’re known to their fans, enjoy a bodice-ripping passion that is only enhanced by their status as star-crossed lovers who never should have been a thing. Presently, Ciara has amnesia and doesn’t remember her love for Ben, which, for some, only serves to ratchet up the torturous yearning. While Ciara is off with Theo, Ben is growing closer to Claire, Ciara’s cousin, in a potential pairing that had been flirted with in the past… and which is guaranteed to deliver explosive results if Ciara returns having remembered the details of the trio’s complicated history.

As it turns out, according to Deadline, Robert Scott Wilson was approached by Days’ head honchos in anticipation of a renewal, and offered a contract to continue as Ben. This isn’t surprising, especially knowing that executive producer, Ken Corday wisely recognizes the importance of Ben and his ilk to the sudser. He stated, “The younger generation is so energetic and talented, and they are literally the future of this show. Where would soaps be without the excitement and promise of young love?”

Of course, news broke earlier this week that Days of our Lives was picked up for not one, but two seasons, which was both a relief and a delight. And Robert Scott Wilson has indeed signed a new contract with the soap to keep appearing as Ben Weston, which is certain to please his fans. Wilson last signed a contract at Days in 2018.

Congrats to Robert and Days fans! Before you go, take a moment to look back on Ben and Ciara’s love story on Days of our Lives. 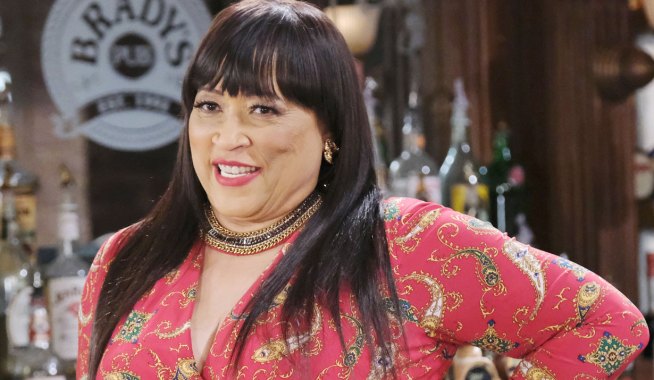 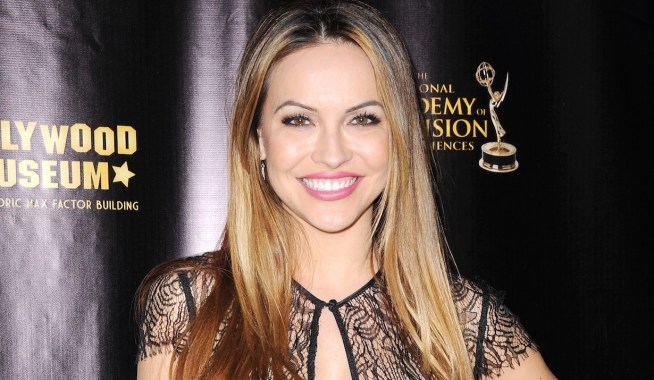