As Alison Sweeney’s Days of Our Lives Return Date Is Revealed, Headwriter Hints That Sami Will ‘Come In With a Bang’ 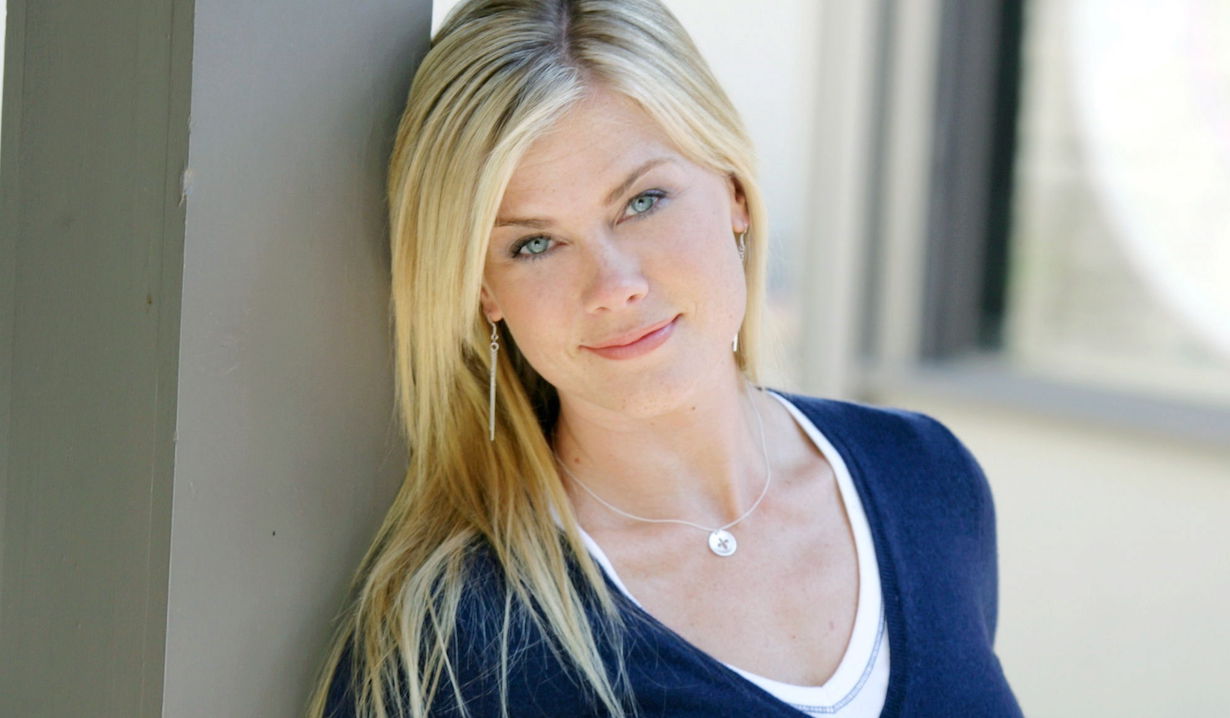 Hang on to your Salem hats, fans, because hurricane Sami is about to rush back into town! Beginning on Thursday, February 25, as first reported by Soap Opera Digest, Alison Sweeney will return to Days of Our Lives. Earlier this month, headwriter Ron Carlivati shared in our exclusive February Sweeps Preview, “Whenever you have Alison Sweeney returning, you want to make the most of it, no matter how long she’s going to be around. You want her to come in with a bang, and maybe that’s foreshadowing a little bit.” 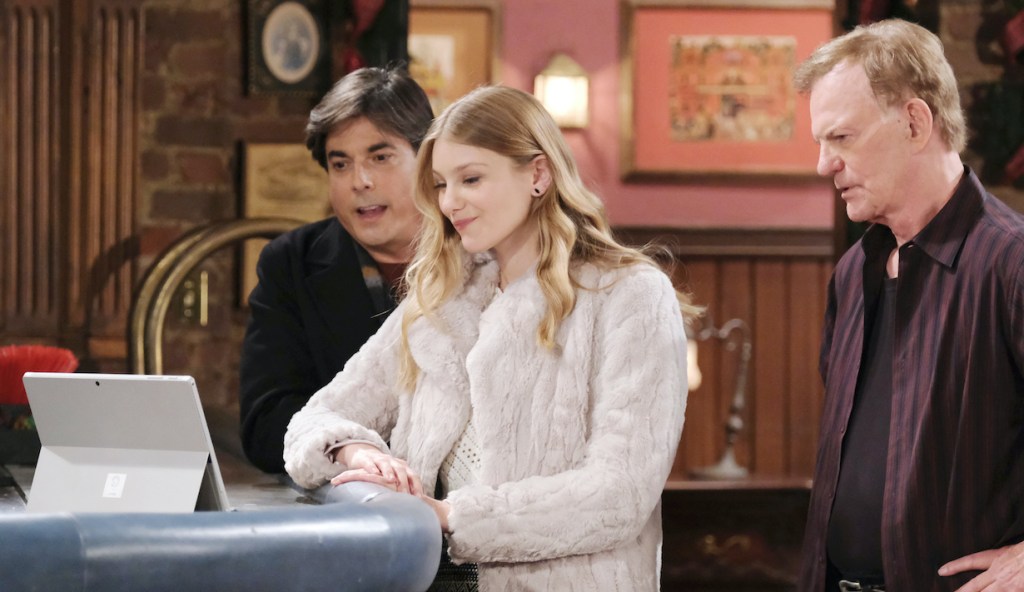 The last time we saw Sami was via a video chat with Lucas, Allie and Roman, who slipped up and brought attention to Allie having been raped in London — a horrible detail that Sami hadn’t known about. Though by the end of their talk mother and daughter cleared the air, as part of Sami’s goodbye she vowed that there was nothing she won’t do for her daughter.

More: Sweeney teams up with Alfonso in Hallmark mystery

And now she’s coming back to Salem. Carlivati confirmed that Sweeney’s return would be connected to Charlie’s story, “She is definitely going to play into this in a big way.” And we all know what that means… there is definitely trouble ahead — and Charlie should be scared, really, really scared — especially when someone is threatening Sami’s family.

Last month marked Sweeney’s 28th anniversary playing the iconic Salem character. Take a look back in time in our photo gallery of Sami’s life and loves throughout the years. 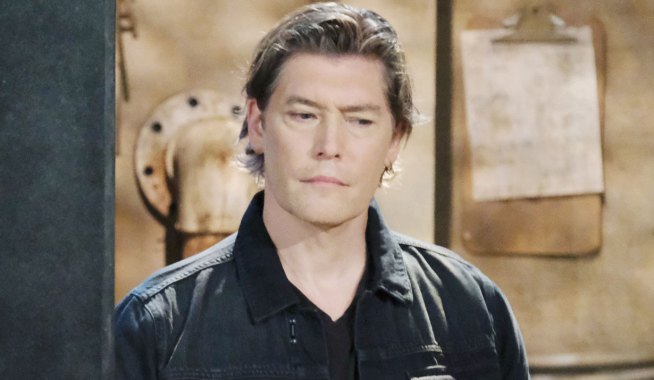 Kyle Lowder Returns to Days of Our Lives as Rex Brady: What Will He Have to Say About Sarah and Xander's Engagement? 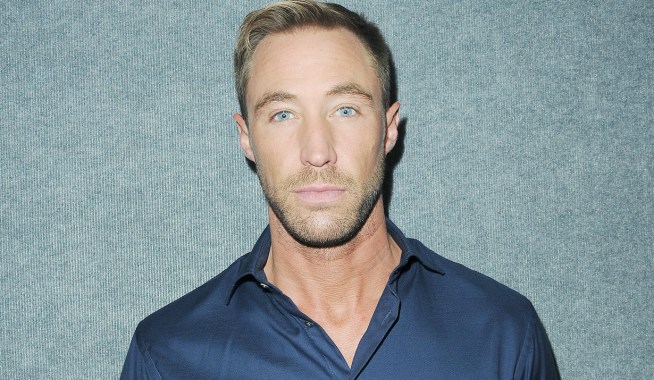