As first reported by Soap Opera Digest, Brock Kelly is set to return beginning Friday, February 19, but the question is, why is Evan back? Is he reformed and ready to be a father to his son David — the boy he had with Jordan? Or was that all a veil for what’s yet to come? 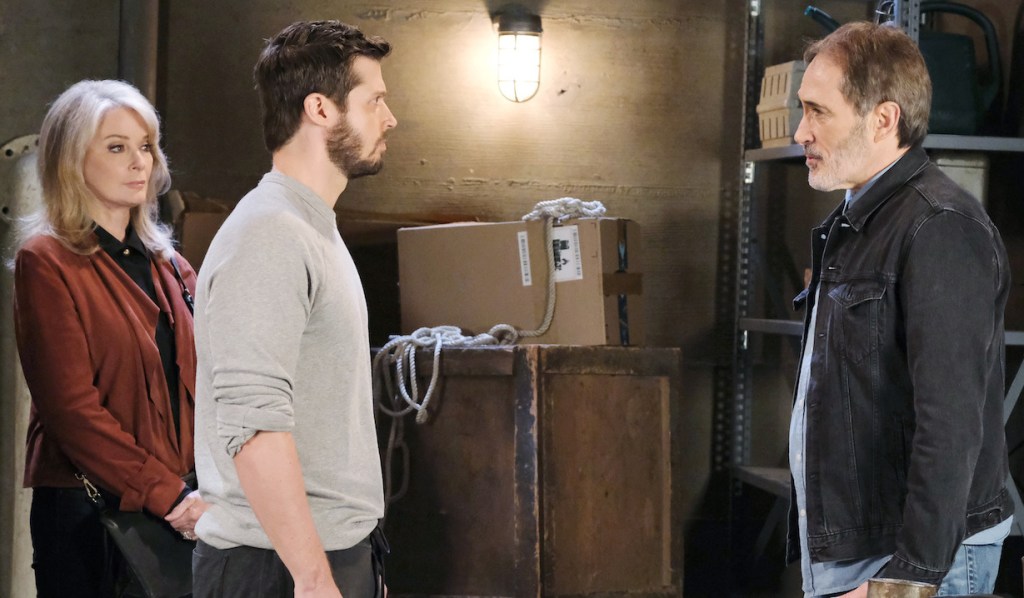 The actor was last seen as Evan (birth name Christian) on Days of Our Lives on October 28, 2020, when he brought Marlena to his father Orpheus’ hideout where John was being held. Evan refused to allow Orpheus to thwart his progress at Bayview, knocked him out and left Marlena and John free to call the Salem PD on his dad before running off. 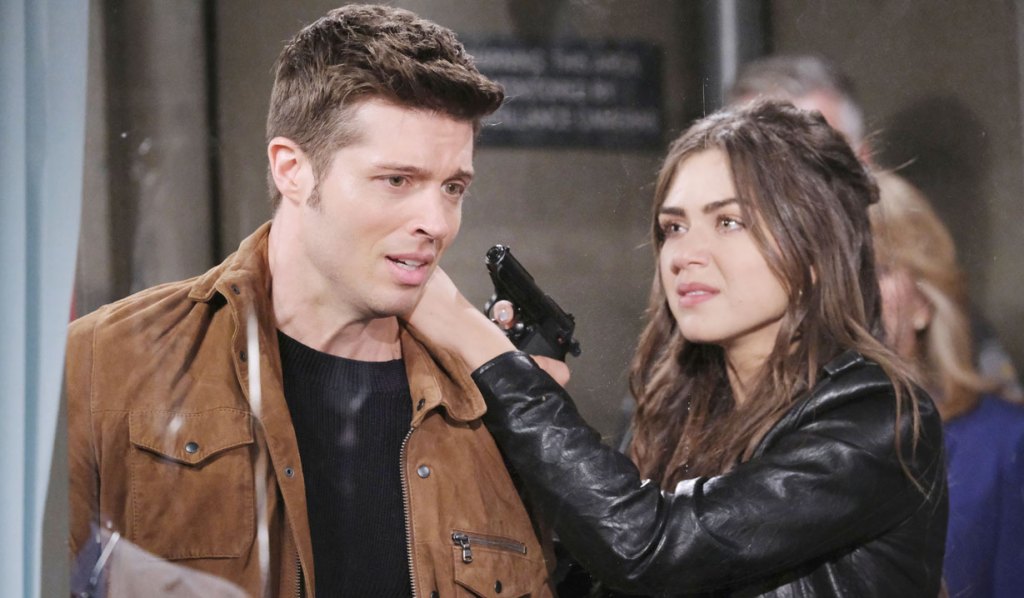 We all know he has bad blood with so many Salemites, including Rafe, Ben and Ciara — to name a few. You may even recall when Ciara brought Evan to Statesville at gunpoint in March of 2020 to stop Ben from being executed for killing Jordan, when Evan was the one who really murdered her.

If he’s changed, it’ll be interesting to see who accepts his new persona. If not, as we’ve seen in the past, everyone on his hit list better keep one eye open.

He’s not the only one who set down the road to redemption… View our photo gallery of various Salem baddies turned good.

Cady McClain Leaving Days of Our...