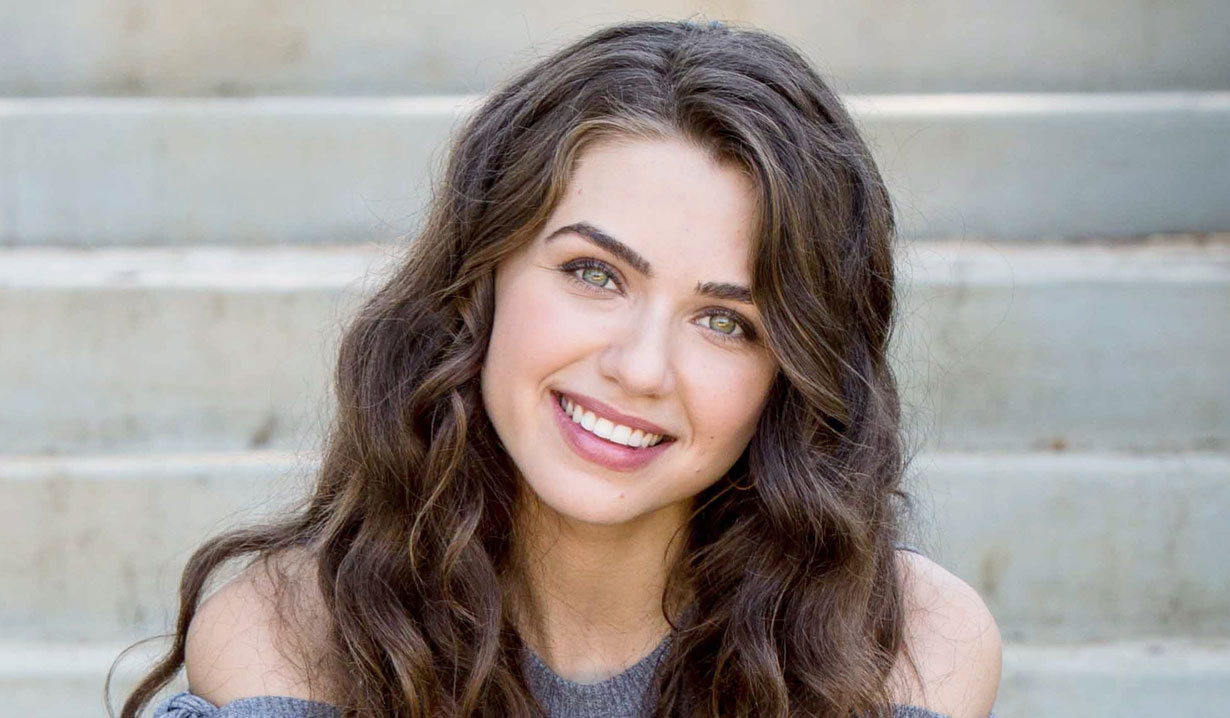 Last fall news rocked daytime that Victoria Konefal would be leaving Days of Our Lives, which meant no more Ben and Ciara for their diehard Cin fans. Viewers watched the exit unfold when Ciara was presumed dead in a car explosion after being abducted by Vincent. 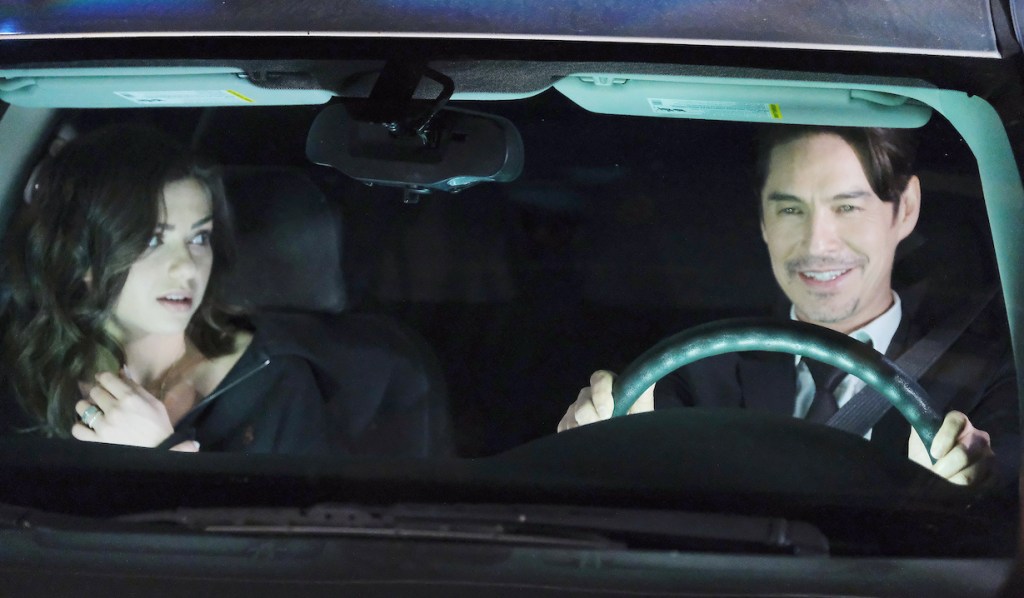 Ciara’s mother Hope always believed that her daughter was alive… so much so that her search for the truth about Ciara facilitated Kristian Alfonso’s exit. And although Ben has found it impossible to accept that his true love is gone, both Ciara and Konefal have only appeared as figments of Ben’s imagination. But now, that’s all about to change. 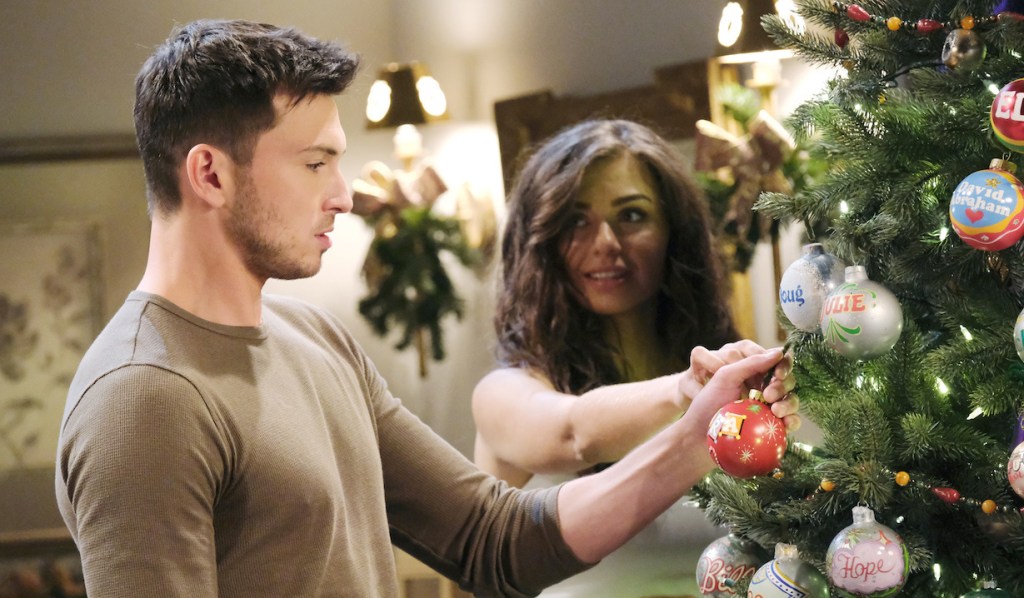 We can confirm that the actress will return beginning on Thursday, January 28, as reported by Soap Opera Digest, and this time, not as something conjured up by her grieving spouse. Instead, viewers will find out that Hope was right to believe that her daughter was alive. We’ll also learn that the MIA  young beauty has a connection to a man named Rhodes. No word on how long Konefal and her much-loved alter ego will appear on screen.

As we await Ciara’s appearance, why not check out this gallery of other soap characters who have returned from the dead over the years. Heaven knows she’s in good company!