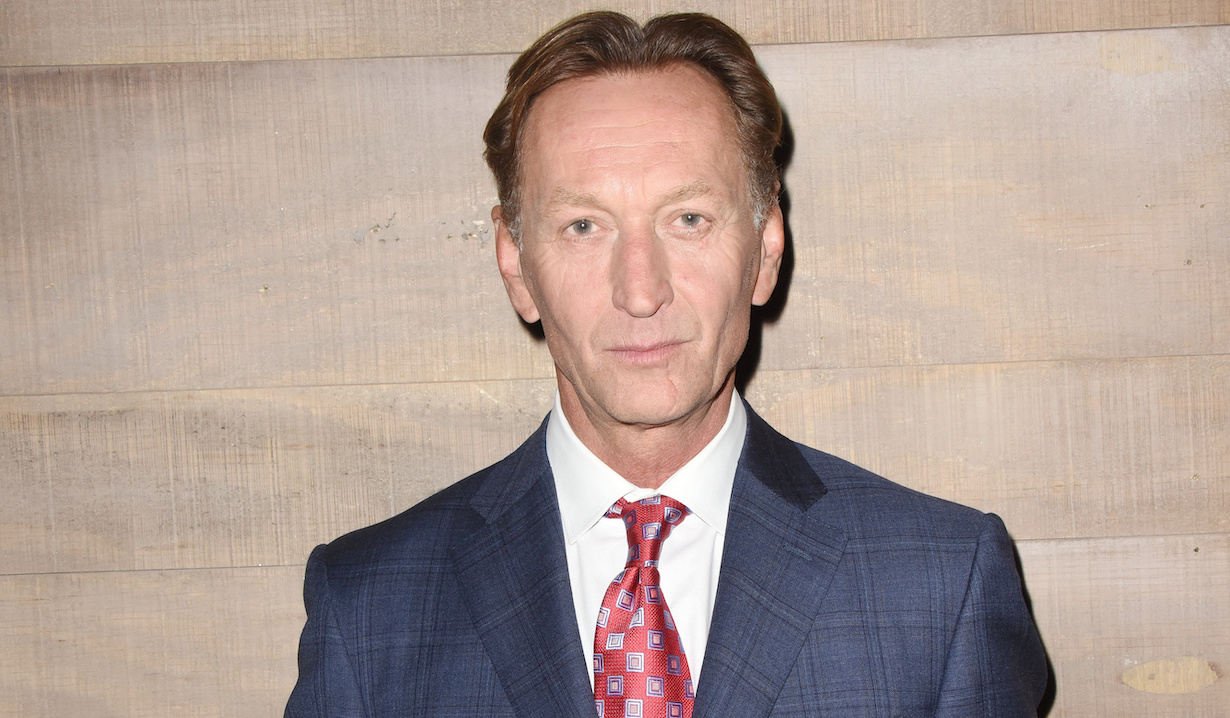 Ivan G’Vera is back on Days of Our Lives as Ivan Marais beginning Thursday, January 14 when the character returns to Salem to collect Eli and Lani’s twins! Back in December we reported that Linda Dano would be taking over the role of Vivian Alamain for the character’s big return and we know she still holds a grudge against Lani for causing Stefan’s death during that shootout.

Fans will recall that Ivan is Vivian’s trusted sidekick — one who would do anything for his Madame — and a Bollywood producer. G’Vera first appeared in the role back in 1990 and has turned up numerous times over the years. 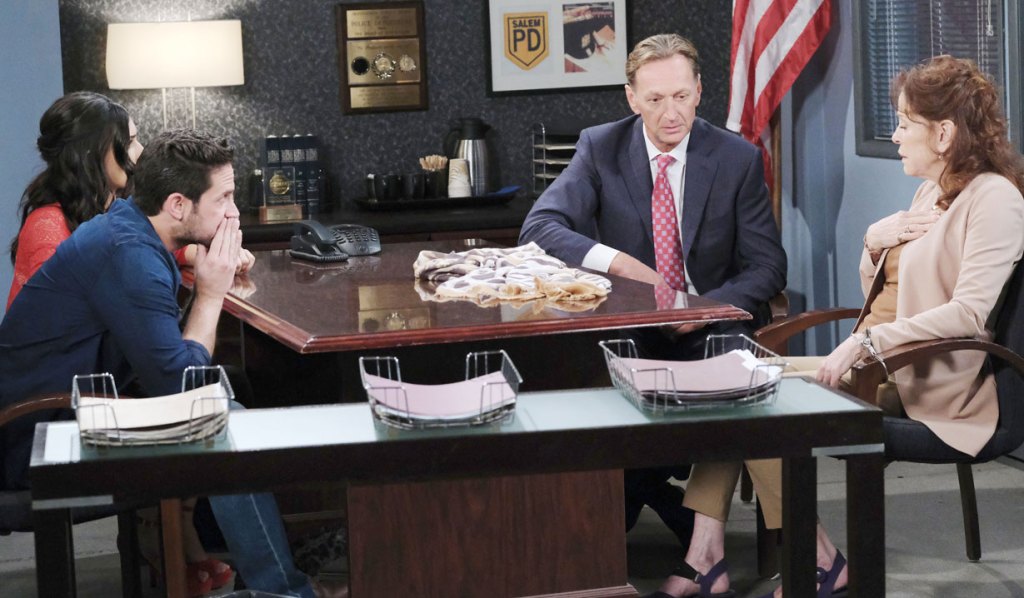 His last visit to Salem was in July 2020 when Ivan revealed that Jake was Stefan’s twin, which not only stunned Jake and Gabi but Vivian as well. Ivan went on to explain how Jake was very sick at birth and wasn’t expected to live — and for all Ivan knew he didn’t survive.

Even though Ivan and Vivian didn’t make the cut, view a photo gallery of 10 Days of Our Lives baddies gone good. 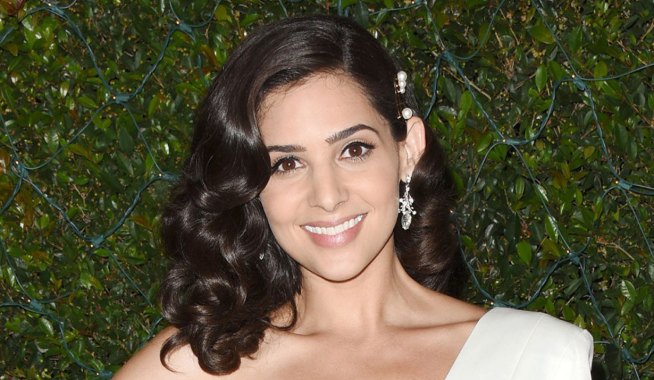 Camila Banus' Latest Days of Our Lives Return as Gabi Revealed: 'And She Might Just Play Dirty'