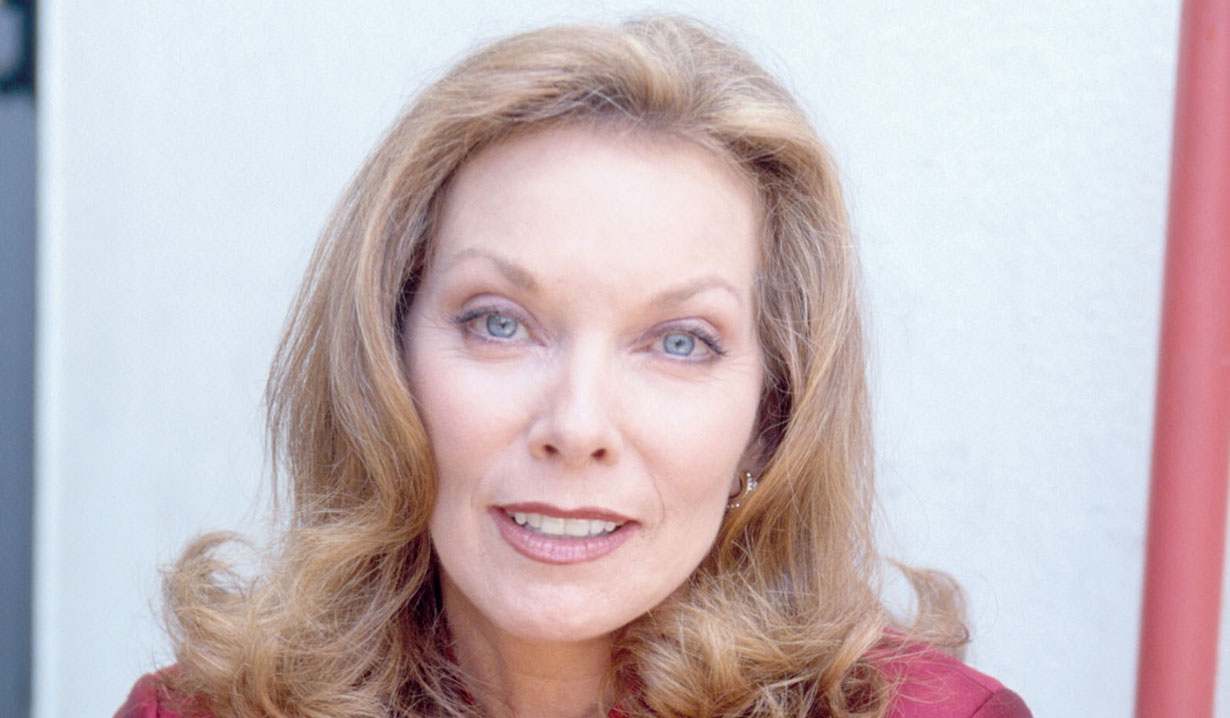 The actress, who has held the role since 1993 and also played Lorie Brooks on Young & Restless, went on to talk about the new health protocols and shared, “With two tests at the beginning of each work week and one test every day after that. You come into the building, test then go back out and wait in your car until your test comes back negative and then they wave you back in.”

Since Bauer was last seen on Wednesday, May 30, 2018 when Laura arrived in Salem to take Abigail ( her granddaughter) to Boston for treatment, following the fallout of her D.I.D., things appeared very different when shooting scenes. “Rehearsing your lines with another actor happens over the phone. Once you are called to your set, your [face-covering] can only be taken off once you are on your set and doing your camera rehearsal.” 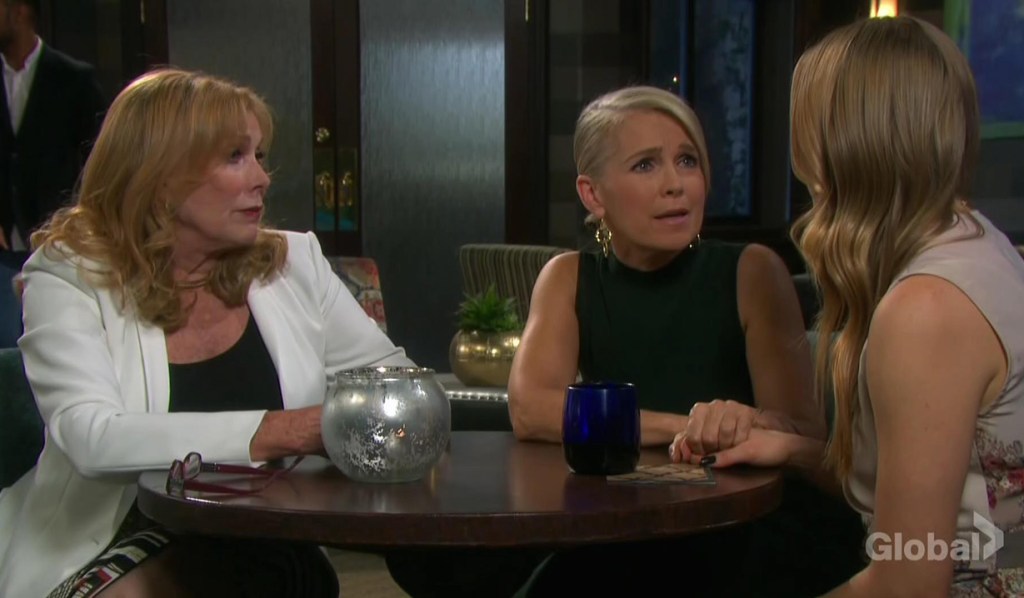 Getting all glammed up for the scenes was very different for her as well. She reflected on the “strange new world of Hollywood” by explaining, “We come into the studio already having done our own makeup and hair (to the best of our ability) as we can only be in a makeup or hair chair for 15 minutes! And they set timers!”

The actress’ return dates could change but she did give some tentative ones for fans to keep an eye out for Laura. “The shows begin airing on February the 2nd, 3rd, 4th, 9th, 10th and 11th.” Read Bauer’s Facebook post in full below to hear what else she’s been up to.

Headwriter Ron Carlivati revealed to Soaps.com some exclusive 2021 Days previews, but while we wait to see what brings Laura back to Salem this time, open up our gallery and view photos of other Days of Our Lives actors who have recently returned. 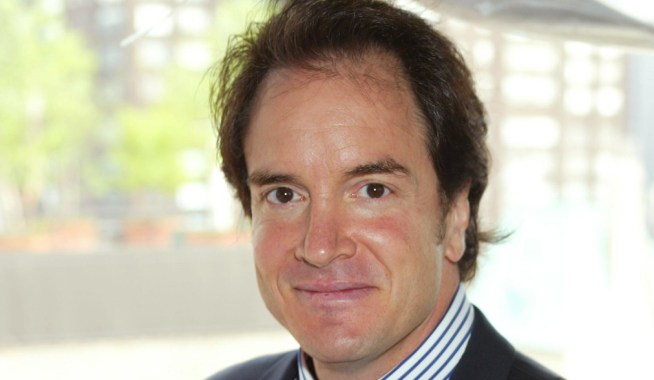 Victoria Platt Makes an Unexpected Return to Days of Our Lives as Dr. Raynor as 2021 Brings More Baby Drama to Salem 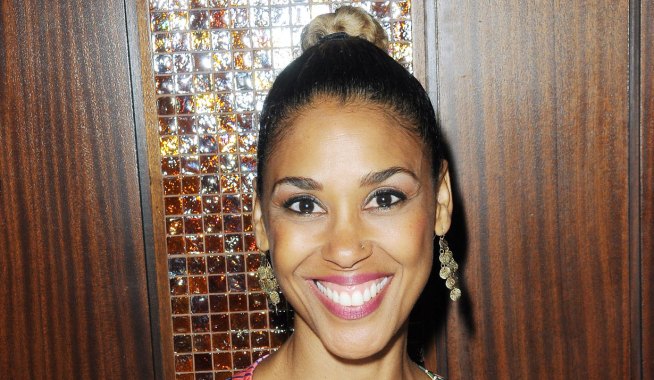