Angelo Tiffe is making his way back to Days of Our Lives beginning the week of January 4, 2021 as Angelo Vitali, the beloved cousin of Ava and Tripp, as first reported by Soap Opera Digest. The actor, who also played Angelo Razzano on The Young and the Restless, first appeared in the role in March of 2008 and last visited Salem in August 2017 when Angelo urged Tripp to make Kayla pay for Ava’s supposed death.

For those who don’t remember what that piece of family advice led to, Tripp went into an on-call room where Kayla had been napping and though he planned to smoother her with a pillow, Kayla woke up and stopped him. Tripp accused her of killing Ava and ended up pulling a scalpel on her with the intent to kill. However, in the end, Joey appeared and admitted he had killed Ava, leaving Tripp completely devastated. 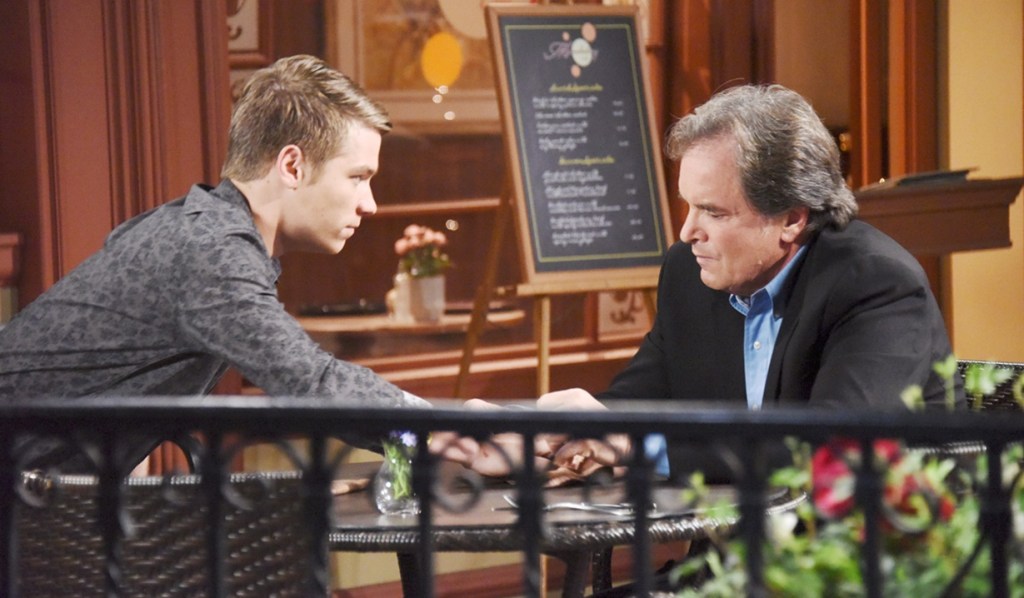 Now, years later, and with another family member added to the mix, Ava’s in trouble once again at the hands of her other son — one no one in Salem knows about. Does Angelo know that Ava is Charlie’s mother? Does he know that the kid has a dark side or does Tripp make a call to his cousin for help in finding his missing mother? And if those questions don’t boggle your mind, is it possible that Ava and Charlie can be redeemed in 2021? 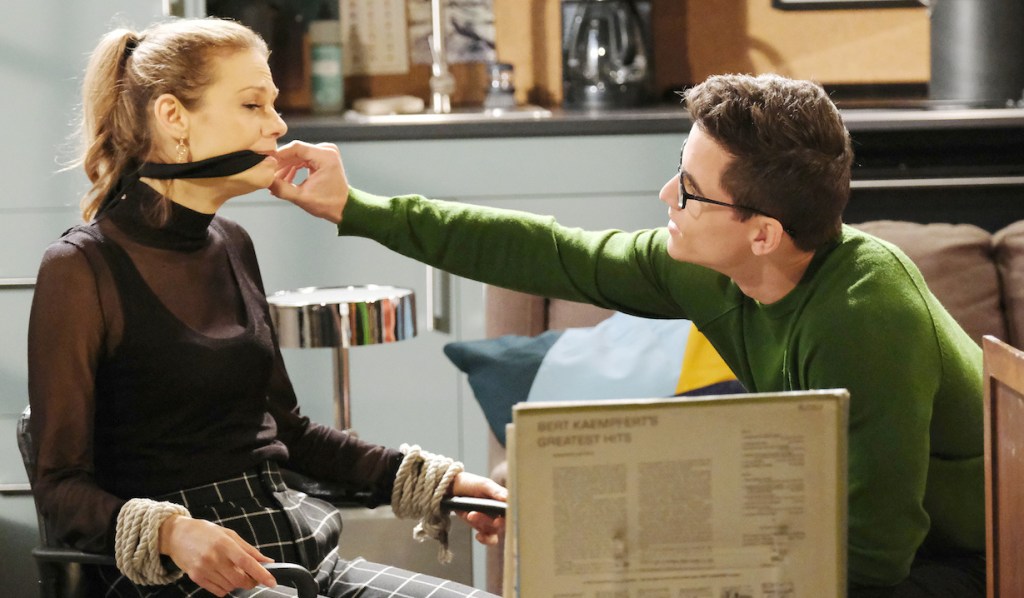 Only time will tell! Until then, browse our photo gallery featuring some of Days of Our Lives’ hot storylines of 2020.