Bryan Dattilo Back on Contract as Days of Our Lives’ Lucas 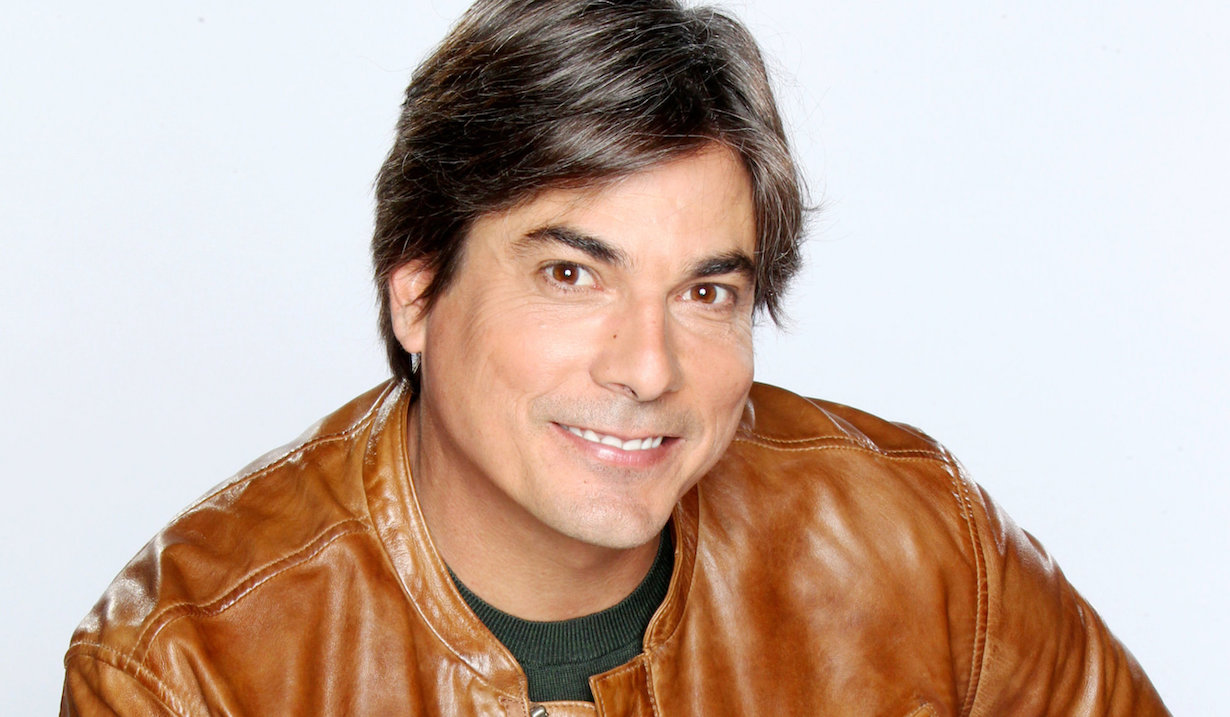 Christmas has come a little bit early for Bryan Dattilo and his fans: As of December 14, he was back on on contract as Days of Our Lives‘ Lucas Horton, according to our sister site Deadline.

What’s more, there’s said to be a new storyline in the works for the actor’s legacy character, ex-wife Sami (whose portrayer, Alison Sweeney, you already knew was returning) and their daughter Allie (who’s currently in the middle of a polarizing rape drama).

For those keeping track, Dattilo joined the cast of Days of Our Lives back in 1993, at which point Kate’s son immediately made himself comfortable on the front burner as a key component of the Sami/Austin/Carrie/Lucas quadrangle. In later years, his story ebbed and flowed, leading to Dattilo twice leaving the NBC soap. He was last on contract when he returned in 2012.

Certainly, there has rarely been a time when Lucas’ presence was more desperately needed in Salem. Not only is Allie having to stand her ground against those who doubt her account of her sexual assault, but Kate is entangled in a new romance with younger man Jake. Can’t wait to find out her son’s reaction to that!

We can but hope that there might also be a “Lumi” reunion in store, since Dattilo’s extended stay will coincide with leading lady Sweeney’s (her longest return, as a matter of fact, since 2014).

While you’re here, why not take a stroll down memory lane by perusing photos of Days of Our Lives‘ 55-year history — including, natch, the war that Lucas waged to make half brother Austin’s sweetheart Carrie his own. 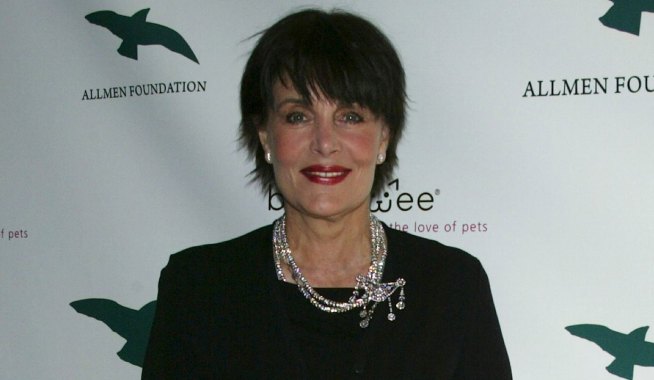 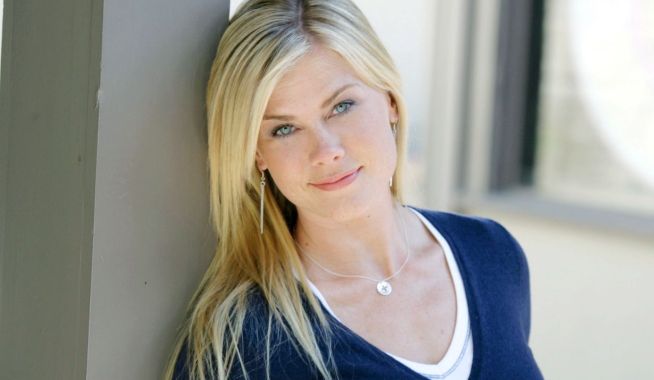