Leann Hunley Brings Anna DiMera Back to Days of Our Lives: ‘Anna and Tony, Will They Live Happily Ever After?’ 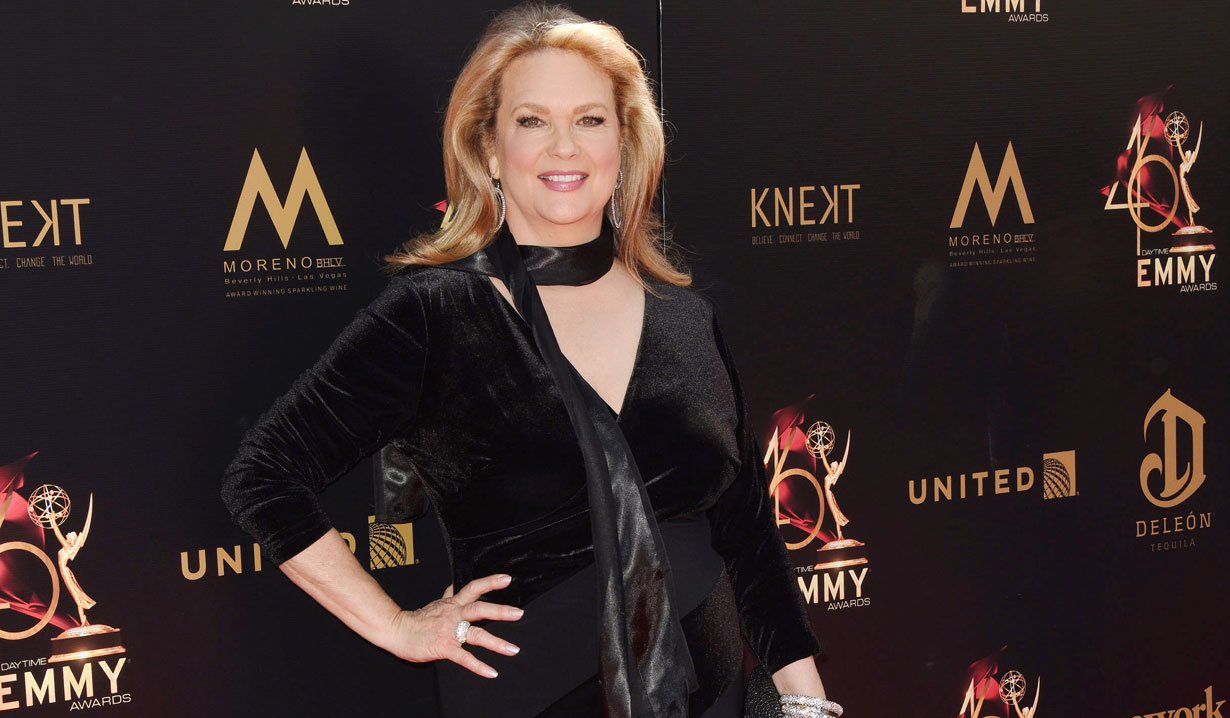 Everybody’s talking about the Days of Our Lives casting extravaganza that was revealed in the NBC soap opera’s winter promo. When there’s a visit by Tony DiMera, most of the time, Anna comes home to Salem with him and fans can expect to see Leann Hunley accompanying Thaao Penghlis once again beginning on Friday, December 18. In the exciting, drama-filled seasonal preview below, we get a glimpse of the characters celebrating, while others in their family are tangled up in one mess or another.

On November 15, Penghlis shared a photo of him and Hunley and asked, “Anna and Tony, will they live happily ever after?” What do you think?

Hunley’s character’s last return to Salem was back in April, and just like Penghlis, she’s played the role since the early 1980s. On November 8, the soap opera celebrated a huge milestone, 55 years on air, and to commemorate the event, we invite readers to take a walk down memory lane in our Days of Our Lives’ 55th-anniversary photo album, which features the two of a kind characters, Anna and Tony. 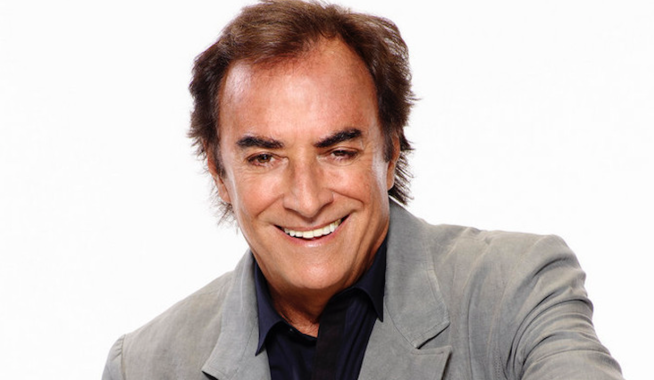 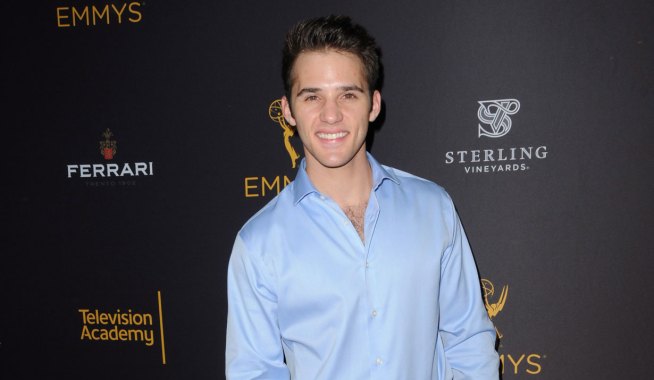