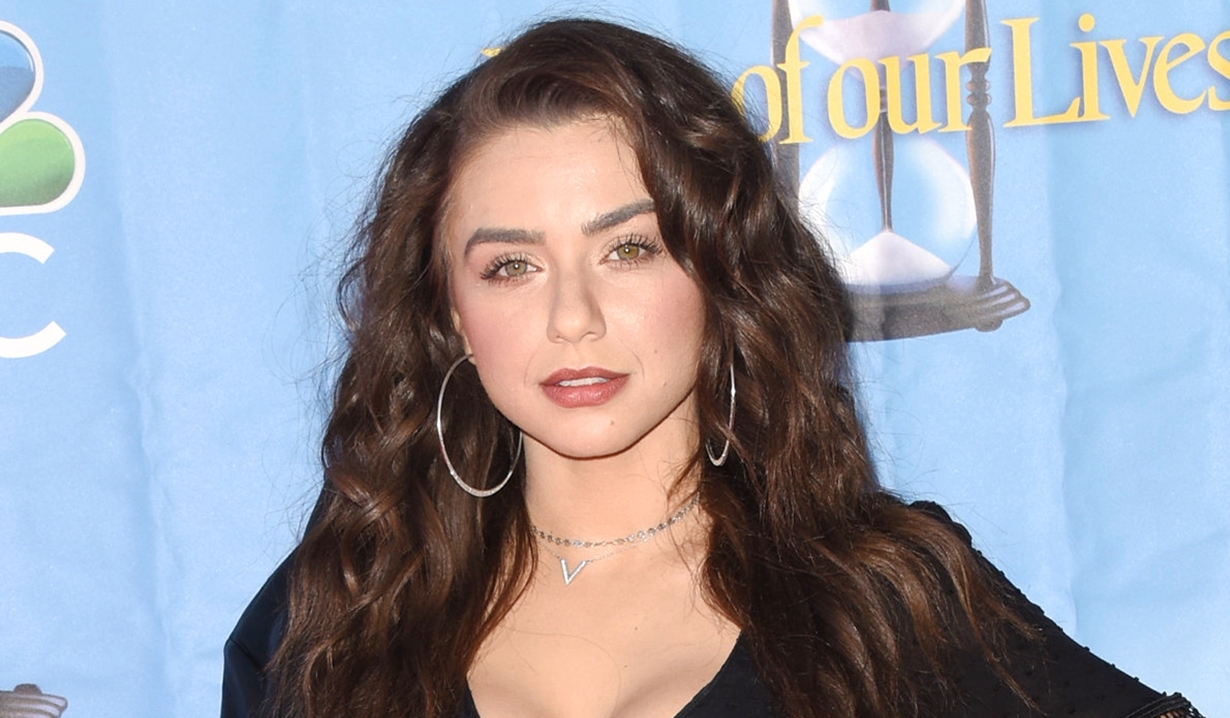 It looks like Days of Our Lives’ Ben will get his Christmas wish — and so will many fans — when he is reunited with wife Ciara just in time for the holidays. According to a new winter preview video teasing a slew of twist, turns and comebacks, as Ben joins the Horton family for the annual decorating of their tree, Ciara is there to guide him (although, unless we miss our guess, it’s only in spirit).

You’ll recall that after being kidnapped by a vengeance-seeking Vincent, Ciara wound up being murdered… or so her grieving husband has been told. But this being Salem, where death is more a detour than a final destination on one’s life journey, we’re more than a bit skeptical about Vincent’s story.

While most viewers associate Konefal with the role, she’s actually the fifth actress to walk in Ciara’s heels, having inherited the part from Vivian Jovanni in 2017. But it was after the character was paired with Robert Scott Wilson’s Ben that the actress realized she’d suddenly become part of a supercouple. “It was kind of wild,” she recently told Soaps.com during an exclusive chat. “Supercouple status is not easily obtainable on a soap opera, so to be deemed that is the greatest honor.”

More: Look who else is returning to Salem!

It was at the height of the couple’s popularity that news broke of Konefal’s impending departure early this summer. But even in confirming her exit to our sister site Deadline, she left the door open for returns down the line. “I would love the opportunity to continue working with my castmates in the future,” she admitted, “but at this time, I will not be returning as a full-time cast member.”

Even then, it was the words “full-time cast member” which gave fans hope that in one form or another, both Konefal and Ciara would return. True to her word, the actress visited the set long enough to tape scenes in which a grieving Ben was comforted by a vision of his wife during episodes that aired in October.

So what leads us to believe that Ciara’s Christmas appearance is more about Ben’s imagination than her actually walking through the door? First, there’s Konefal’s rather definitive statements about not wanting to do more than appearances at this time. There’s also the fact that the preview-packed promo focuses fairly heavily on other returnees — including Will, Chloe and Joey — celebrating with their loved ones while the sad look on Ben’s face makes it pretty clear he is not feeling the holiday cheer, even as Ciara’s hand touches his.

In any case, we’ll happily take Konefal and her much-loved alter ego in any form we can get them for as long as we can have them. Meanwhile, as we count down to their visit, why not join us in reliving Ciara’s tumultuous life in Salem? 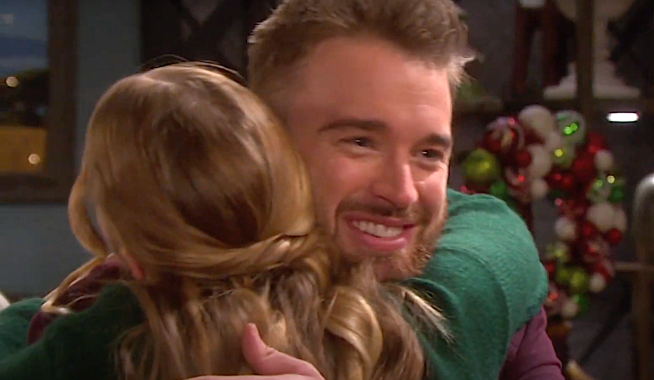