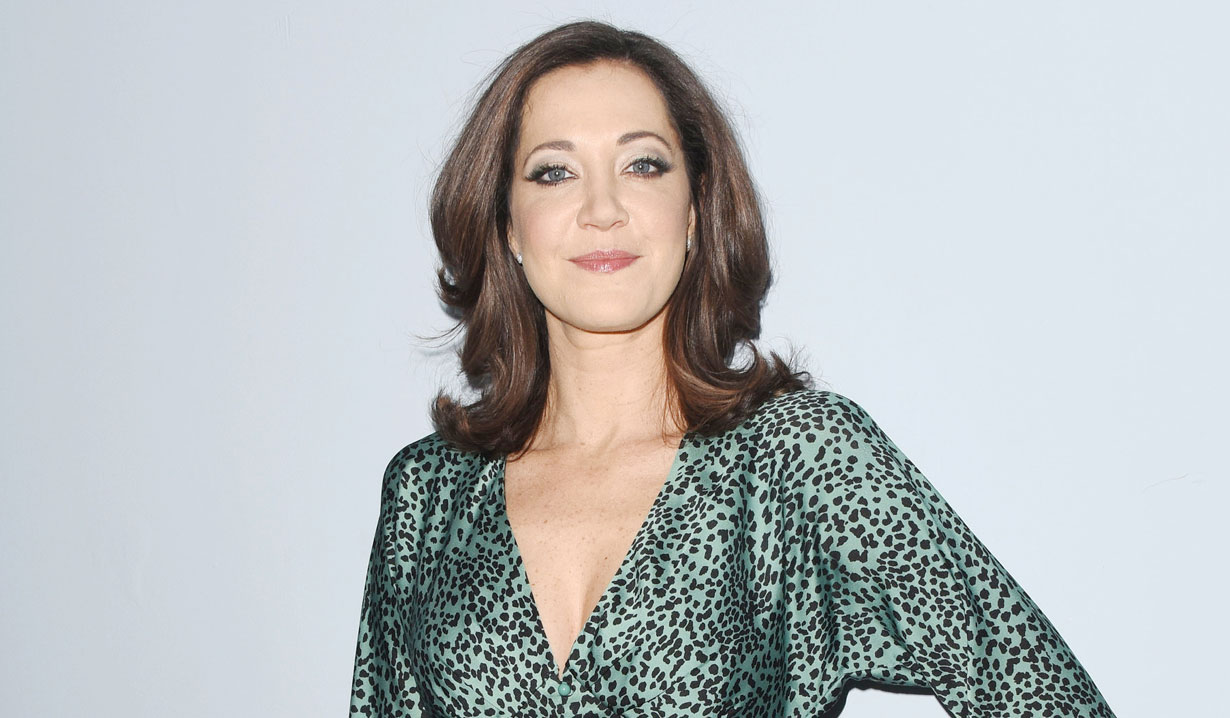 Heather Lindell has wrapped up her return to Days of Our Lives as Jan Spears, as reported by Soap Opera Digest. Salem’s bad girl first appeared in 2004 and blew back into town on September 2 when Sami called her as a witness against Nicole during the custody case for Allie’s baby. Since then she befriended Claire, which Belle and Shawn had a real issue with considering Jan is her sworn enemy, not to mention the fact that she drugged then locked Shawn in a cage years ago. However, there’s still a lot of drama ahead, just waiting to explode around the corner…

Stay tuned for Lindell’s last airdate on Tuesday November 24. Though it’s highly unlikely her character will ever be redeemed, take a look at others who have been in our photo gallery of Days of Our Lives baddies gone good. 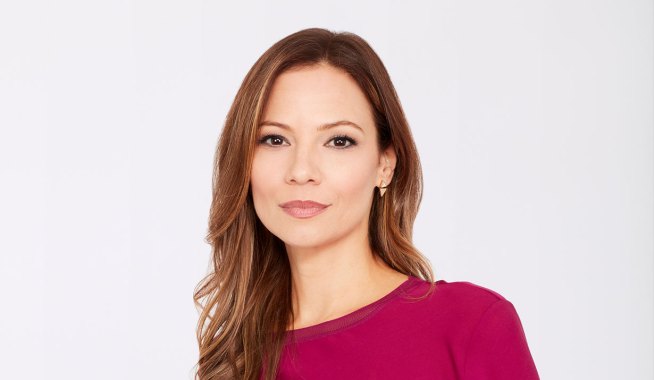 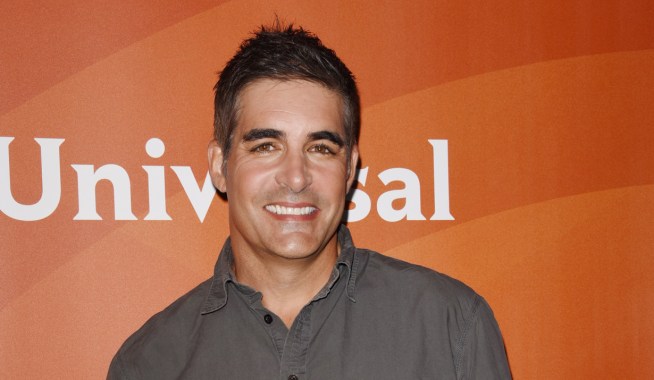