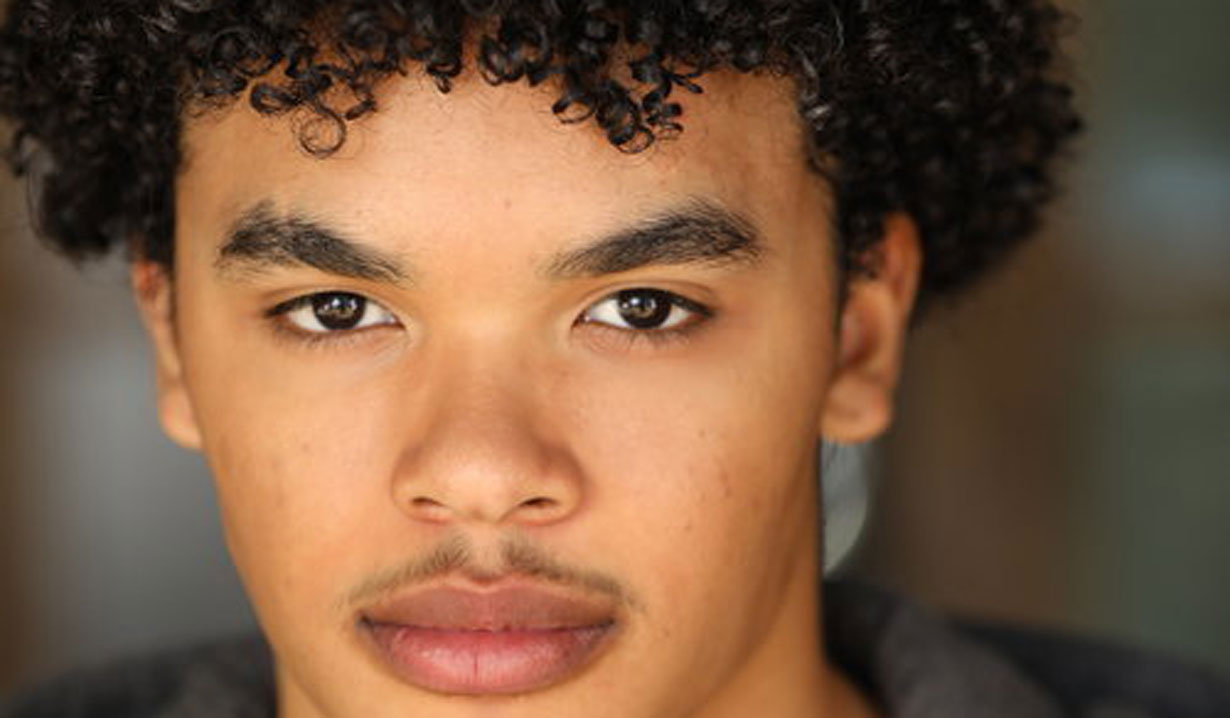 Soaps.com can confirm that Cameron Johnson has landed the recast role of Theo Carver on Days of Our Lives. Will Theo try to rekindle his romance with Claire? A newcomer to daytime television, Johnson grew up in Maurice, Louisiana but currently lives in Los Angeles, California. He appeared on The Mick, 911 and most recently in the horror film Star Light. Kyler Pettis was the last actor to play the role from 2015 to 2018 when Theo left Salem to move to South Africa. Johnson will first air on Friday November 6. 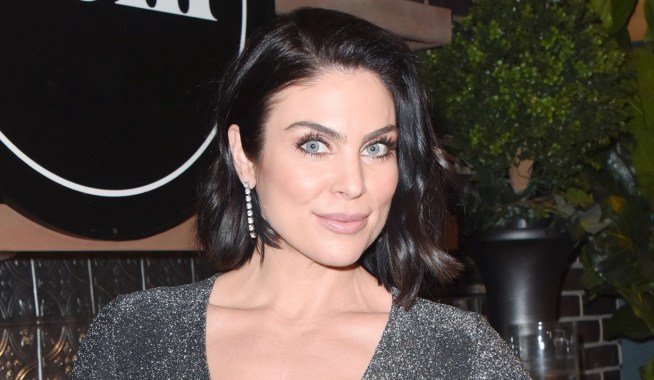 Days of Our Lives' Vanessa Williams Returning as Valerie 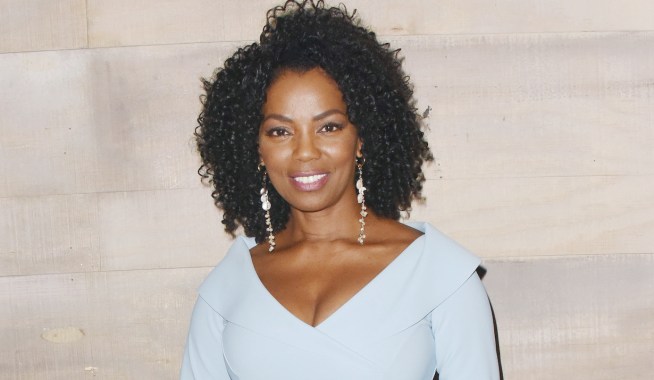