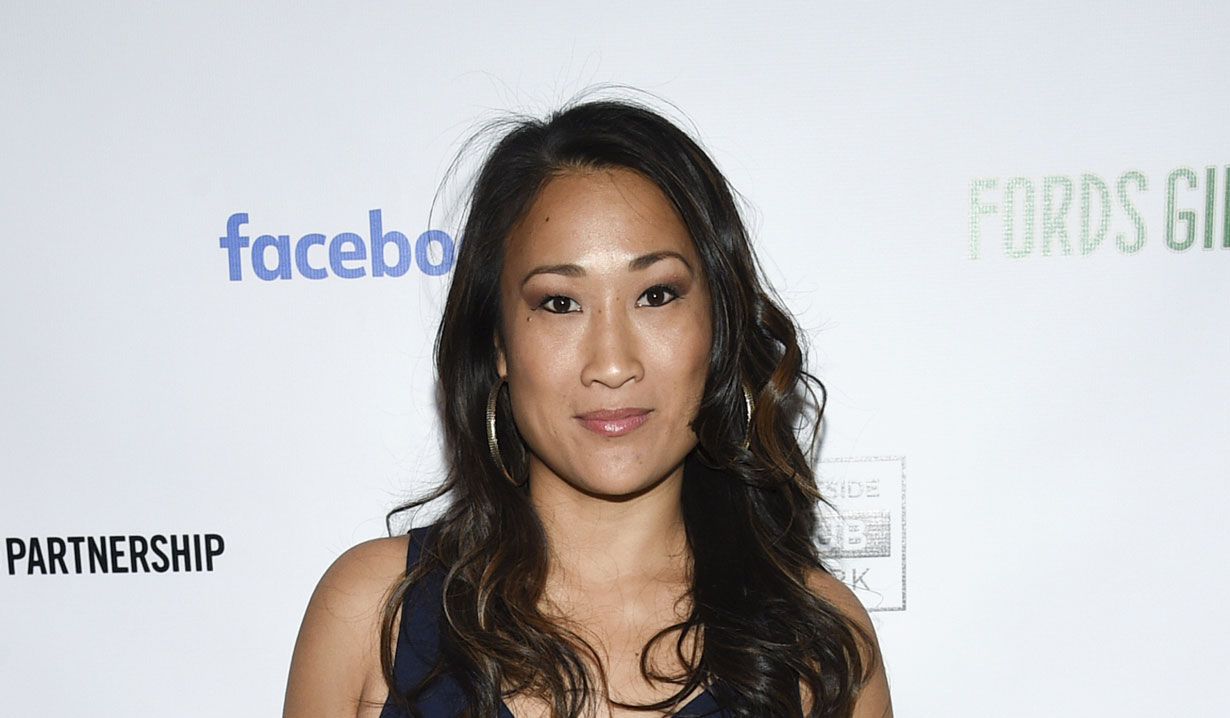 Kristen (Stacy Haiduk) has found herself in yet another legal pickle and D.A Melinda Trask is heading back to Salem to handle it. Soaps.com can confirm, since Laura Kai Chen, last seen on Days in August 2019, wasn’t available, Tina Huang will take over in the recast role. Huang appeared on the NBC soap opera from 2008 to 2009 as Josie Jordan, as well as on Bold and the Beautiful (Dr. Campbell), General Hospital (Dr. Linda Chu) and Young and the Restless (prison guard). Look for the actress to first turn up during the week of September 21. 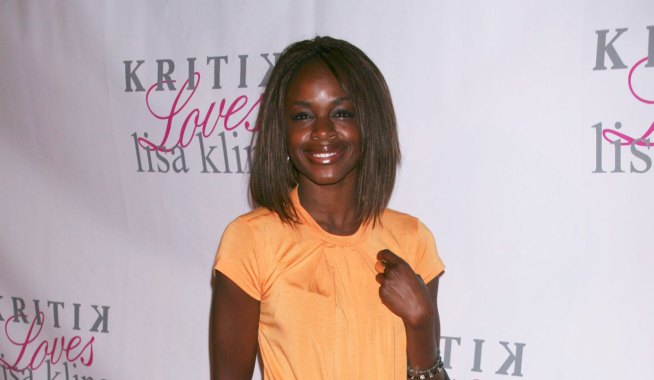 Days of our Lives Casts Nzinga Blake as a New Character 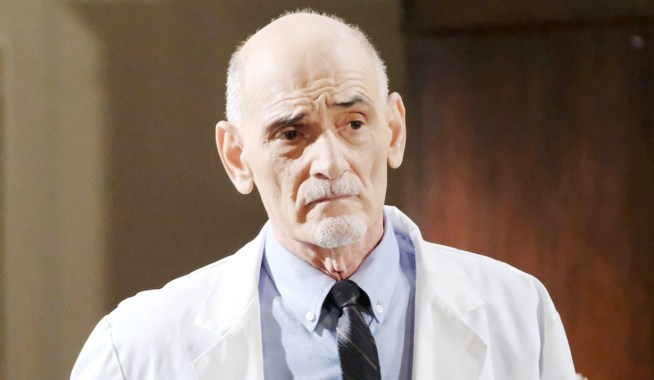