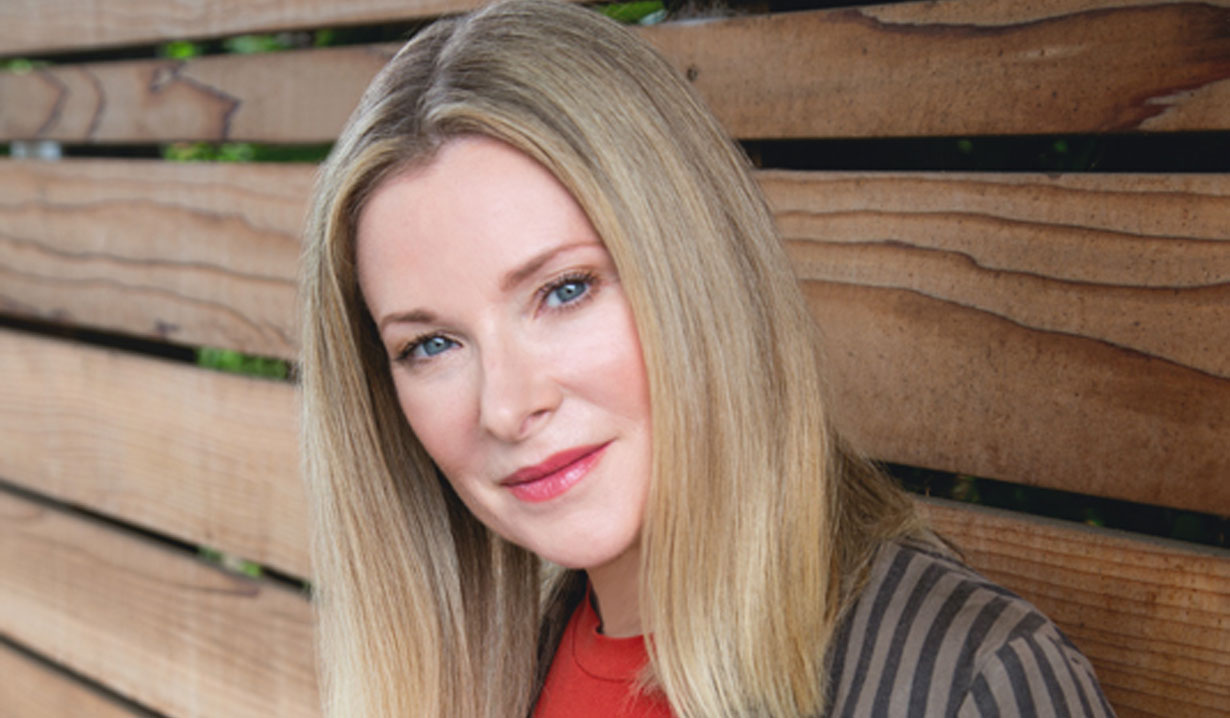 Soaps Opera Digest has learned that Cady McClain’s first airdate in the recast role of Jennifer Horton will be during the week of October 26 on Days of Our Lives.

Back on September 15 we reported that All My Children alum Cady McClain (Dixie) will temporarily take over the role of Days of Our Lives’ Jennifer Horton, as reported by Soap Opera Digest. The actress who has played Jennifer since 1985, Melissa Reeves is leaving Days. Though McClain’s first air date has not been announced, she’s already taping at the NBC soap opera. Stay tuned for her first air date. (Meanwhile, you can check out how fans are reacting to the bombshell news here.) 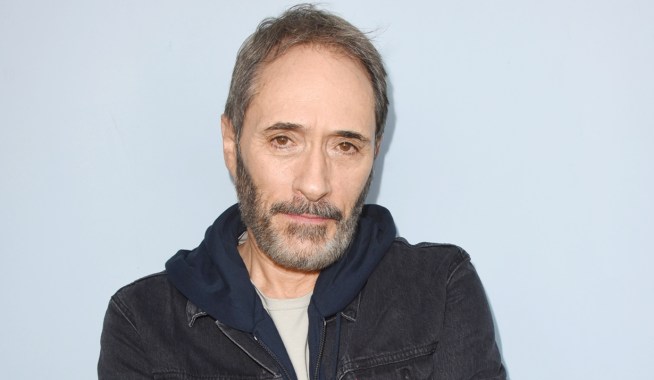 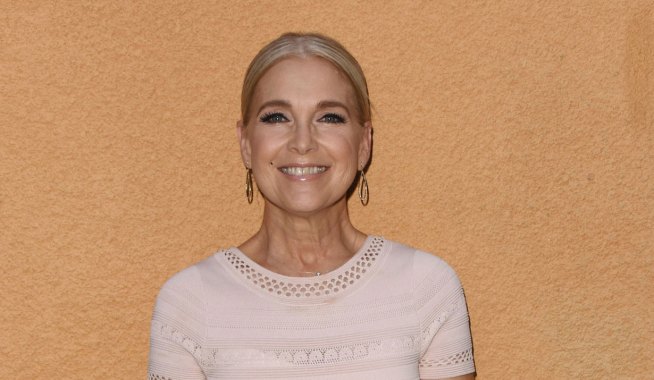