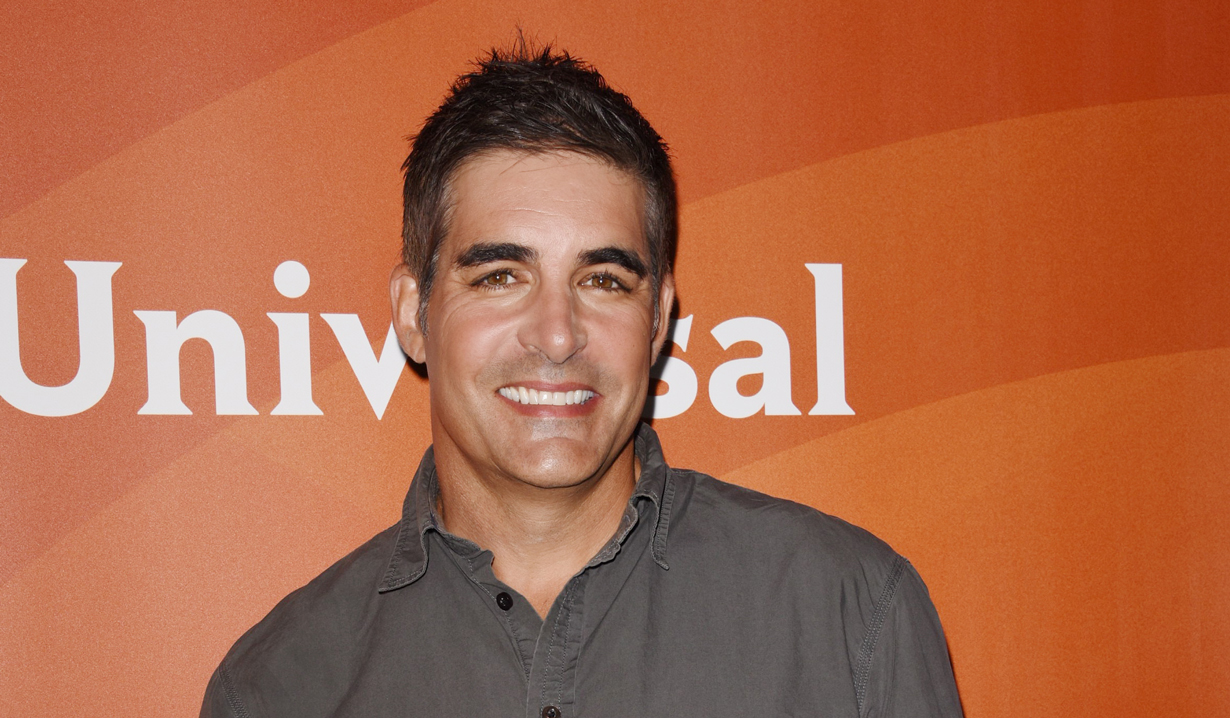 The wait is finally over fans, and Galen Gering will be back on Days of Our Lives as Rafe Hernandez beginning the week of November 23, as reported by Soap Opera Digest. On October 7, the actor took to Instagram to post a video walking through the NBC studios and confirmed that he was back taping scenes as Rafe. The star expressed, “Feels great to be back at work, seeing old friends and creating new stories. Excited about the stuff to come and incredibly impressed how these people continue to take our health and well being seriously. Thank you @nbcdays @hairandmakeupfordays.”

Gering was last seen when Rafe left Salem with Eddie and Gabi on August 28. Though he was set to leave Days for good, the actor confirmed via his Instagram that he would be staying on the NBC soap opera and stated, “I’m back,” after news came August 18 that Gering would remain at Days of Our Lives in a role he created in 2008. While we wait for him to reappear in Salem, take a look at our photo gallery featuring Rafe as a father figure, protector and failed romancer. 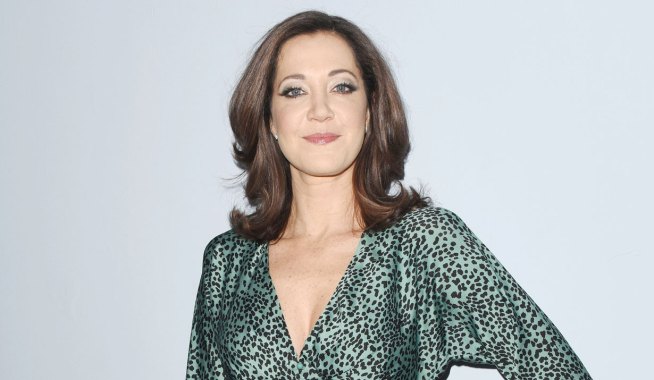 Camila Banus is Set to Return to Days of Our Lives: Should Gabi Prepare for Some Shocking Changes? 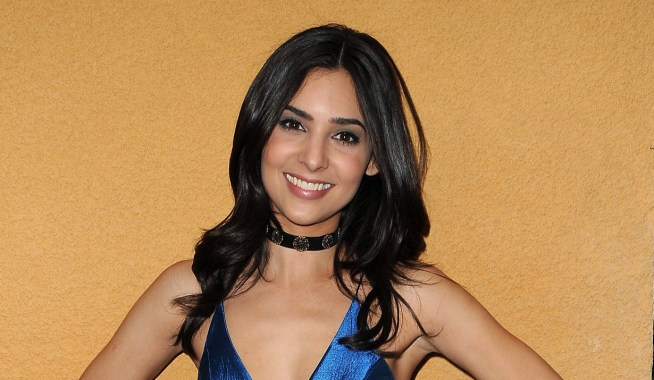