Confirmed! True O’Brien Returns to Days of our Lives As Paige Larson 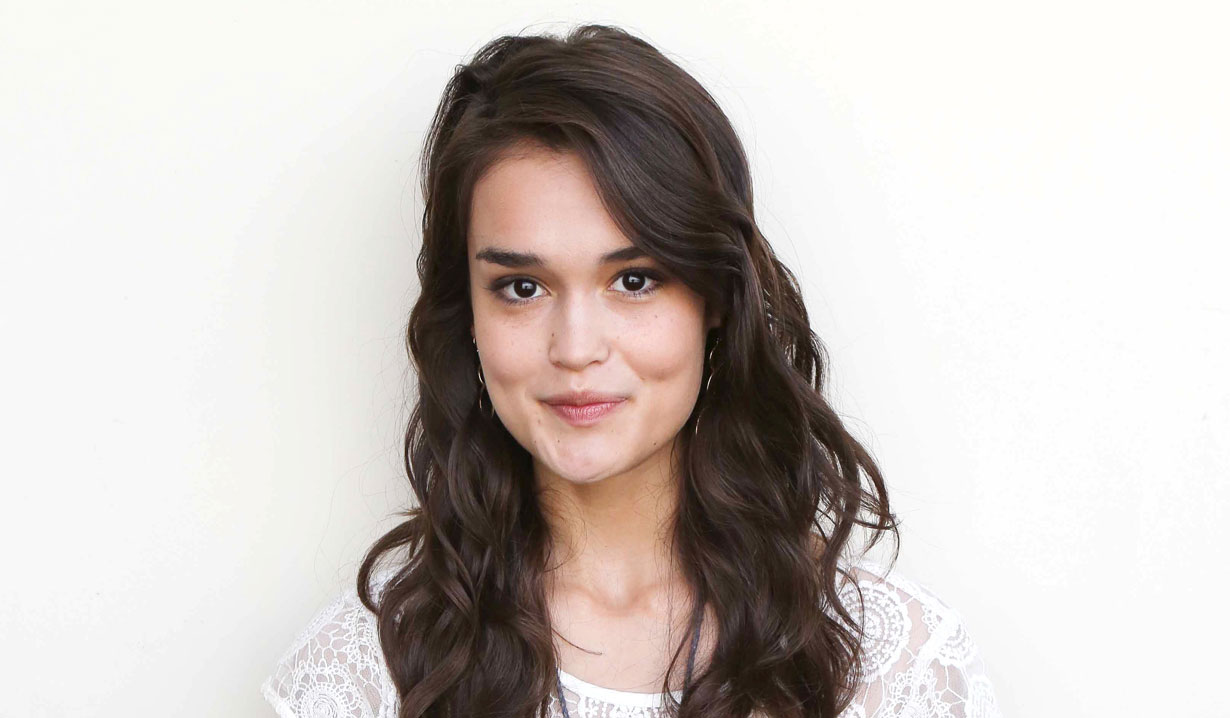 Though Paige Larson was murdered by The Necktie Killer, Ben Weston, in 2015, Soaps.com can confirm that True O’Brien will be returning to Days during the week of August 24 in the role she created in 2014. The actress last appeared in Days of our Lives’ October 2017 Halloween episode. 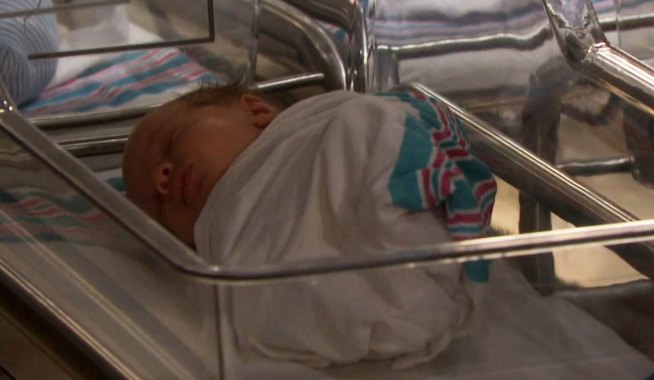 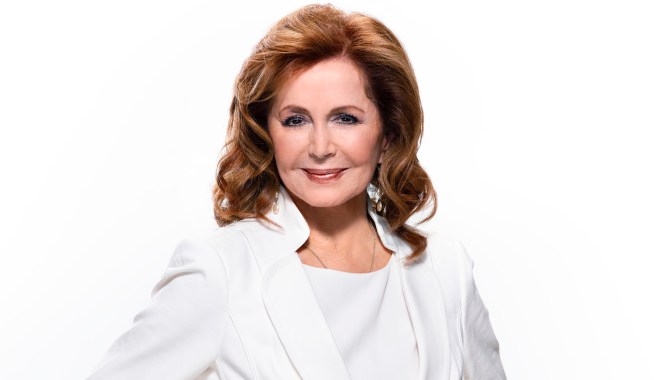