Days of our Lives Recast: Cary Christopher In As Thomas DiMera

Soaps.com has learned that Cary Christopher will be taking over the role of Thomas DiMera on Days of our Lives. Back in October, Zuri Talent Agency announced that the child actor had landed a recurring role on a confidential NBC show. Look for him to first appear at the end of May. Christopher has had roles as Zack Anderson on Mr. Mom and Finn on Fuller House and will take over for Asher Morrissette who played Days’ Thomas from May 2018 to December 2019.

Cary Christopher has booked ANOTHER recurring role – this time on a confidential NBC show! At just four years old, he has an impressive resume! Huge congrats, Cary! We are excited to part of your journey!
@carychristopherofficial #zuri #zuritheatrical #zuriagency pic.twitter.com/tkDgI3IQxG 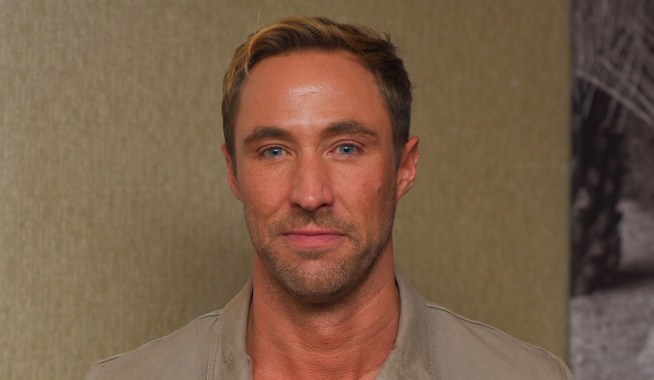 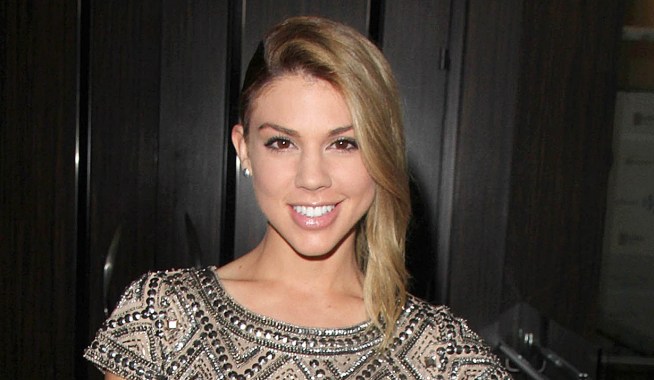