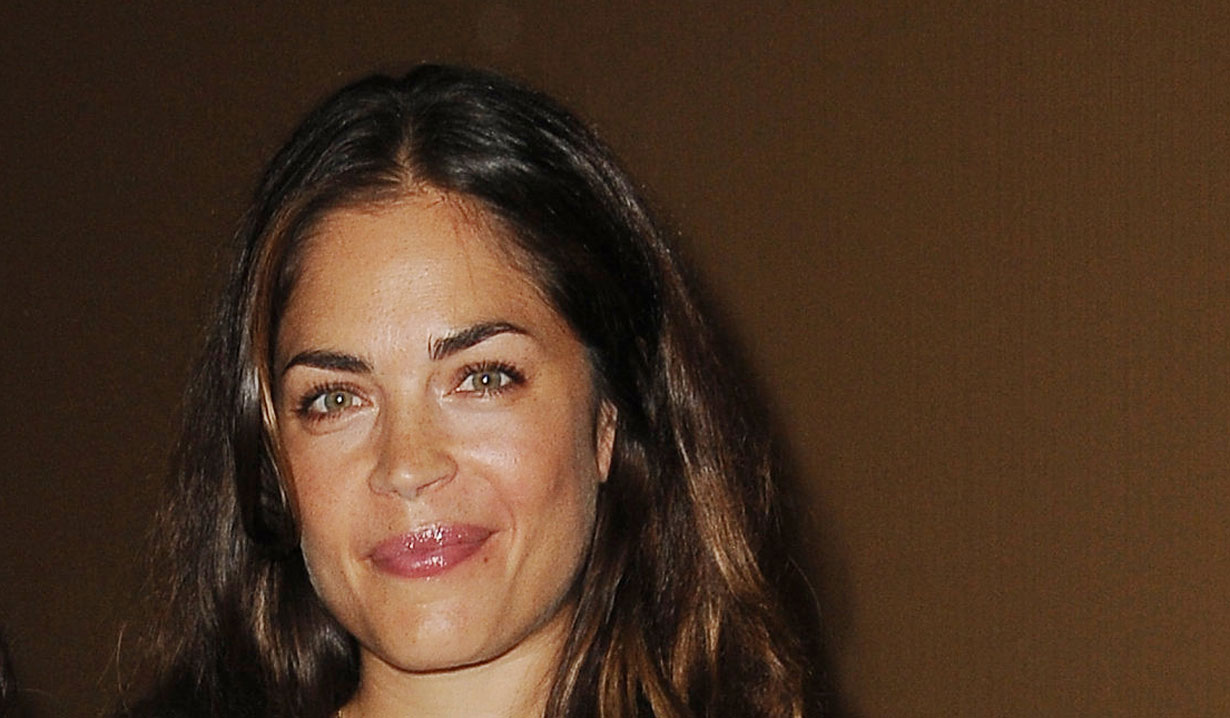 Back on April 8, Soaps.com learned that actress Kelly Thiebaud, who recently returned to General Hospital as Britt Westbourne, will be briefly heading to Days of our Lives beginning the week of April 13 as Evan’s (Brock Kelly) lawyer Zoey Burge. Back in 2011, she appeared on Days of our Lives as Alicia and played Eva Vasquez on Station 19. Initially, Alyshia Ochse was listed to return to Days in the role and in fact will take over as Zoey for Thiebaud in May due to scheduling conflicts. On April 13, the actress revealed on Twitter that she was no longer on any shows, which means she’s done taping scenes on Days of our Lives.

Currently i am not on any shows as a series reg. I’m just bouncing around where the work takes me. Thank you for welcoming me again back to Port Charles. Always a fun visit and let’s hope there is more to come. Love you all! Stay safe 😘 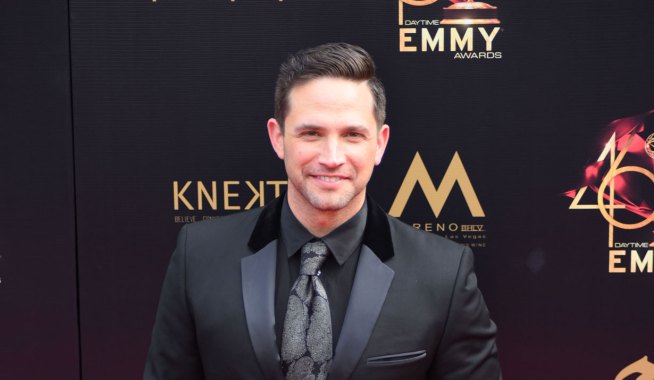 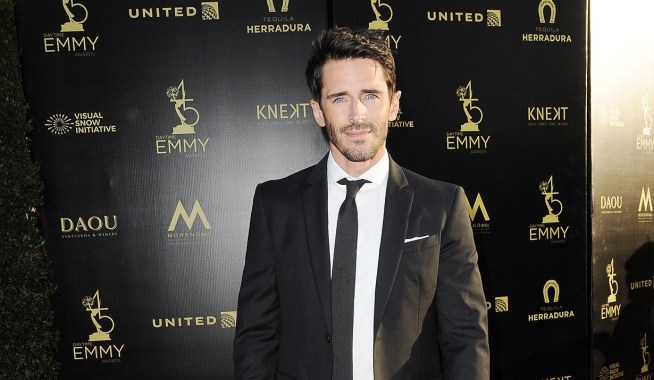