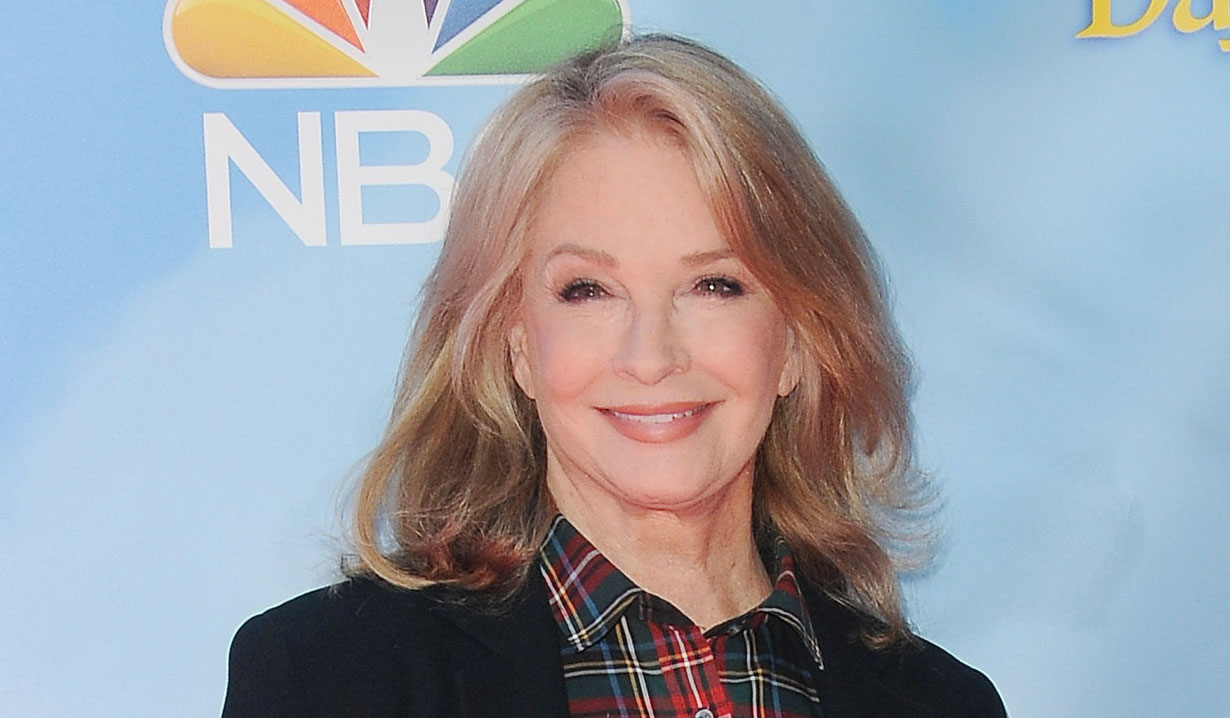 Soaps.com can confirm that Deidre Hall will soon be down to one role on Days of our Lives as Hattie Adams makes the decision to leave Salem on Friday April 3. (This date was given to us by the show and it didn’t happen on Friday’s episode. We’ll update with the last airdate soon.) Hattie debuted in August 2000 as a Marlena look-a-like found by Stefano DiMera (Joe Mascolo) and was originally played by Hall’s twin sister Andrea Hall. After she left the role, Hall took over. Her most recent return as Hattie Adams began in November 2019 when she was first seen in prison with Kassie DePaiva (Eve Donovan). 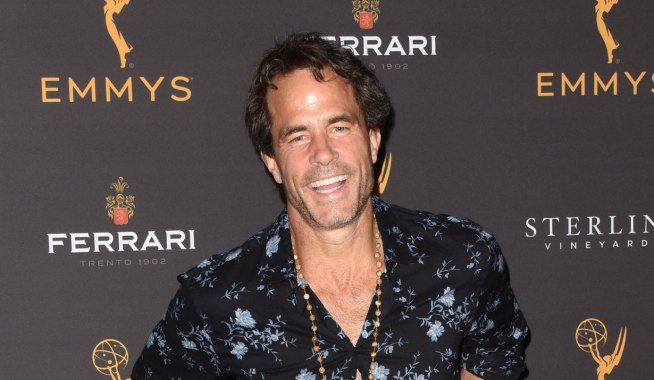 In a Surprising Twist, Shawn Christian Returns to Days of our Lives As Dr. Daniel Jonas 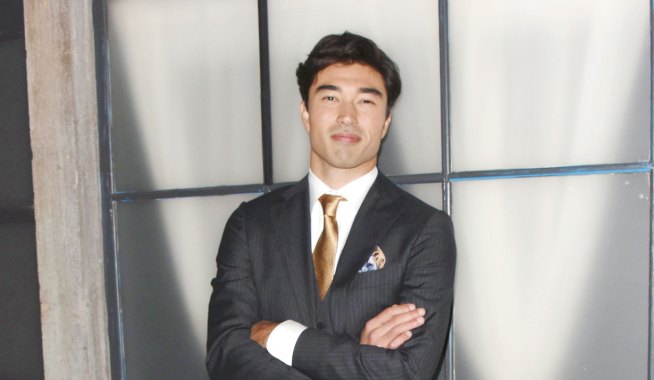