Galen Gering Shares That His Days Are Numbered As Rafe Hernandez 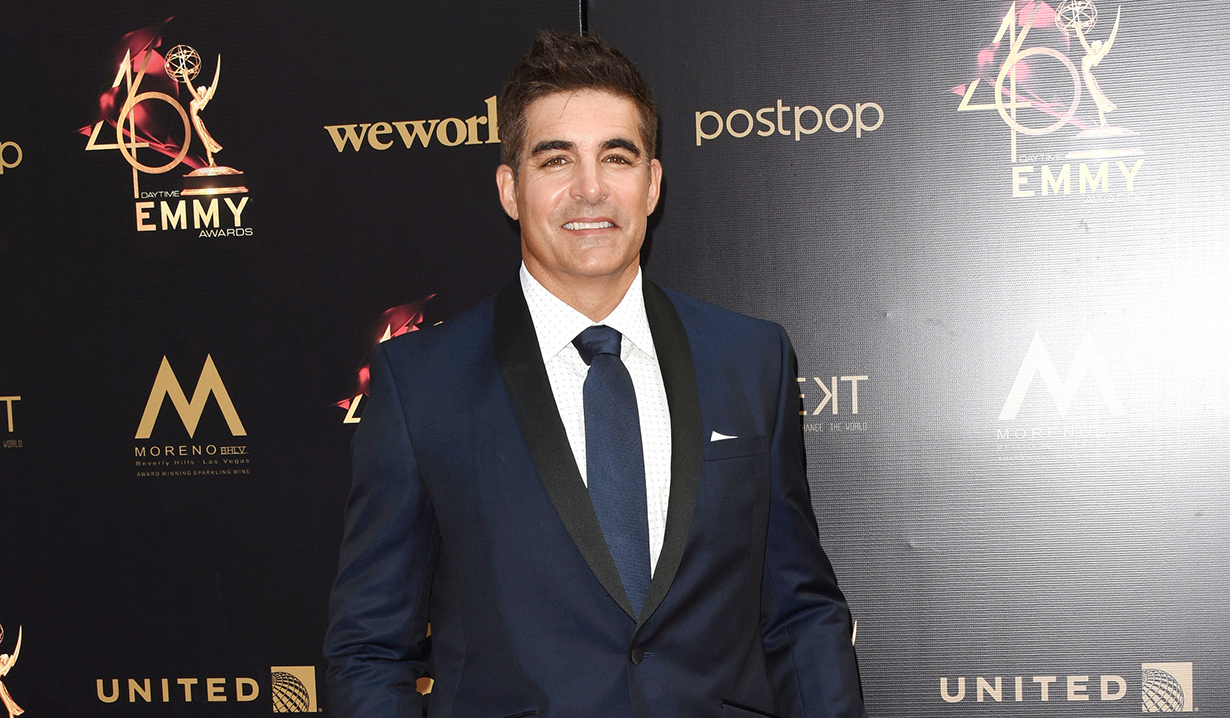 Originally reported February 2, 2020: Galen Gering has been playing Rafe Hernandez on Days of our Lives since October 31, 2008. The actor recently did an interview with Cliff Dorfman, a screenwriter, film director, and actor on his podcast where they discussed Gering’s contract status at Days of our Lives. Gering says, “The fact of the matter is, I might as well say it. I don’t know how long I’m going to be on the show . . . what the next chapter holds. If I’m staying, if I’m going, I know I’m definitely going for a bit, you know what I’m saying.” When Dorfman asked if he was returning to Salem, the actor said, “Well, I have a couple weeks of shows to do,” and admitted it was to wrap things up and spread his wings. The actor is interested in writing and to become a part of directing. Soaps.com has since learned that his last tape date is Thursday February 13. The show has already taped up to August 2020 and his last airdate will be Friday August 28 when he leaves Salem with Gabi (Camila Banus). It should be noted, however, that Galen Gering will return as Rafe Hernandez within a few weeks.

Galing was introduced to Days of our Lives as an FBI agent who came to Salem at the request of Roman Brady, in order to guard his daughter Sami Brady who was targeted for murder since she stumbled upon the Mayor Anthony Marion’s dead body with the killer standing over him. Rafe stayed with Sami at a safe house and the two didn’t get along right away.

Thank you all so much for the incredible birthday wishes. I’ve always seen birthdays as a day of reflection, an opportunity to look back at where I’ve been and where I’m going. So, it’s oddly befitting that today also happens to be my last day at Days. Man…I have such great memories from the last 10 years. Onscreen I’ve fought for marriages and fought evil twins. I’ve put people in prison and been imprisoned. And offscreen, I’ve made friendships that I will have for a lifetime. All the while, I’ve been so fortunate to have the love and support of the greatest fans in the world. I hope you know how thankful I am to have had you at my side. With that said, the journey continues and I hope to bring you along for the ride. Thanks for the memories Days of our Lives. Like sands through the hourglass… Love Y’all ✌️ 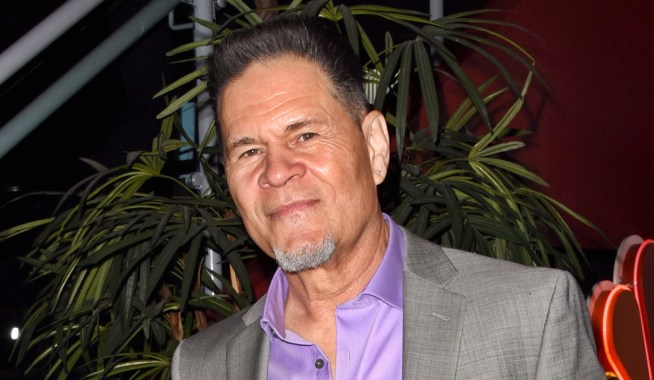 Days of our Lives Brings A. Martinez Back As Eduardo Hernandez 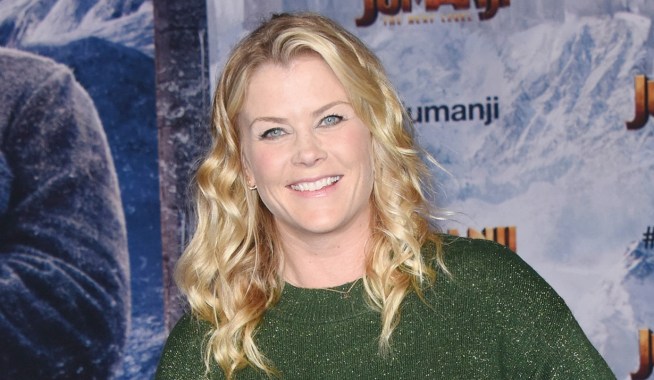