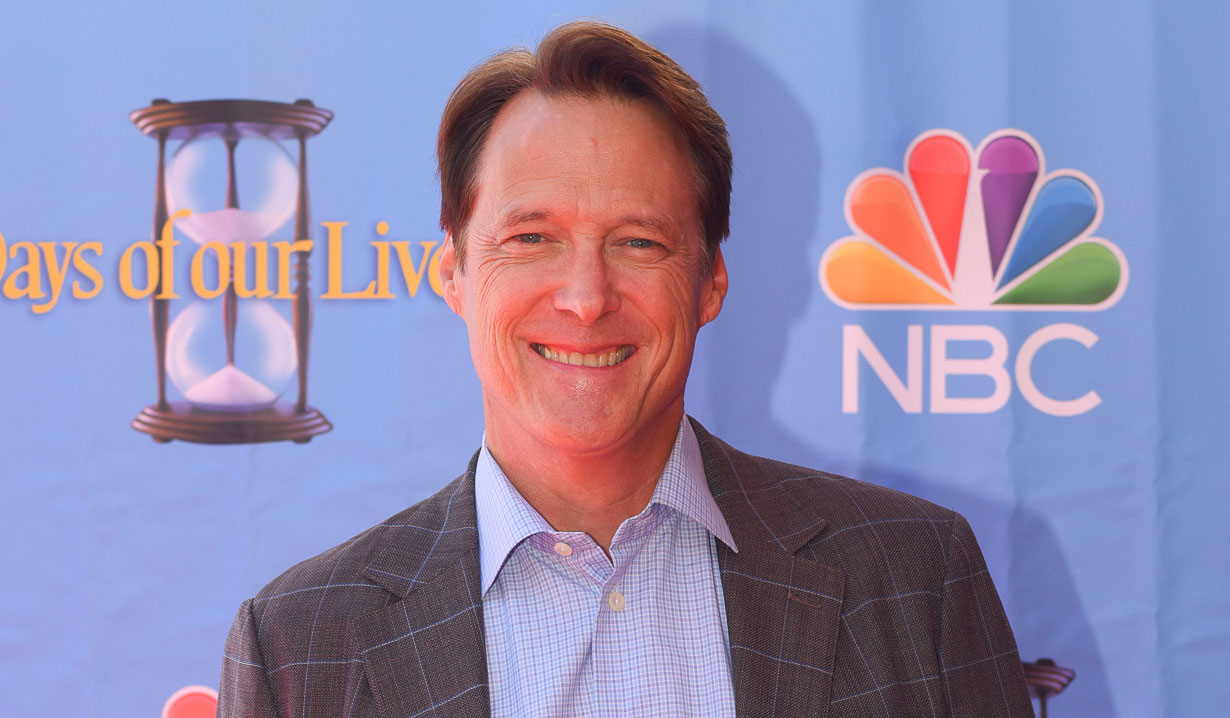 Matthew Ashford took to Twitter to let followers know that his young son, Henry Ashford, would be making his television debut in an upcoming episode of Days of our Lives. Soaps.com readers should watch for Henry to appear on Wednesday December 25 as one of the children in scenes with Stephen Nichols (Steve Johnson/Stefano DiMera), who is playing Santa at the hospital.

Well- if by chance it isn’t on till tomorrow- at least I am on the air with my “ tv son” Casey Biggs and Missy and Kate Mansi!❤️ 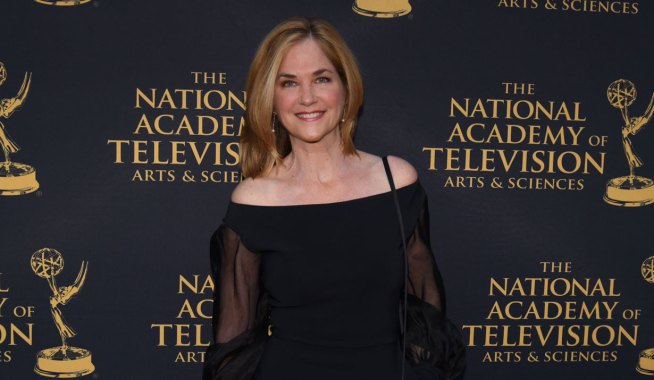 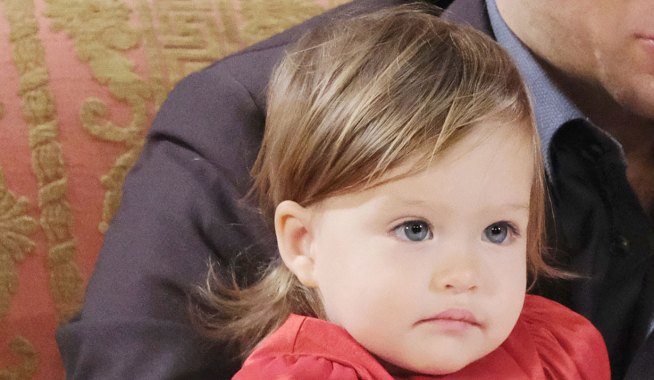