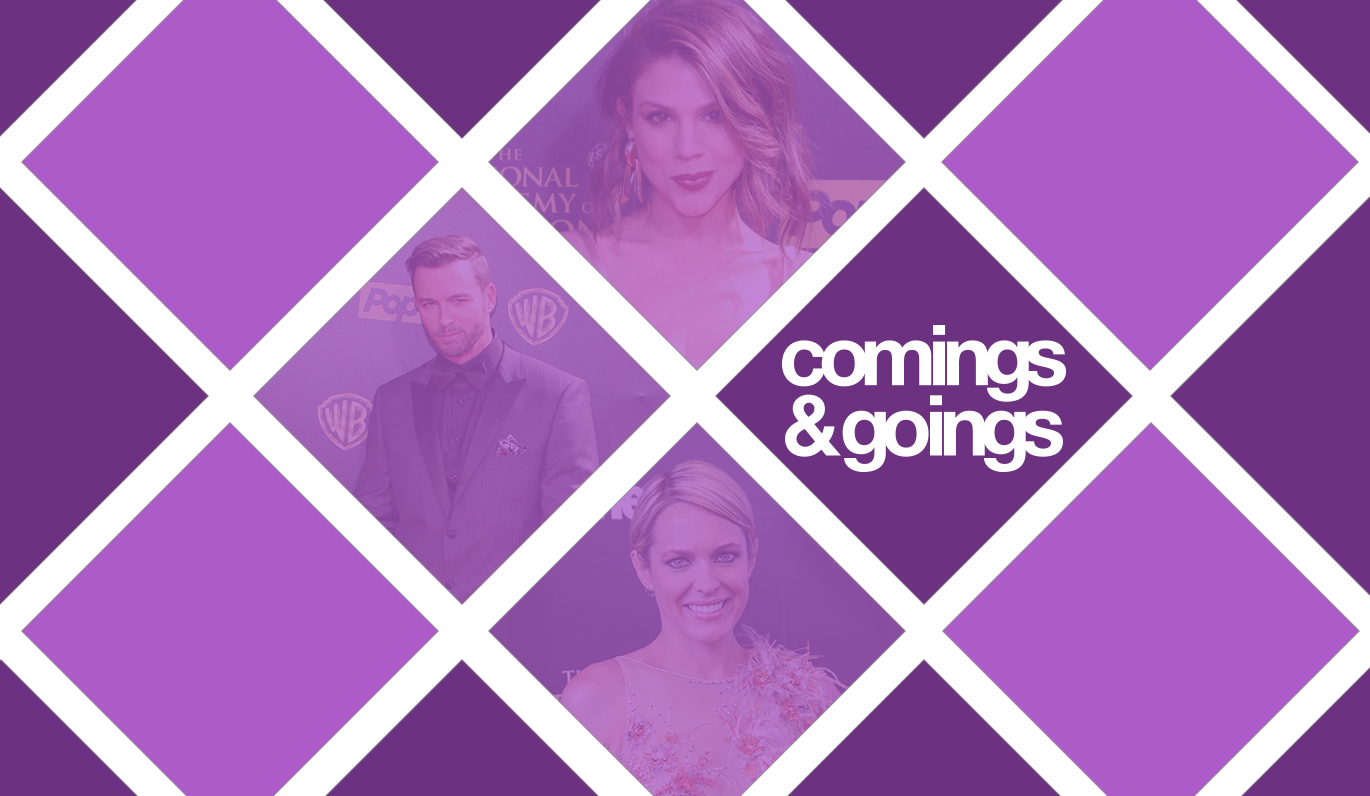 The Days of our Lives time jump has caused several casting changes, including that of David Ridgeway. Back in October, Soaps.com reported that Jaxton and Dexter Ellis would exit Days and now we can confirm, via Starkidz, that twins Caleb and Kyler Ends will take over as David, Jordan Ridgeway’s (Chrishell Hartley) son, beginning on Tuesday December 3. In August, the twins appeared on General Hospital as James West. 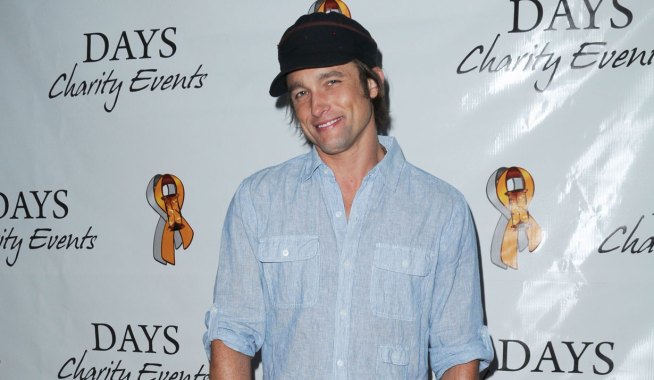 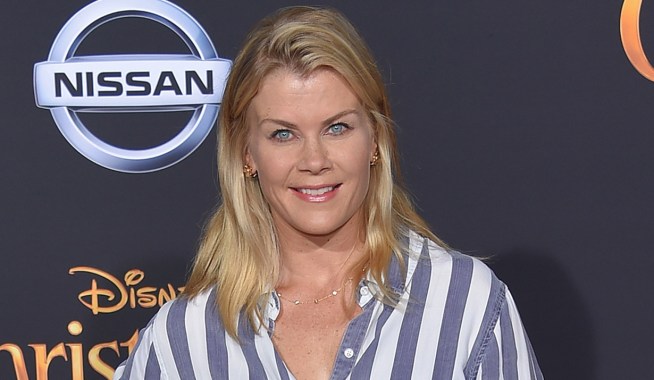