Y&R Alum Emily O’Brien to Days of our Lives 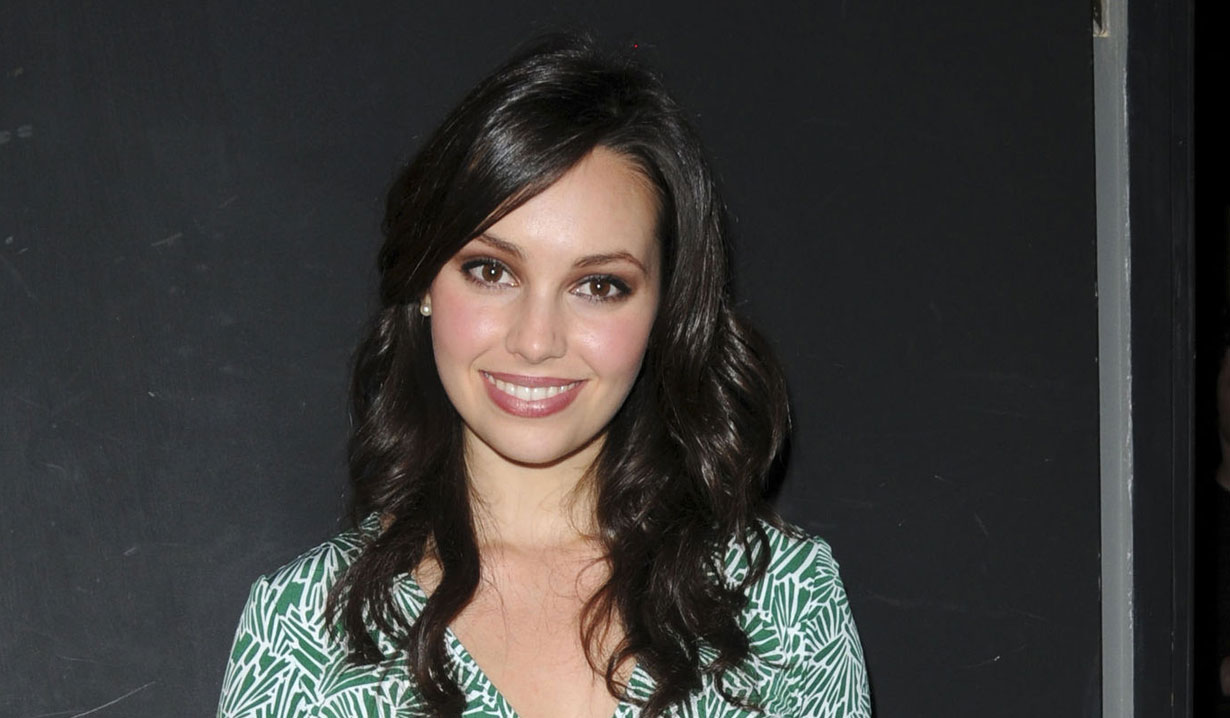 Reported December 31, 2019: Friday November 8 marked Days of our Lives’ 54th anniversary and the cast and crew celebrated by gathering for a new photo to honor the milestone. Soaps.com 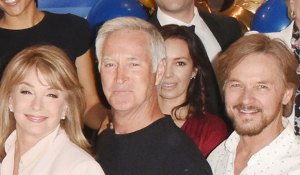 O’Brien is known to daytime fans for playing Jana Fisher on Young and the Restless from 2006 to 2011. Though she’s voiced numerous video game characters over the years, she also appeared on Constantine: City of Demons and One Day at a Time. 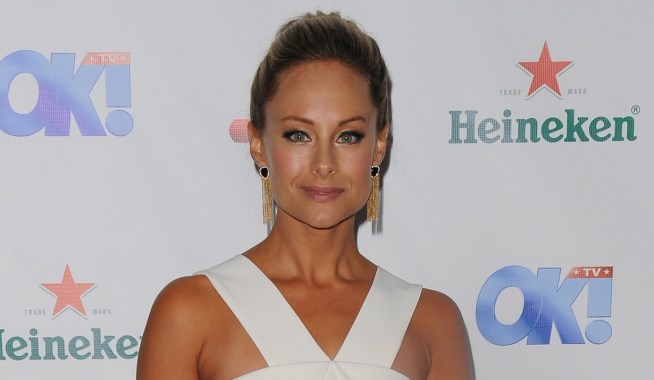 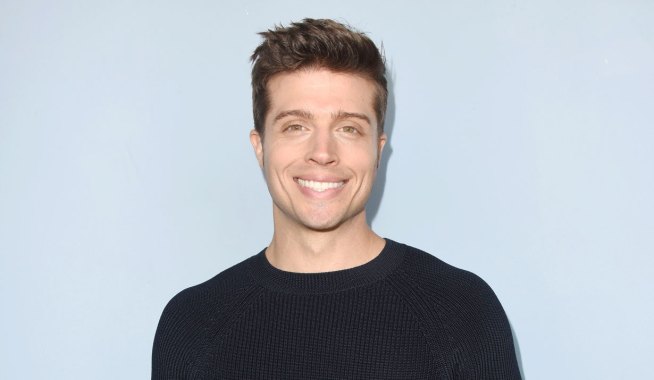