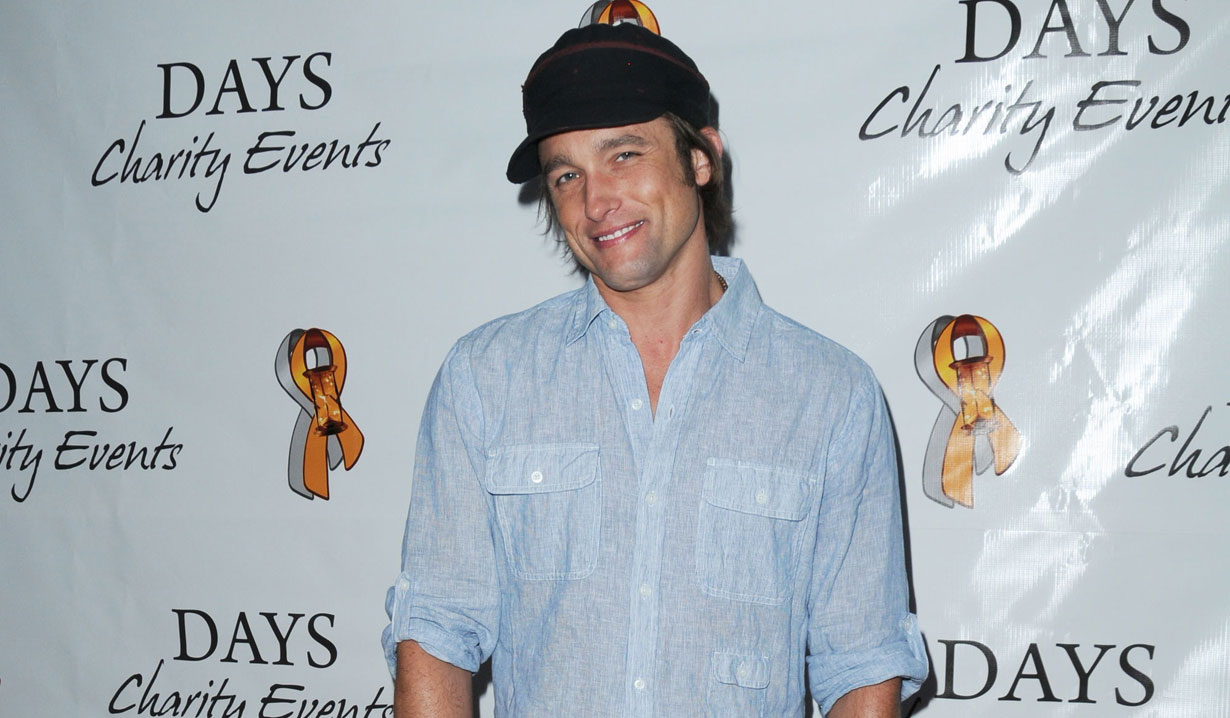 Soaps.com came across an interesting post today – a photo of Lauren Koslow (Kate Roberts) and her on-screen Days of our Lives son Jay Kenneth Johnson, who first appeared in the teen role of Philip Kiriakis. Though the post has since been deleted from Koslow’s Instagram, a fan captured the photo that contained a caption stating that Koslow was catching up with the former NBC soap opera actor, who was there for an interview. However, though we’re not sure if he will be seen in Salem, but we can finally report that he’ll be seen on The Last Blast Reunion – as part of the Days Digital Series coming up on November 29 on the DOOL app. Johnson last appeared on Days as Philip in January 2012. Kyle Brandt also portrayed the role on and off from 2001 to 2008 and the character was last seen in December 2016 after One Life to Live’s John-Paul Lavoisier exited Days as Philip. 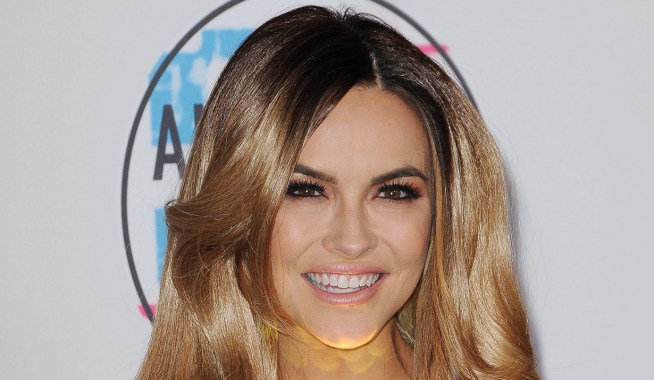 Chrishell Hartley Exits Days of our Lives As Jordan Ridgeway