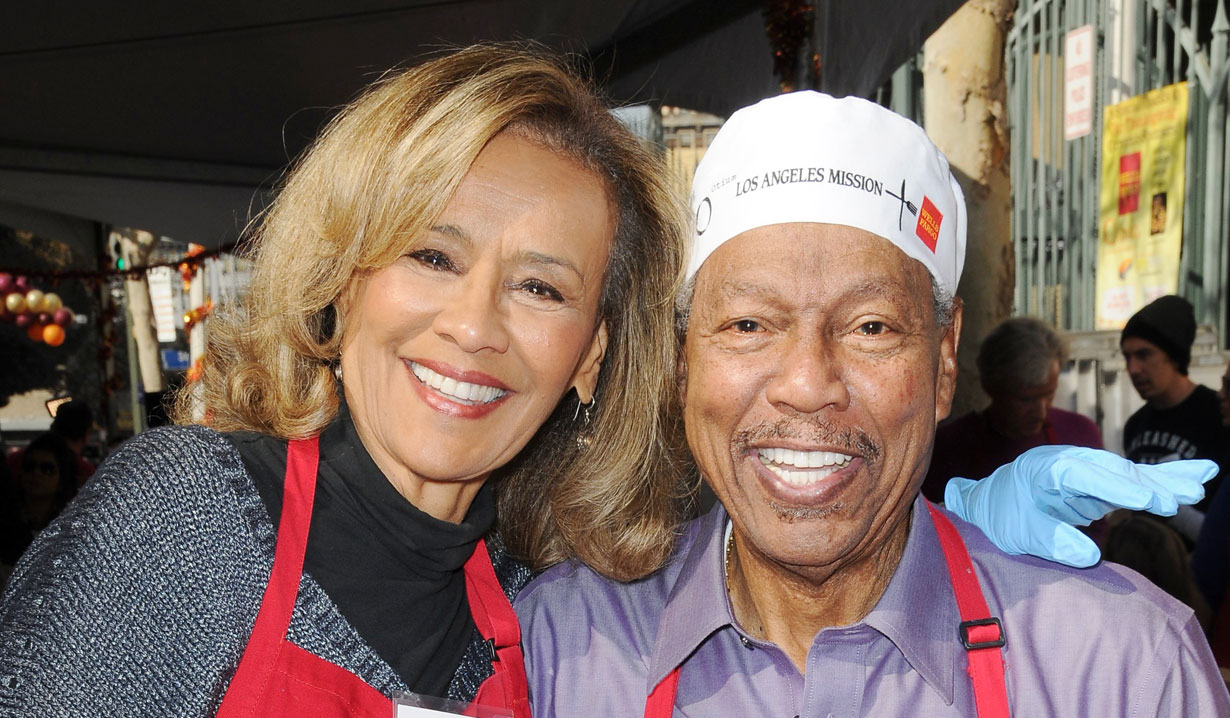 Soaps.com can confirm that Marilyn McCoo will return to Days of our Lives beginning Friday November 1 as Tamara Price. She appeared on the NBC soap from August 21, 1986 until 1987 as a love interest of Abe Carver’s (James Reynolds) and is the mother of their daughter Lani Price (Sal Stowers). McCoo, who has performed a few times, as a singer on Days, will be joined by her real-life husband Billy Davis Jr. The couple has been married since 1969 and performs together as a musical duo. Davis Jr. is also part of The 5th Dimension singing group. In 1977 the couple had their own television show, The Marilyn McCoo and Billy Davis, Jr. Show. McCoo is best known for hosting Solid Gold from 1980 until 1987. Both McCoo and Davis Jr. appeared as themselves on Santa Barbara in 1985. 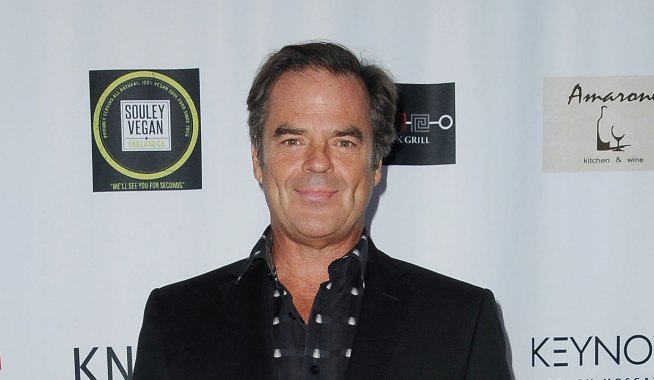 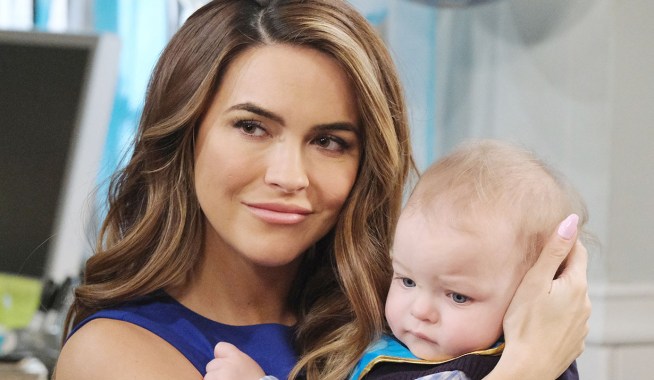