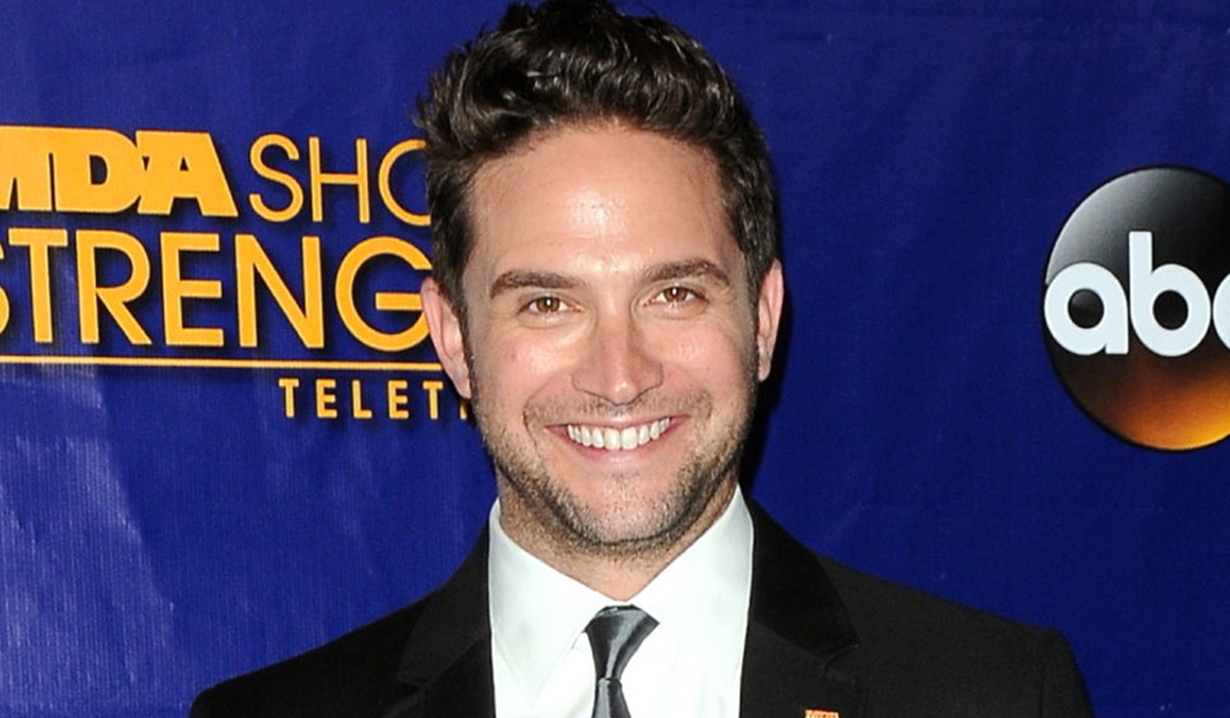 Brandon Barash Returns to Days of our Lives, Spotted at NBC Studios

Updated November 7: Brandon Barash will be making his way back to Days of our Lives. Though his character Stefan DiMera was pronounced brain dead and died after being shot by Lani in October, the actor was seen in Galen Gering’s (Rafe) Instagram post in the NBC Studios on November 6, which has since been deleted. Soaps.com will updated fans with his return date, as well as who he’ll be playing, when details are available.

On September 13, we reported actor Brandon Barash will exit his role of Stefan O. DiMera on Days of our Lives on October 4. Barash was recast as Days’ Stefan in November 2018 after Tyler Christopher left the NBC soap opera. Fans will see Barash as an apparition on October 24 at Stefan’s funeral. 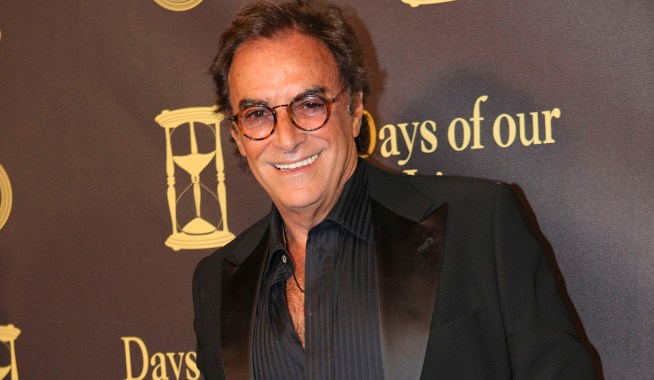