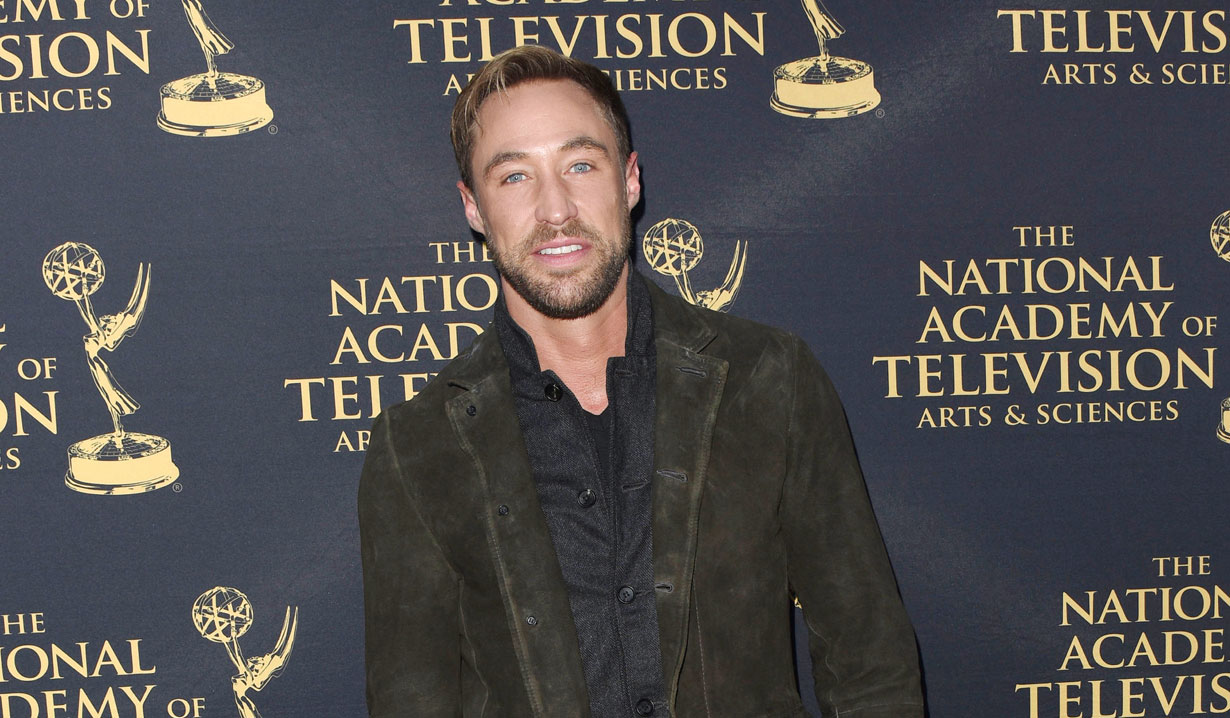 In December Soaps.com revealed that Kyle Lowder, who exited Days of our Lives as Rex Brady, would return in January. Now Daytime Confidential is reporting the actor is out at the NBC soap again for storyline reasons, and his character will depart on August 9. Before playing the character of Rex, originated by Eric Winters, he was the original teen and adult Brady Black, now played by Eric Martsolf. 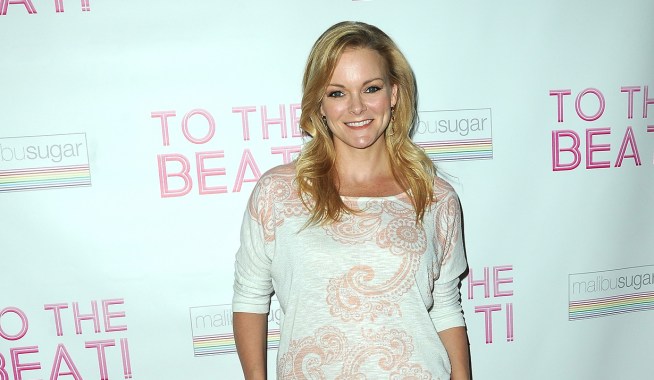 Gilles Marini Exits Days of our Lives As Ted Laurent 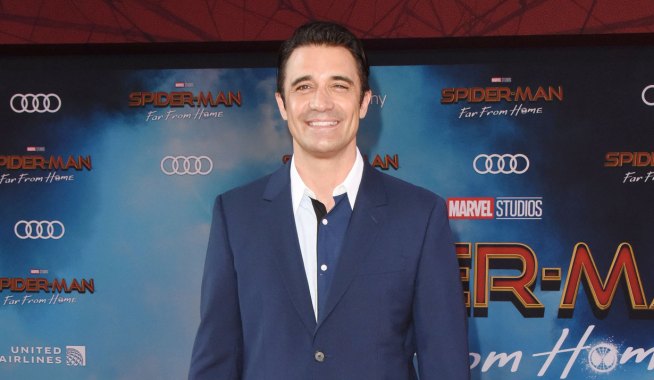