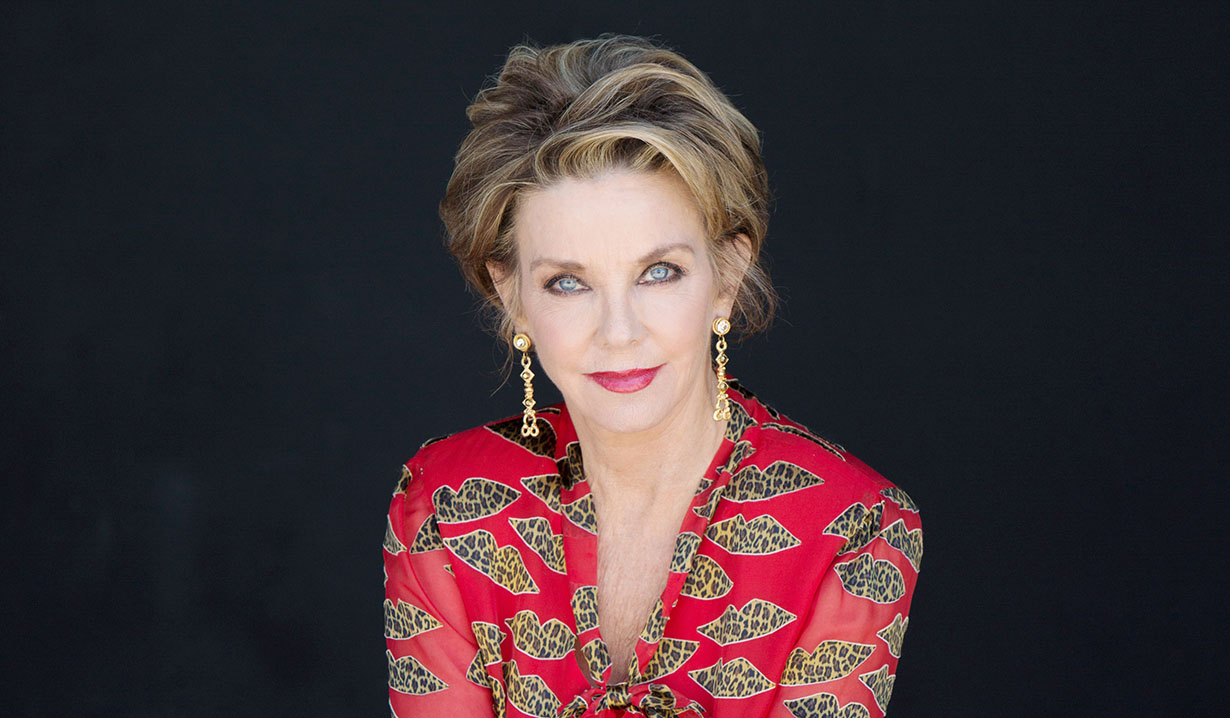 Judith Chapman, who has been portraying Diana Colville since January 29, has revealed on her Facebook page that she’s leaving Days of our Lives. Soaps.com has the Facebook post below, which reads, “OHH, JOHN, DARLING….You can’t possibly suspect me…???” POOR DIANA….ADIOIS DIANA…” The actress didn’t share her last airdate, but considering Days of our Lives airs six months in advance, we could possibly still see her until September, unless her last airdate was the last time Diana was seen, which was Monday March 25 in scenes with Drake Hogestyn (John Black) and Greg Rikaart (Leo Stark/Matthew Cooper). The show has not yet revealed Diana and Ted Laurent’s (Gilles Marini) connection so there could be more scenes to come. Soaps.com will provide Chapman’s last airdate when we know more. 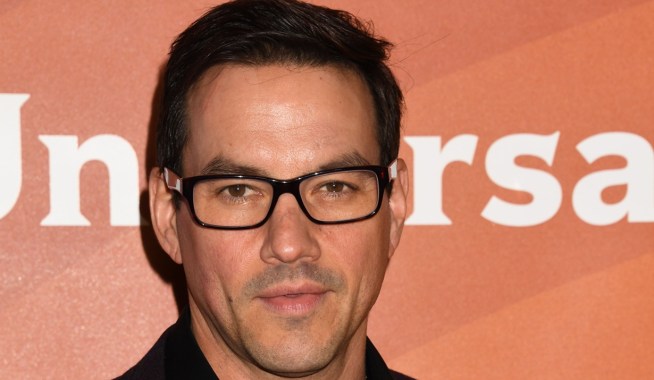 Tyler Christopher Out, Brandon Barash in As Permanent Stefan Recast

Stacy Haiduk Returns to Days of our Lives As Kristen DiMera 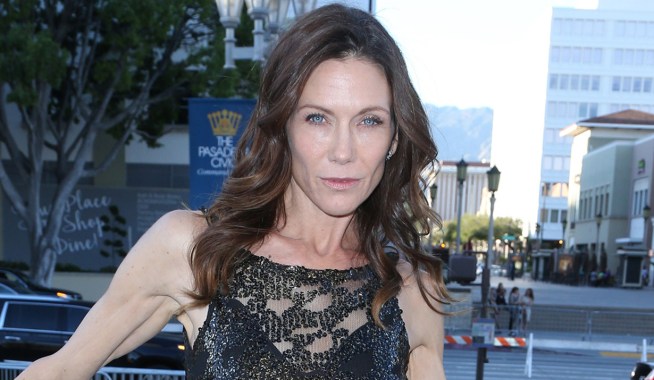