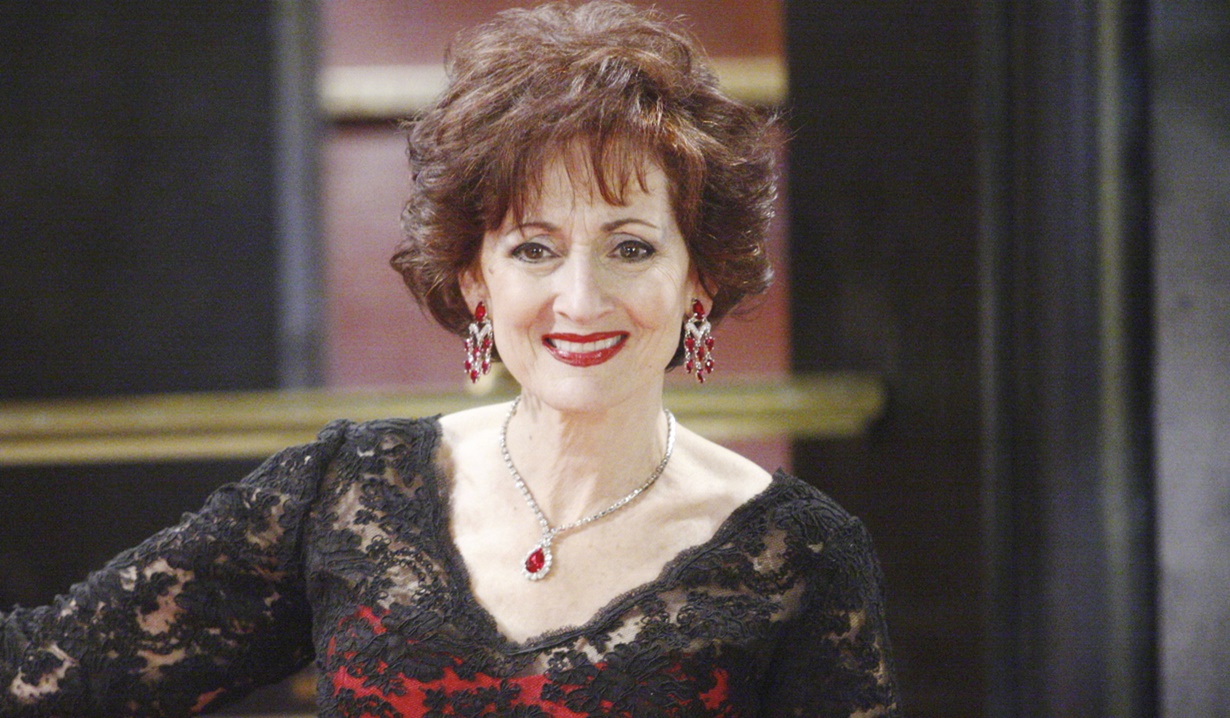 Robin Strasser Exits Days of our Lives As Vivian Alamain

Update October 3: Robin Strasser’s days as Vivian Alamain in Salem are numbered… Soaps.com has learned that the actress will last be seen on Days of our Lives on Monday October 7 when Vivian sneaks out of Salem. On October 16, in a reply to a fan on Twitter, the actress shared, “#Days told me eve of #YomKippur that they won’t be using me again as #VivianAllamain.”

Back on May 31 we reported that Robin Strasser took to Twitter to reveal her first Days of our Lives air date. Viewers can expect to see the actress’ to appear starting on September 2, for approximately 15 episodes. Soaps.com can confirm that the actress is a recast of Vivian Alamain, who wasn’t available to return in the role due to the short notice. As Strasser stated, “I’ve been given approval to reveal: BEGINNING OF SEPTEMBER-I will begin my guest stint on #DOOL Yes the character I play will meet brilliant @KassieDePaiva’s EVE but the old gal is definitely not Eve’s “Auntie”-more like her “ANTI”-haha-Any more coming from me would be DE TROP;-)”

Originally posted March 29: Soaps.com watched actress Robin Strasser, who played the indomitable Dorian Lord on One Life to Live, turn to Twitter to tease about an opportunity she couldn’t pass up. On February 7, we saw a photo of her in the hair and makeup room, getting made up at the Days of our Lives studio with her dog. March 24, letting fans know on Twitter that “#DOOL has been EYE-OPENING:) translation: #Salem has been so EXCITING you ain’t going to be taking any naps;-)” 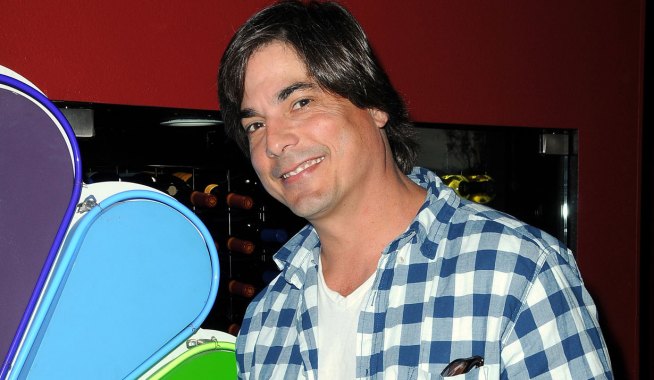 Bryan Dattilo Returns to Days As Lucas in Late Summer 2019 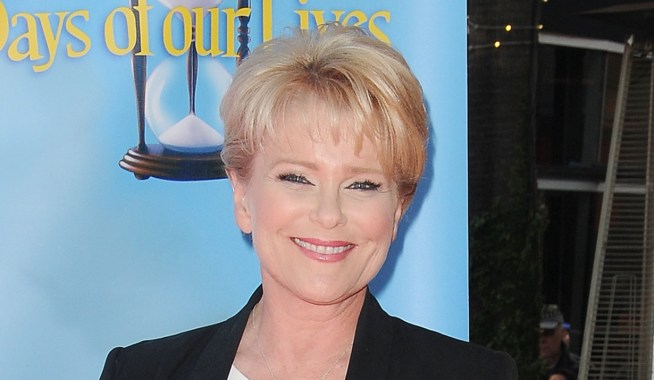