Nadia Bjorlin Confirms Days of our Lives Exit As Chloe 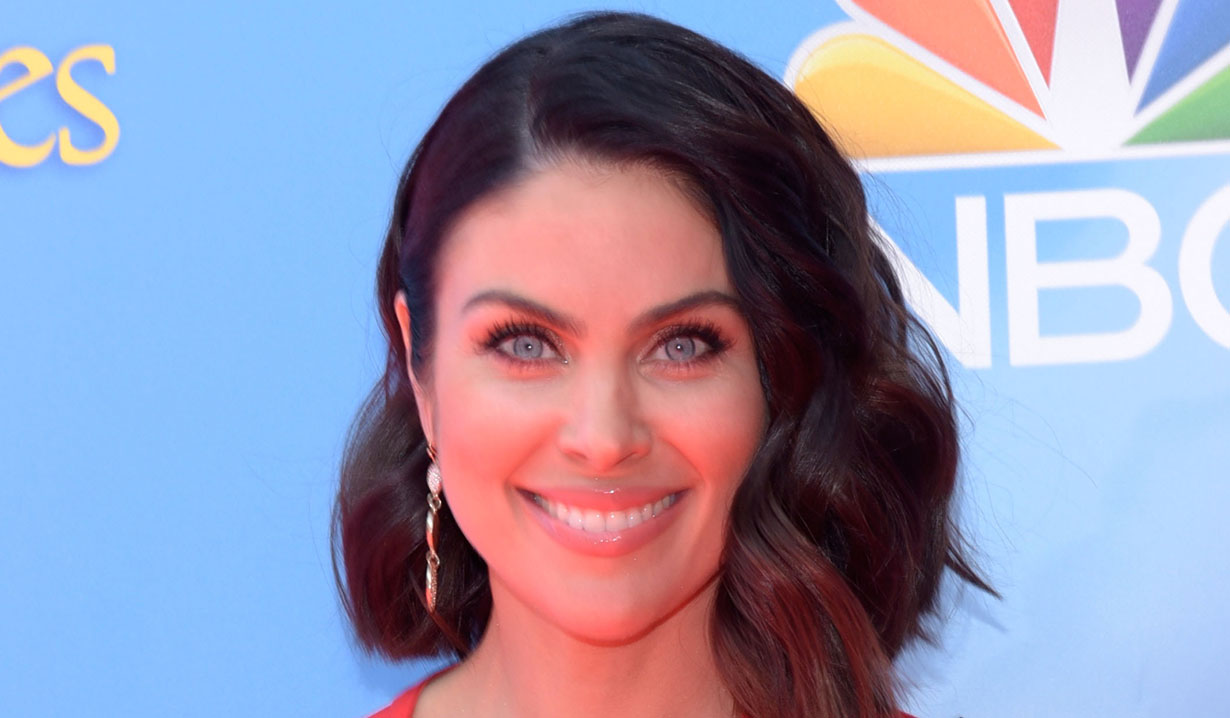 Soaps.com recently reported the rumor that Chloe Lane’s days were numbered, on January 25 and now the actress has confirmed she’s, in fact, leaving the NBC soap opera. Nadia Bjorlin, who returned to Days in March 2018 and has played the role since 1999, confirmed her departure on Instagram and stated, “Oh, I nearly made it as a master of soaps… #sandymeisner #19years #dool …….Thank you @nbcdays for the memories. #andthecurtainfalls #farewell.” The actress’ final air date is August 29. 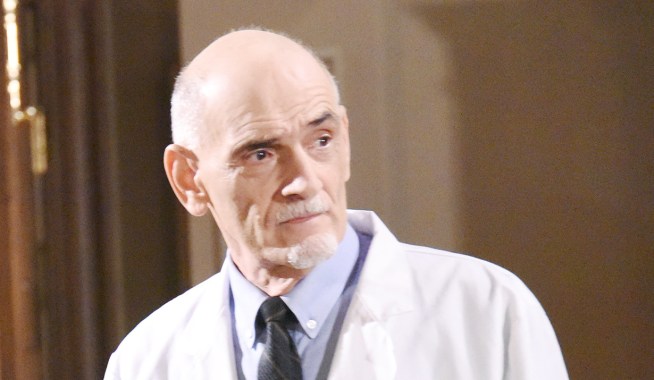 William Utay Brings Mad Scientist Dr. Rolf Back to Days of our Lives 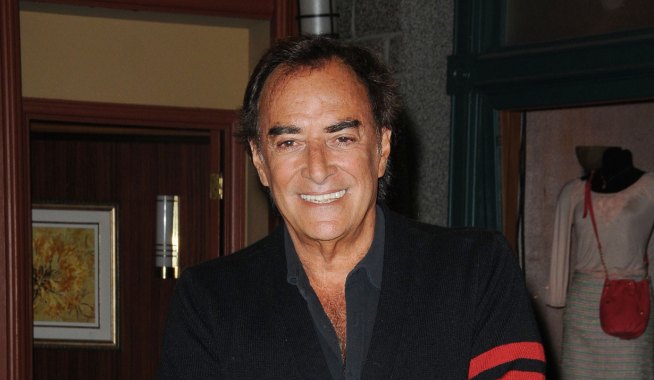