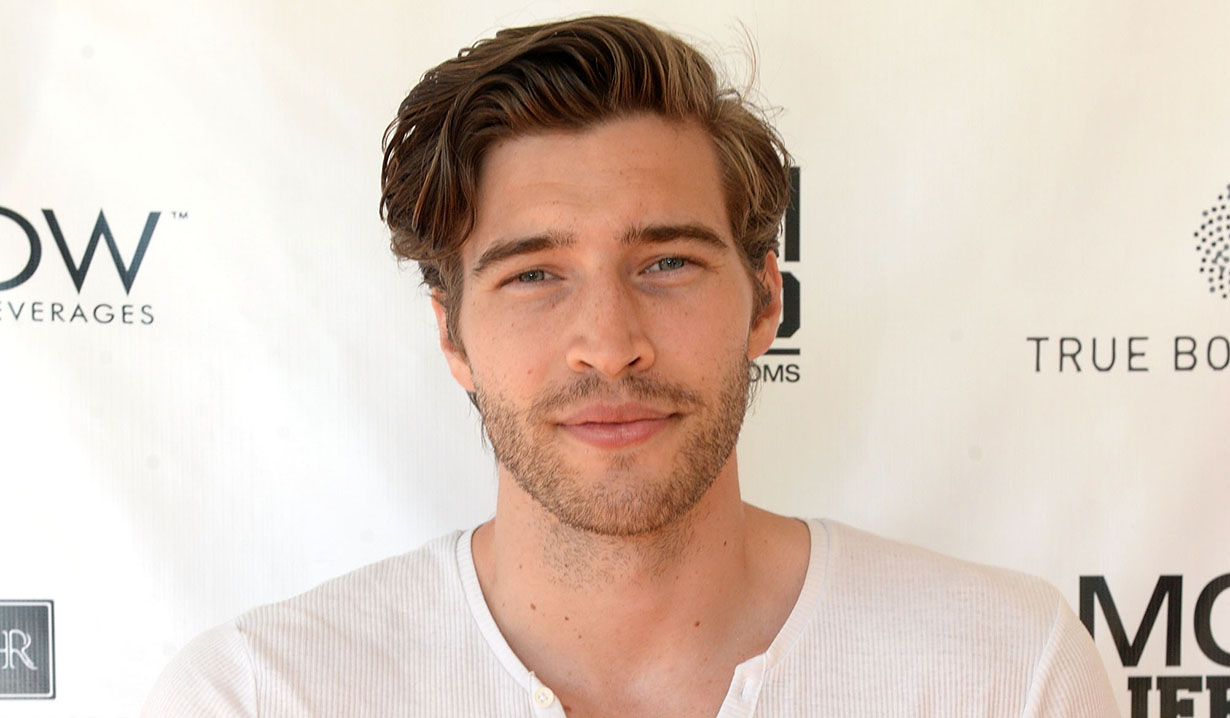 Soaps.com has learned that model and actor, Trey Baxter, has joined Days of our Lives as EJ DiMera – previously played by James Scott, who originated the character and played EJ from May 30, 2006 to October 13, 2014. Baxter will first debut October 12. The actor will leave Salem along with Sami (Ali Sweeney) and Susan (Stacy Haiduk) November 8. 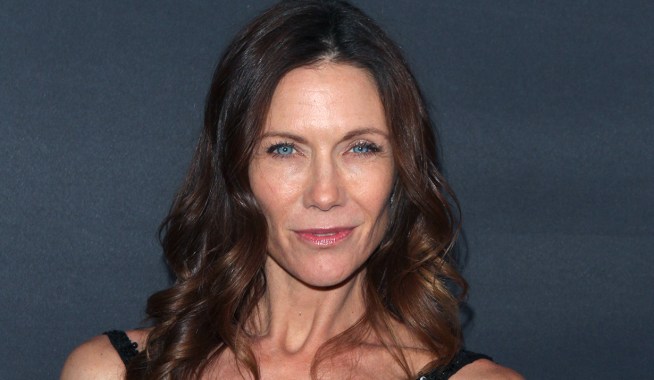 Alison Sweeney Leaving Days of our Lives in November 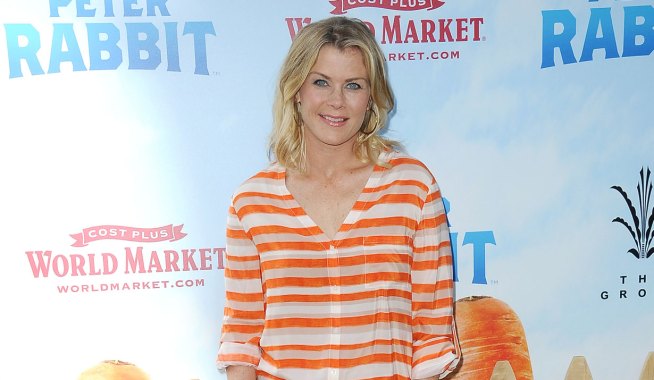