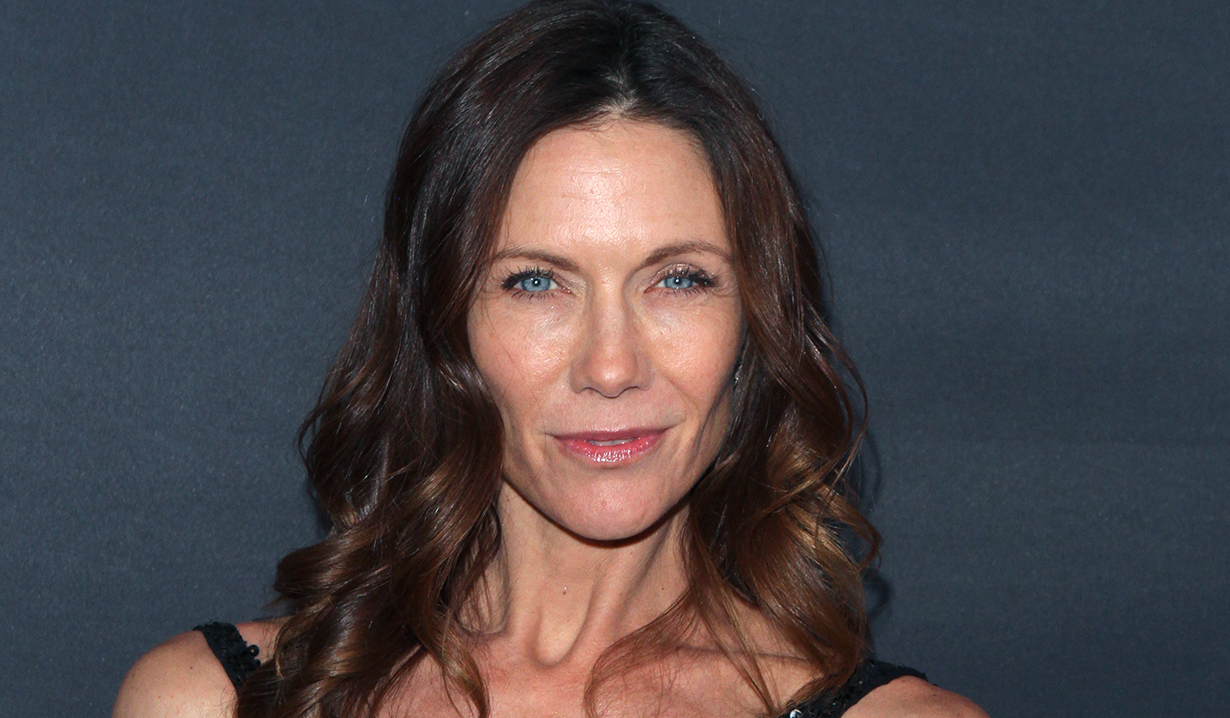 August 17: Stacy Haiduk will be seen for the first time as Susan Banks on August 21. She will also show up as Kristen DiMera starting August 27. Her last airdate is November 8.
June 12 Soaps.com reported that Stacy Haiduk will be joining Days of our Lives as Kristen DiMera, a role originated by Eileen Davidson, her former co-worker at Young and the Restless, where Haiduk played crazy Patty Williams and Emily Peterson. This isn’t Haiduk’s first time on the NBC set. The actress played Warden Smith in 3 episodes on Days in 2010. She also portrayed Hannah Nichols from 2007 – 2008. 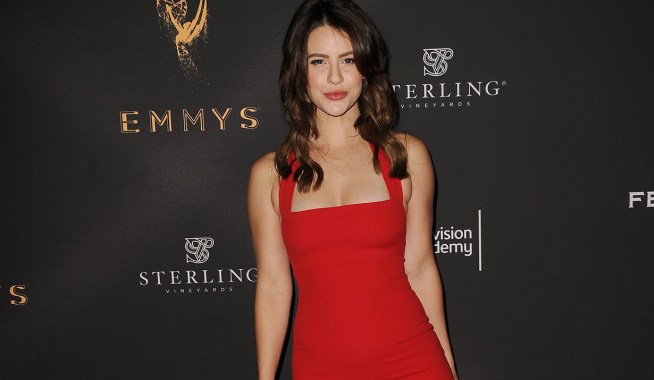 Linsey Godfrey Joins Days of our Lives As Sarah Horton 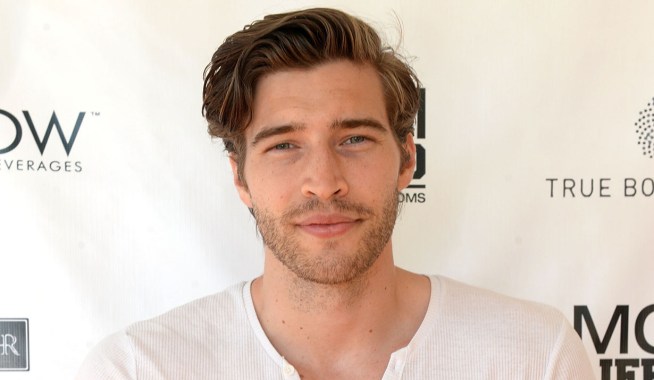