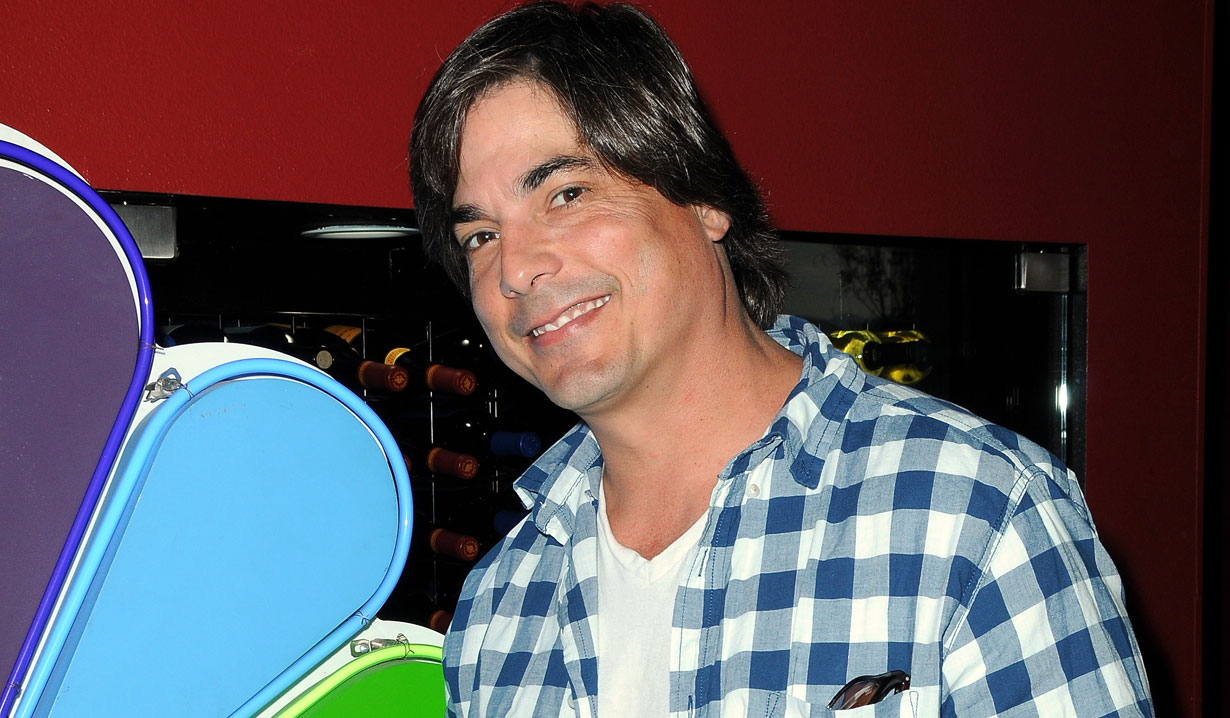 Bryan Dattilo Returns to Days As Lucas in Late Summer 2019

Last year, June 13, 2018, Soaps.com learned Bryan Dattilo was leaving Days of our Lives as Lucas Horton. While he was seen October 31 and left for Europe, Dattilo returned and was seen with Chloe (Nadia Bjorlin) in the December 6 and 11 episodes before Lucas returned to Italy to be with Allie. The actor had since tweeted that he was already back taping new scenes and they will air starting June 18. Though we don’t yet know how many episodes Dattilo will be seen in, we do know that he’ll be in the September 20, 23, 24, 26, 27 and 30 episodes. Dattilo’s last airdate is October 17 when Lucas returns to Hong Kong to be with Alie. 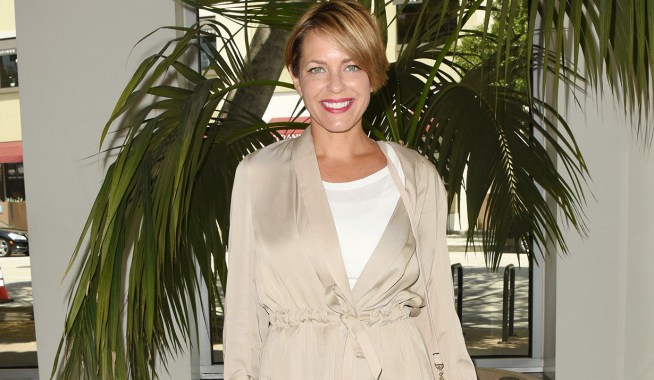 Arianne Zucker Brings Nicole Walker Back From the Dead on Days

Robin Strasser Exits Days of our Lives As Vivian Alamain 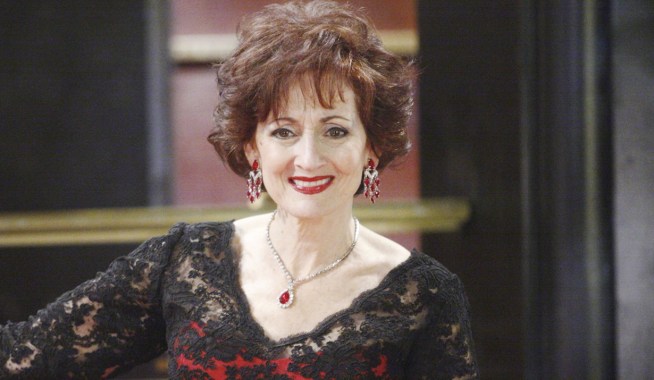