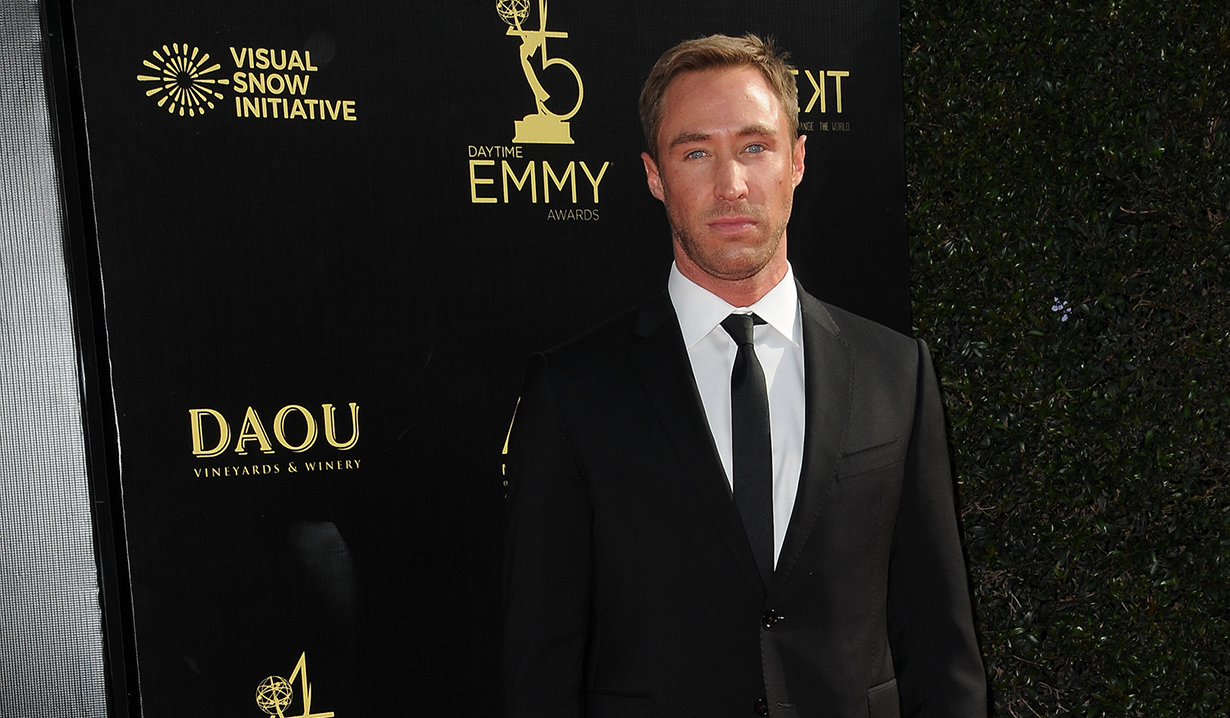 May 16 Soaps.com reported that Kyle Lowder will be making a return to Days of our Lives but not as Brady Black, as Rex Brady October 19. The actor, who will be on contract, will be leaving Thursday November 15 when Rex heads to Pennsylvania to see Mimi and his daughter, Gigi. He’ll return January 15, 2019.

Lowder originated Brady Black in 2000 and played the part until 2005, then moved to the CBS soap, Bold and the Beautiful, where he portrayed Rick Forrester until 2011. The actor then left the sudser to focus on releasing a new classical CD. The actor has also been busy working on Ken Corday’s Ladies of the Lake as Detective Shawn Daniels since 2016. 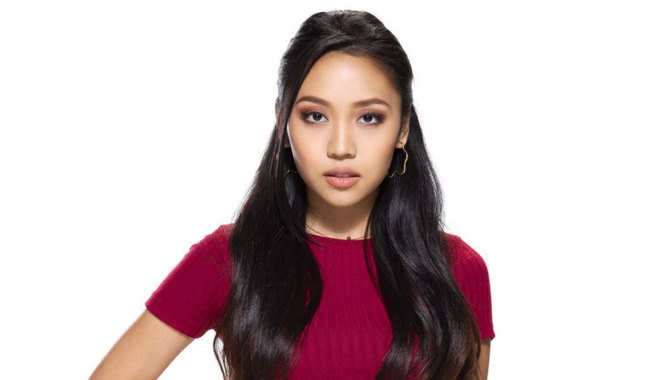 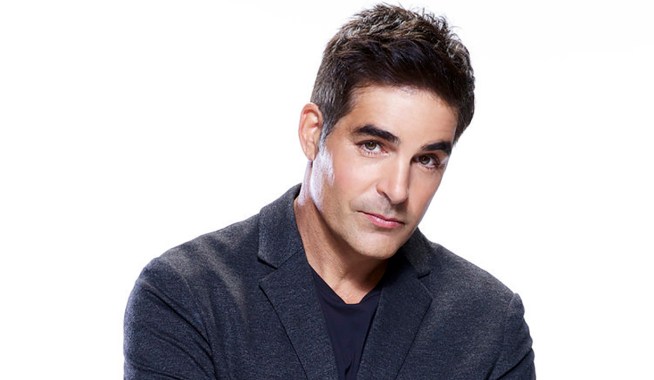