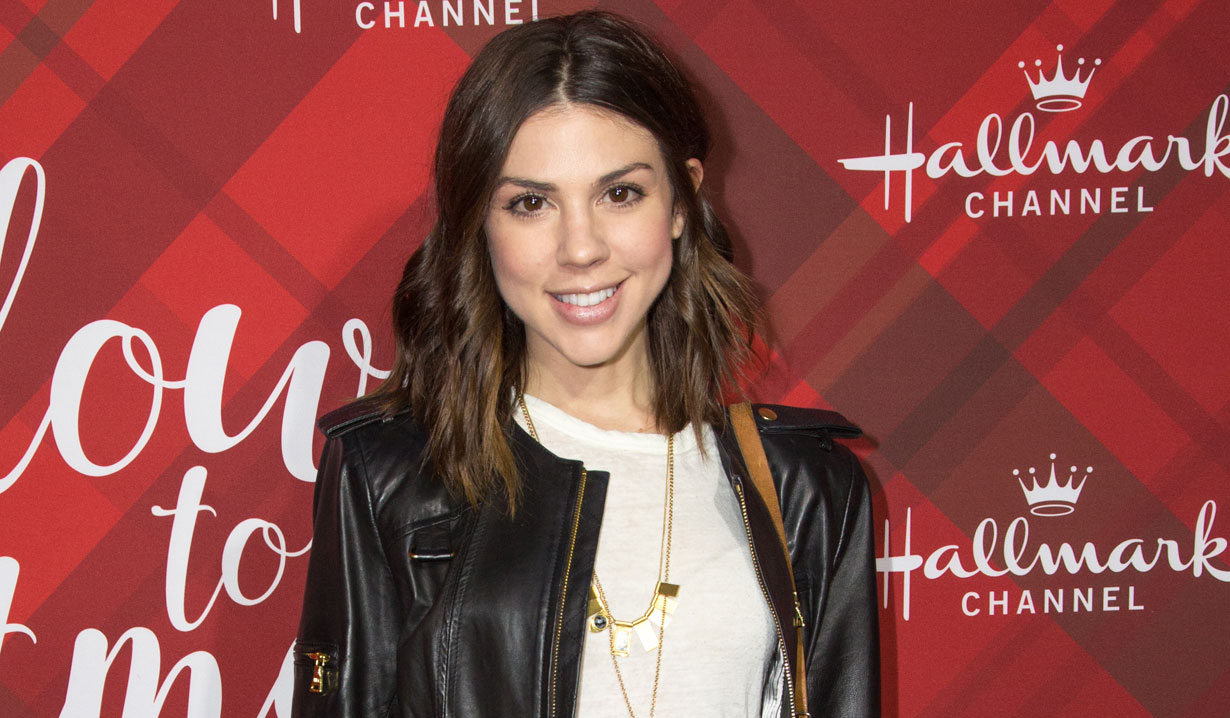 Originally posted May 9: On the heels of news that Marci Miller is leaving Days with her last airdate as November 19, 2018, Soaps.com has learned that Kate Mansi will be returning to the NBC soap opera to reprise the role of Abigail Deveraux DiMera, one she played from 2011 to 2016. The actress earned a Daytime Emmy for Outstanding Supporting Actress in 2017 after Mansi made the decision to leave Days in June 2016. Mansi will return November 29, 2018 though she has already wrapped things up mid-September and will be seen until the end of February 2019. 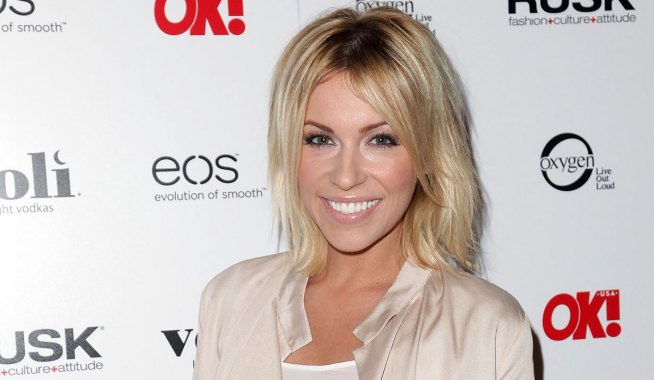 Mallory Twins Playing Holly on Days of our Lives 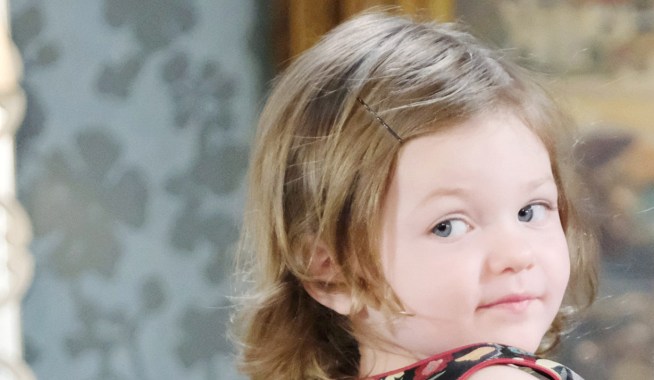