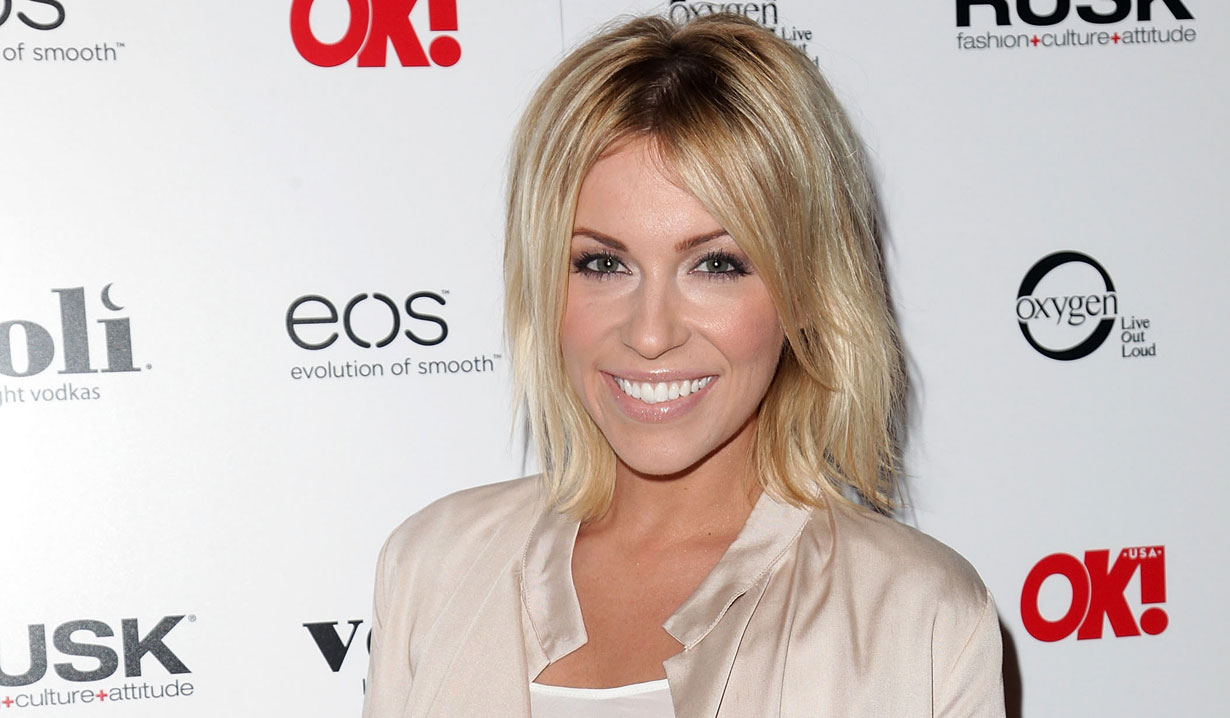 On November 6, Farah Fath Galfond announced she’d wrapped up her Days role as Mimi Lockhart and stated, “That’s a wrap for Mimi on #DOOL ! Fun little story, hope you enjoyed it and thanks @carlivatiron for having me and thanks to the fans for the nice messages.” On May 8 Soaps.com learned that Farah Fath Galfond will be making her way back to Days of our Lives as Mimi Lockhart on Friday October 5 in a handful of episodes. The actress first landed the role in 1999 and appeared through 2007. After leaving the NBC soap, Fath originated the role of Gigi Morasco on One Life to Live in 2007 until the ABC soap’s cancellation in 2012. Teasers: Mimi has a stable life and keeps her distance from her mother so she can maintain that. She’s matured some. 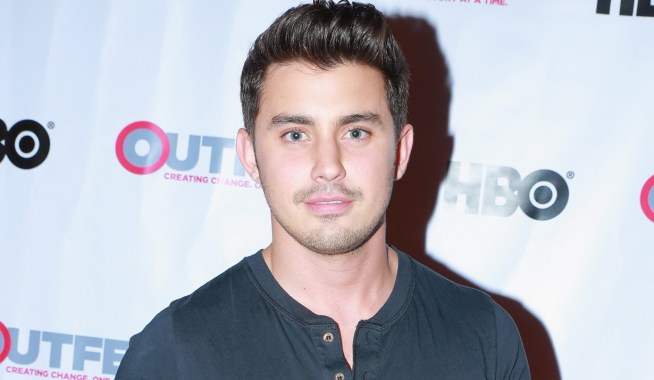 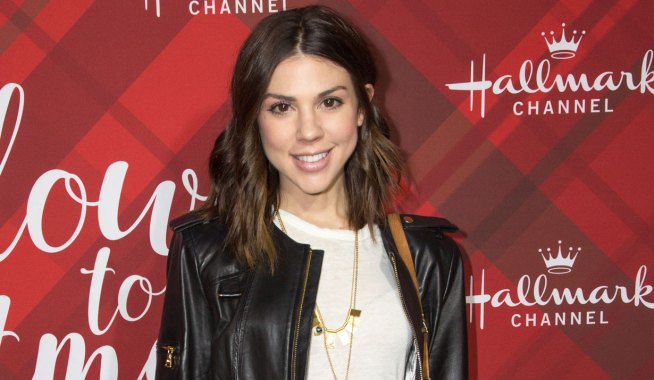