Days of our Lives’ Dayplayers Cast in Exciting Spring Roles 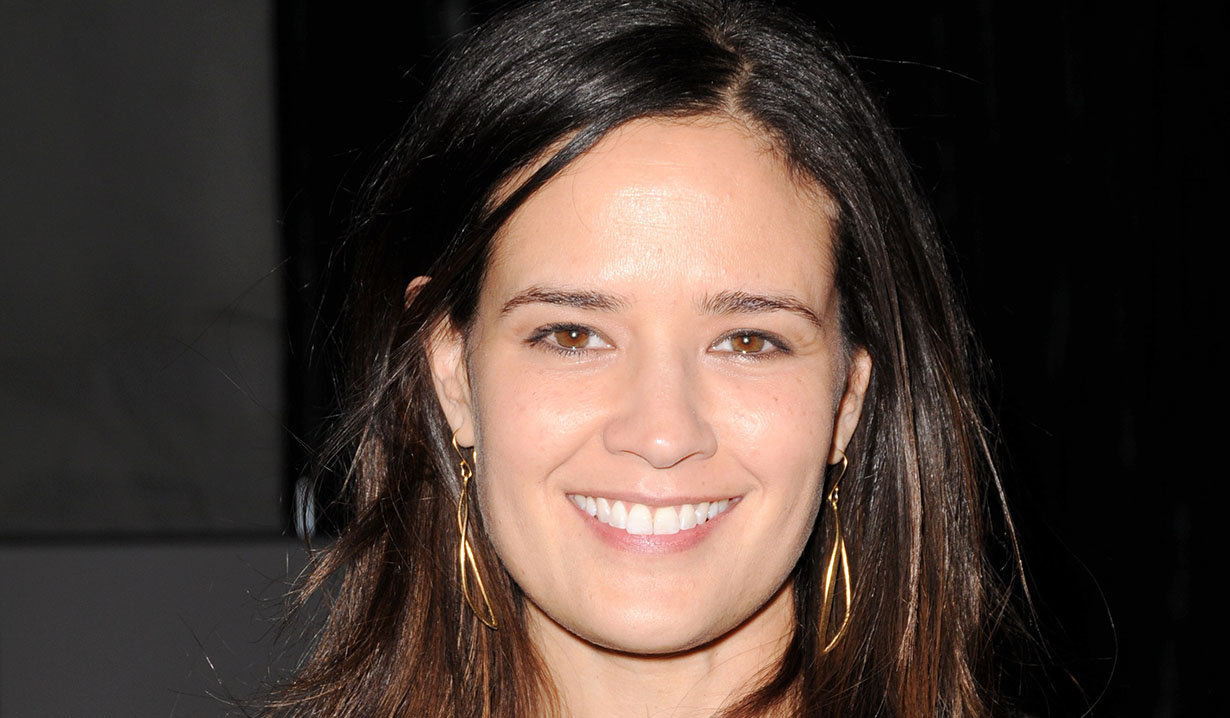 Days of our Lives cast a few upcoming parts for spring such as a prison inmate, a physician, an EMT, a young actor, and more.

Justin Allan is now playing the part of Thomas DiMera on Days of our Lives. His debut was Wednesday May 16 and the tyke will stay until September, when Asher Morrissette takes over. (See below.)

Shawn Smoker will appear on Days of our Lives dressed as a physician on May 10 when Vivian Alamain dies on the operating table.

Cassandra Creech will play Diane on Days, as an inmate who beats up Gabi Hernandez. Creech may be remembered for her role as Denise Maynard Dixon on As The World Turns, in which she played from 1998 – 2001. Creech will be seen in Salem Monday April 23 and again Tuesday May 29 when she will leave the show in a final way.

David Paul Randall will be seen on Days of our Lives as an EMT in scenes with Casey Moss (JJ Deveraux) and Tyler Christopher (Stefan DiMera) on May 10.

Dahlia Salem posted a video on Vimeo of an audition scene on Days of our Lives. It appears as though she is drinking at a bar in a scene with Eric who has been dumped by his girlfriend and the two are commiserating as her boyfriend got his side piece pregnant. Some may remember Salem as Sofia Carlino on Another World, the role she played from 1995 – 1998, or Claire Walsh on General Hospital in 2011.

Asher Morrissette booked a recurring role on Days Of Our Lives. The little tyke will take over the role of Thomas DiMera, Chad and Abigail’s son in order to age the character some. The actor will take over the role September 20. From his official Twitter page: @AsherMOfficial “Well I really can’t say yet but apparently they can ️ #likesandsthroughthehourglass #itsasecret #sortof #saynomore” Philip Anthony-Rodriguez will be seen as Miguel on Days of our Lives starting March 28. The actor has been seen in Grimm, and The Secret Life of the American Teenager.

James Eckhouse returns to Days as Judge Simms, who will be presiding over Gabi Hernandez in court as she is tried for Andre DiMera’s murder though she is innocent. Eckhouse played the same role in 2013 when he presided over Sami Brady’s (Alison Sweeney) trial for the murder of crooked cop, Detective Joseph Bernardi, who Sami killed after Stefano ordered Bernardi to cut Rafe’s penis off. 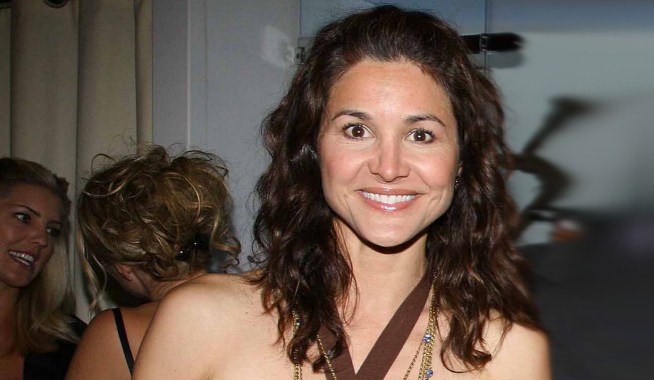 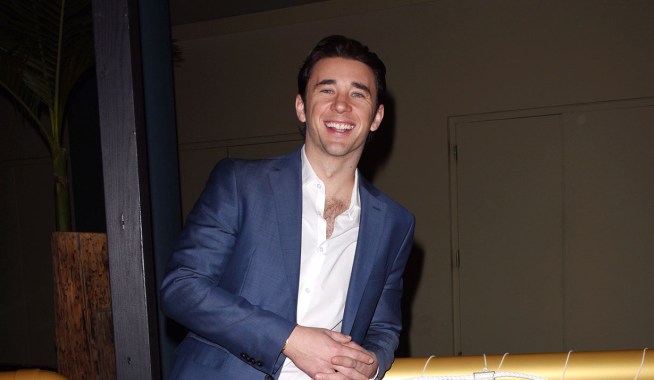