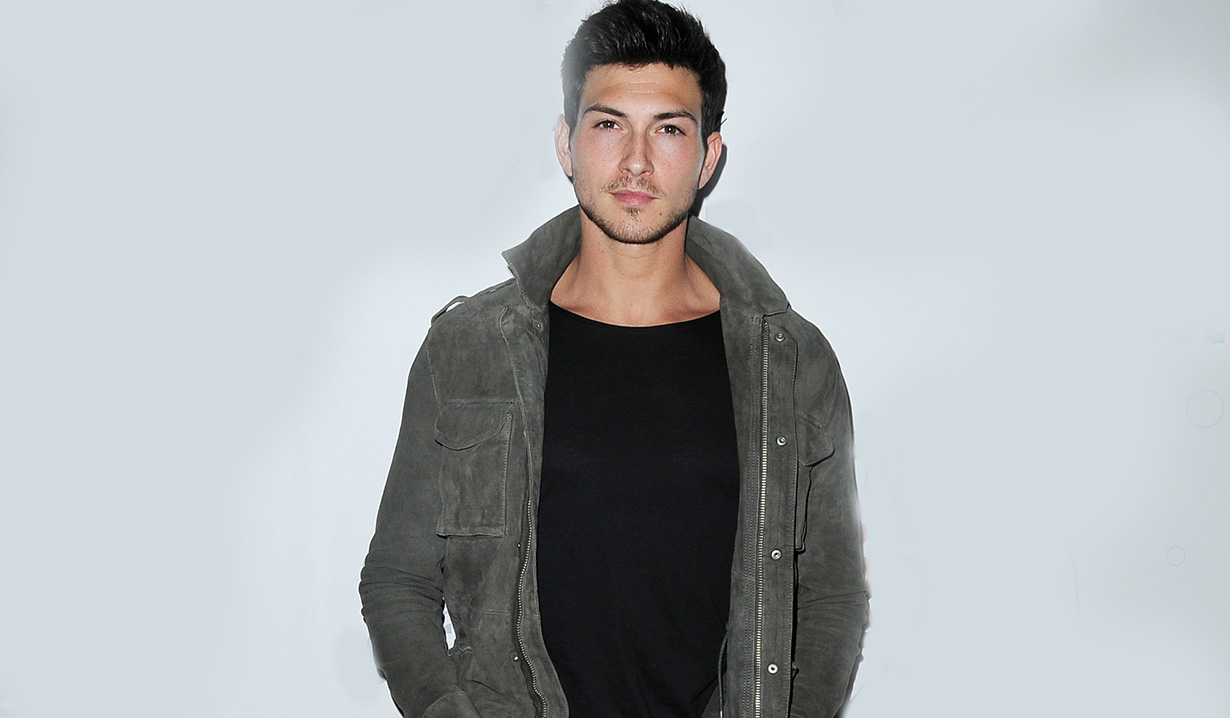 As Soaps.com reported February 2, Robert Scott Wilson posted an Instagram story with his best nine photos of 2017 and the caption read, “Ayyy IG, I get it. ???? Grateful for all the love last year, but beyond excited for what’s next in 2018 thoughhhh …LET’S GO! ???.” That post along with a comment that Wilson was seen on set two days before means that the actor is returning to “Days” later in the year, bringing Ben Weston back to Salem. Wilson told Soap Digest that he was on contract again, so he can stick around more permanently. The last time we saw Ben, Sami had broken him out of Bayview Sanitarium and forced him to recreate Will’s murder by strangulation in the hopes that Will’s memories would come flooding back. More recently, the actor filmed a thriller movie with William Shatner, called The Relic, in Louisville Kentucky. Look for his first return appearance on June 1. 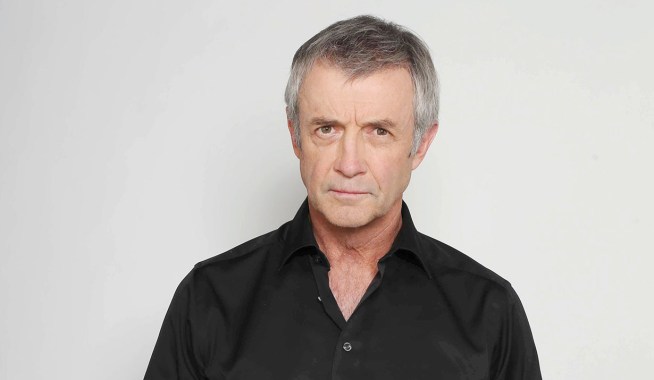 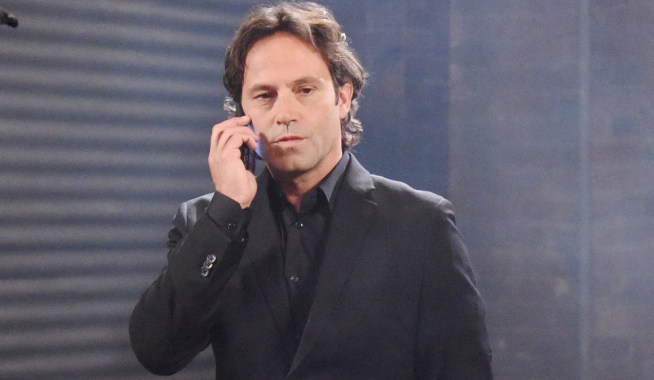