Days of our Lives Dayplayers Casting 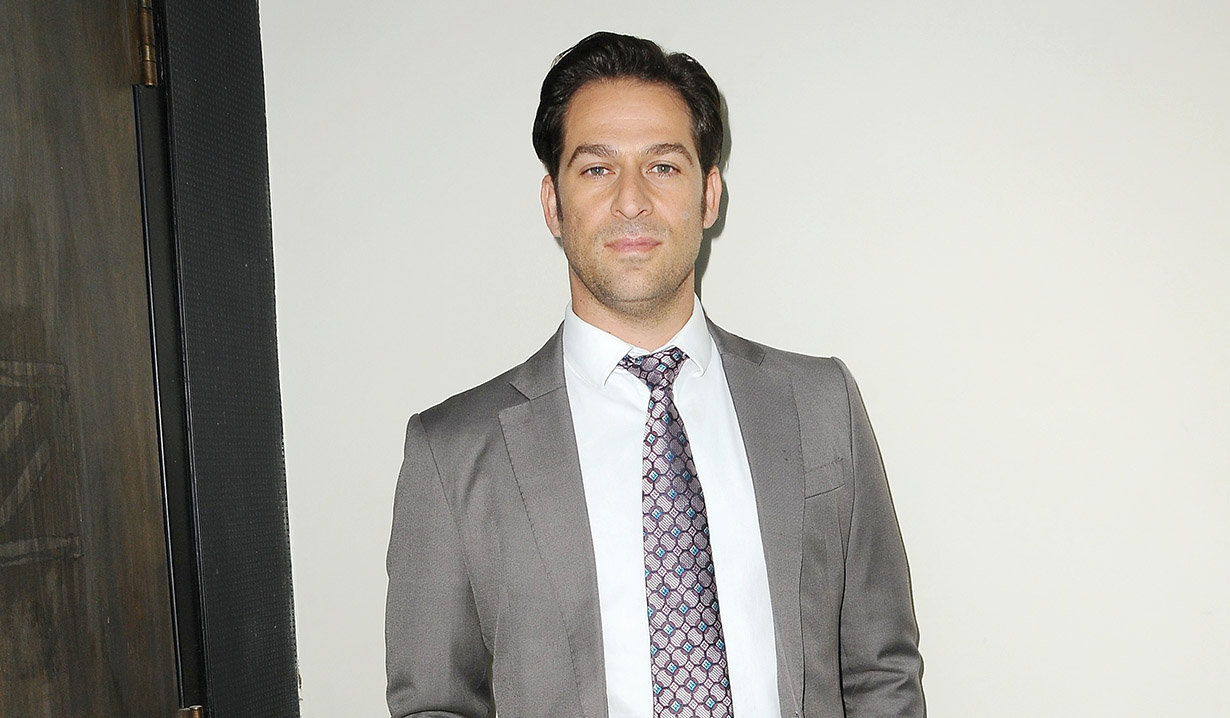 Soaps.com’s exclusive: NBC’s Days of our Lives cast a few upcoming parts for December. These parts are often for a single episode or two, though some may be recurring roles. The listed air dates may be off due to past pre-empts of the show, or because scenes were cut.

Alexander Trumble will be seen in a few upcoming episodes of Days as Jeff the bartender at the Brady’s pub starting March 20.

John Combs will be seen on “Days” as the Justice of the Peace in an episode February 26 where he (teaser!) marries Rafe and Hope at the Horton Cabin on Smith Island.

Martha Hackett returns to Days as Pamela Van Damme, the head of the ISA. Hackett’s most remembered for her role as Seska in “Star Trek: Voyager.”

Herbert Russell was just cast on Days of our Lives in a recurring role. No word yet on his character.

Bill Christian will debut as January 31 as a man John Black meets with and is part of the storyline of John poisoning Steve. Christian is remembered by soap fans from his time as Derek Frye on All My Children.

Soaps.com has learned that Days of our Lives will bring back Laura Kai Chen to play D.A. Melinda Trask on February 15, 2018 for a short time.

Almarie Guerra (“Night of the Living Deb”) is back at Days of our Lives, having played the role of a nurse in May 2016.

Nadia Bjorlin on Maternity Leave From Days With Second Baby 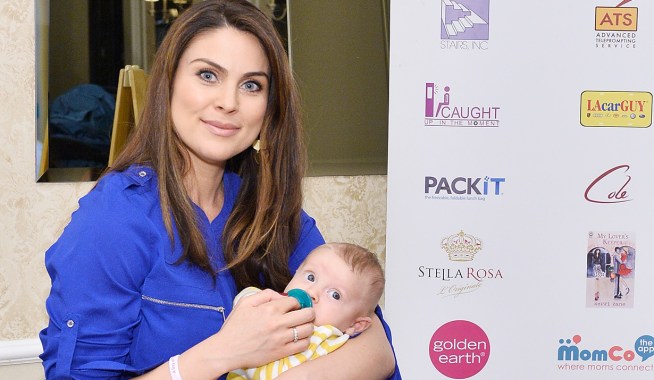