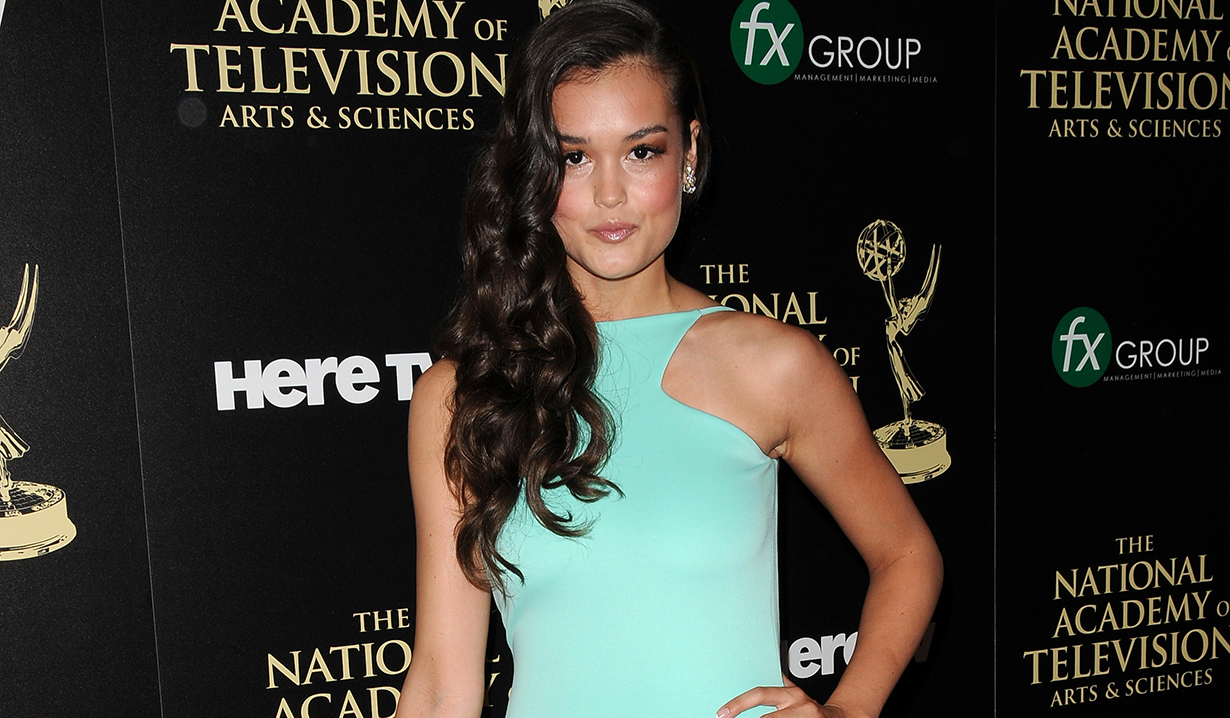 John Enos, True O’Brien, Melissa Archer to Days of our Lives on Halloween True O’ Brien returns to “Days of our Lives” October 31, Halloween, as Paige Larson, who was murdered by the Necktie Killer, Ben Weston in September 2015.

John Enos will make an appearance as Elvis Presley, AKA Roger Fisher, on “Days of our Lives” October 30, November 1, and 21. The actor played a newscaster on “Days” on August 12 and September 13 2008. Enos played Bobby Marsino on “Young and the Restless” from 2003 – 2005, in addition to primetime television shows such as “Gotham,” “Blue Bloods,” and “Sex and the City.” Melissa Archer makes a brief return to “Days of our Lives” as well, on October 31 – Halloween, as Serena Mason, who was a victim of the Necktie Killer, Ben Weston in September of 2015. 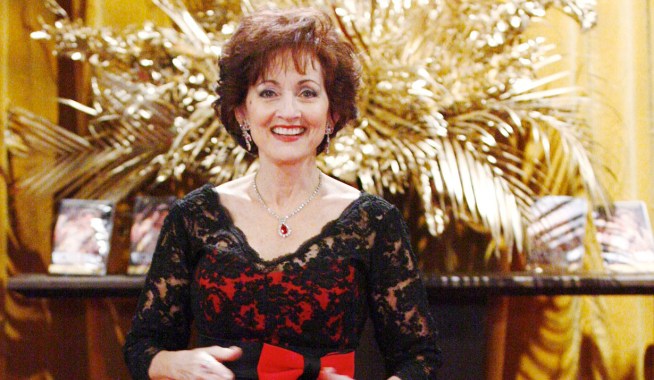 Robin Strasser Not Making Days of our Lives Appearance

Days of our Lives Dayplayers Cast for November Episodes