William Utay Returns to Days of our Lives As Diabolical Dr. Rolf 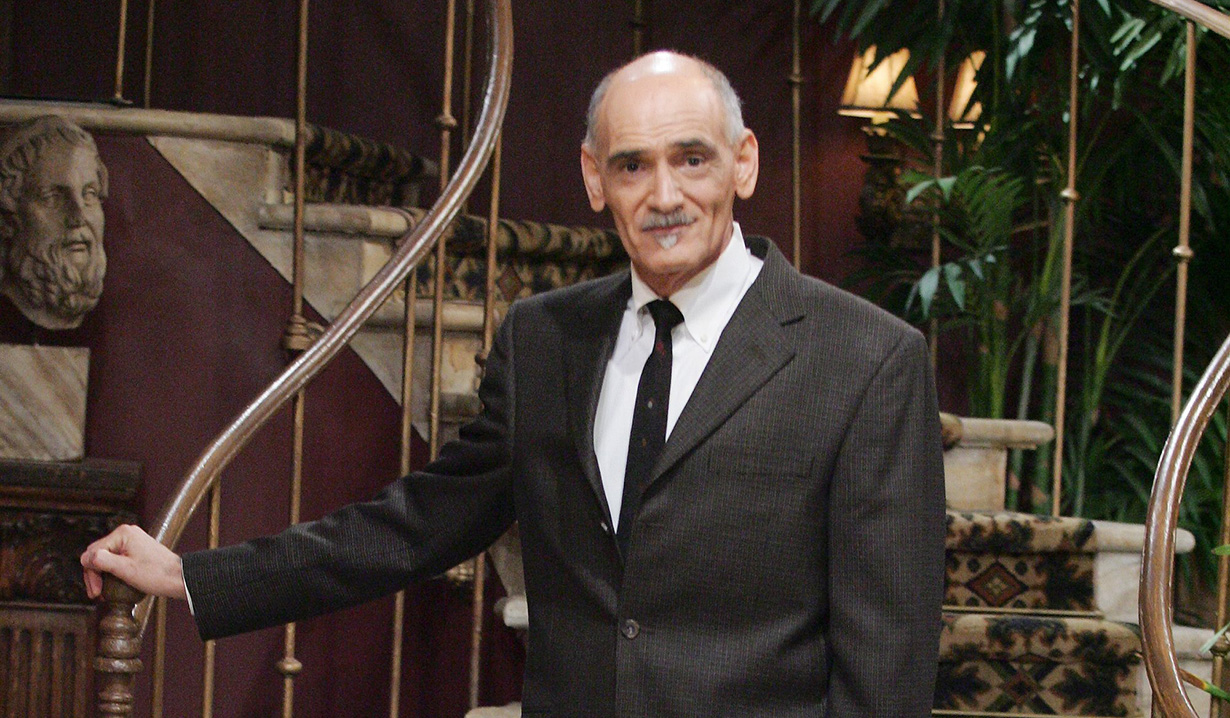 Updated October 12, 2018: Look for William Utay to return to Days of our Lives October 22 and during the October 31 Halloween episode as Dr. Rolf. Before that, Soaps.com reported on October 30, 2017, that William Utay was set to return to “Days of our Lives” as that dastardly, yet incredibly intelligent, Dr. Wilhelm Rolf. When Salemites heard from Ben Weston that Will was alive, Kate vowed to get to the bottom of it. She questioned Clyde Weston and learned that he’s the one who heard that Will was alive from Dr. Rolf, who was an inmate with him in Statesville prison. Weston told his son Ben in order to ease his self-disgust that he murdered his own friend. Utay will be seen October 20, 23 and October 31 for the big Halloween episode, and then in flashbacks November 21. 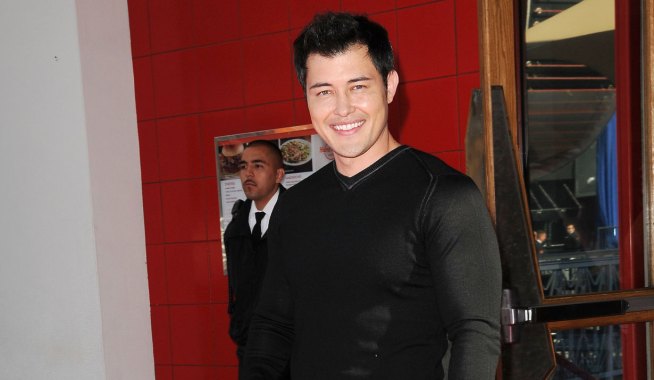 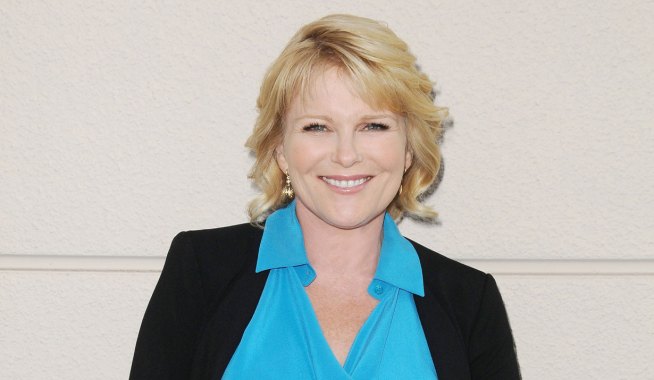