Aaron D Spears final appearance on Days of our Lives 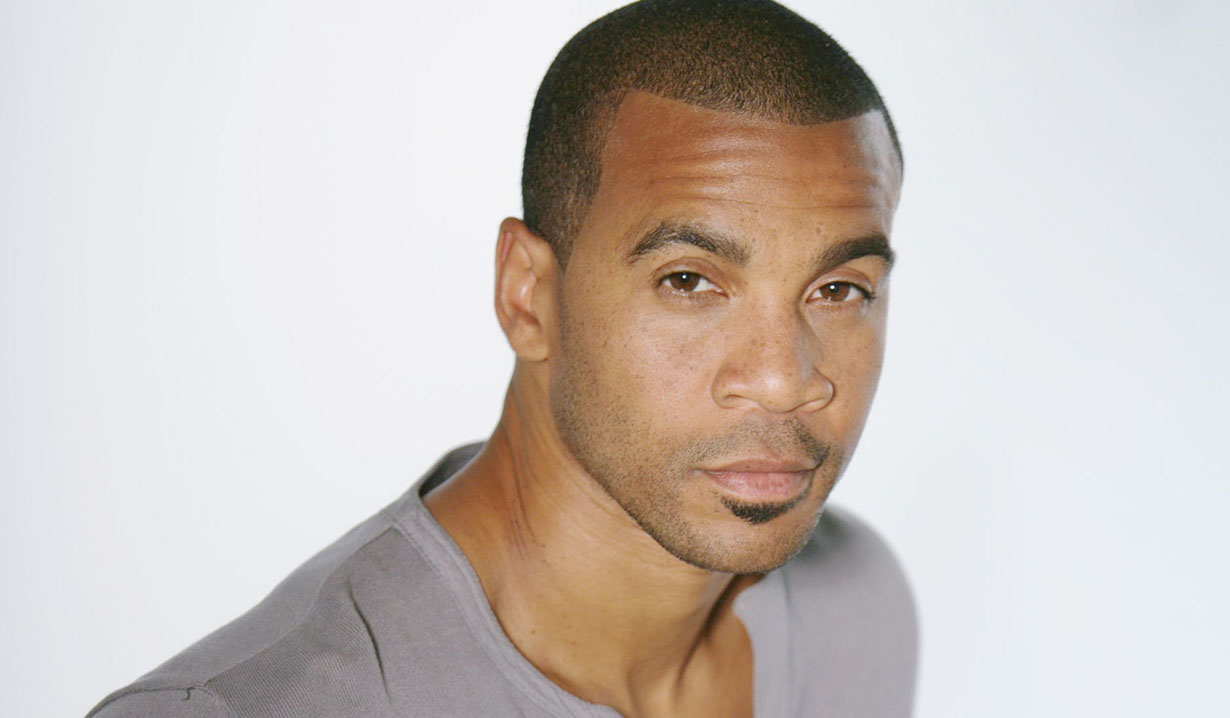 Soaps.com had originally reported that soap vet, Aaron D Spears was making an appearance on Days of our Lives a year ago on September 2. We have learned that the actor has finished his role as Commissioner Raines and his last airdate is slated for September 7. Spears’ fans can still catch the actor on Bold and the Beautiful on CBS, as Justin Barber. 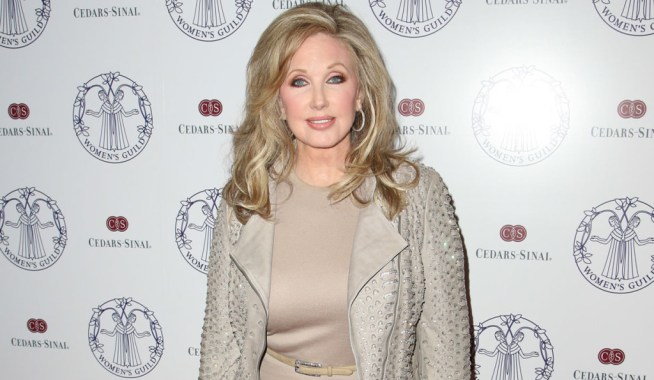 Chandler Massey returns to Days of our Lives as Will Horton 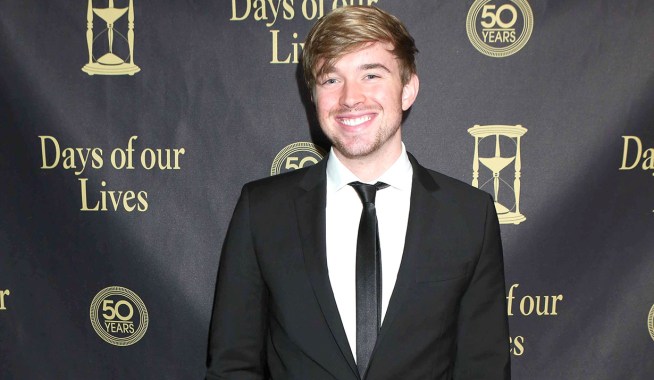