Days of our Lives dayplayers cast for July episodes 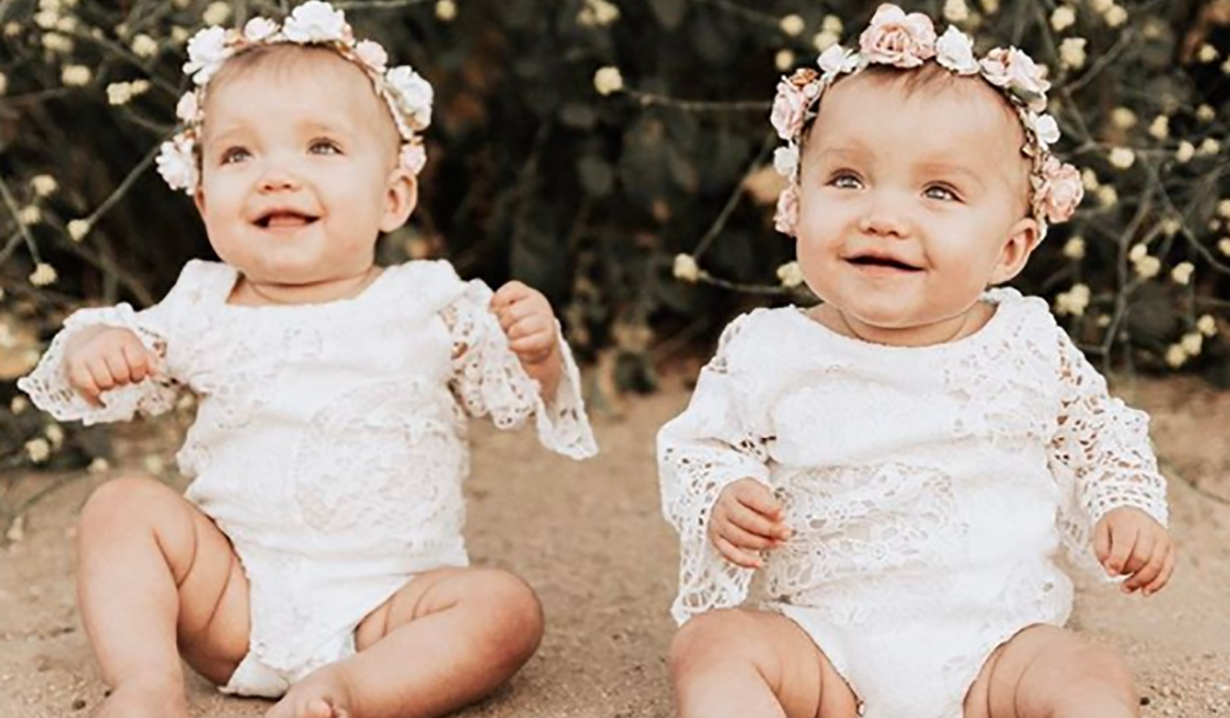 Soaps.com recently tied up our Days of our Lives June dayplayers article, which brings us to the comings and goings of all the dayplayers on “Days” in July…keep in mind that the dates for these scenes may be off by a day or two and some may be cut out altogether.

James C Burns will make an appearance on “Days” Thursday July 6 in a scene with Greg Vaughan (Eric) at the Horton Center.

Maria Didomenico will be seen on “Days of our Lives” as Fran July 12.

Justin Dray will appear on “Days” July 14 in a scene with Marci Miller (Abigail).

David Shatraw will be seen July 18 in a small role as Helms, on “Days,” in scenes with Jennifer (Missy Reeves) and Adrienne (Judy Evans).

Boone Platt plays an orderly on “Days of our Lives” in a scene with Steve (Stephen Johnson) July 18.

Jack Topalian plays the Greek Warden on “Days” July 21 in scenes with Xander (Paul Telfer). Topalian played the ICE Agent Torosyan on “General Hospital” in April of this year.

Andre Khabazzi Will be seen on “Days” as Dr. Shah, who plays Abigail’s (Marci Miller) doctor after she’s in an accident. Khabazzi played on “Y&R” in the past as Alec Moretti and on “Sunset Beach” as Officer Oscar Ruiz.

Twins Taytum & Oakley Fisher will be wrapping up their stint as Nicole’s daughter Holly as Ari Zucker is leaving “Days.” 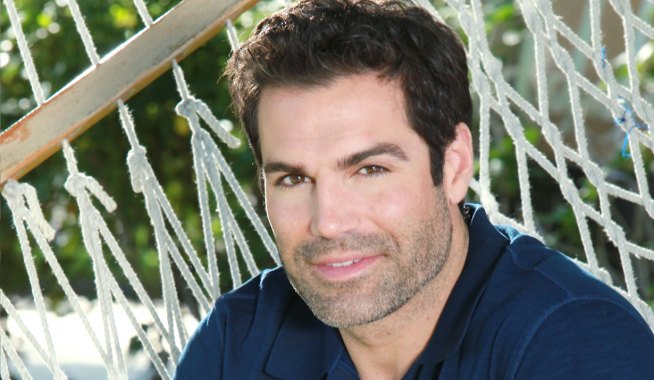 James Lastovic out at Days in August 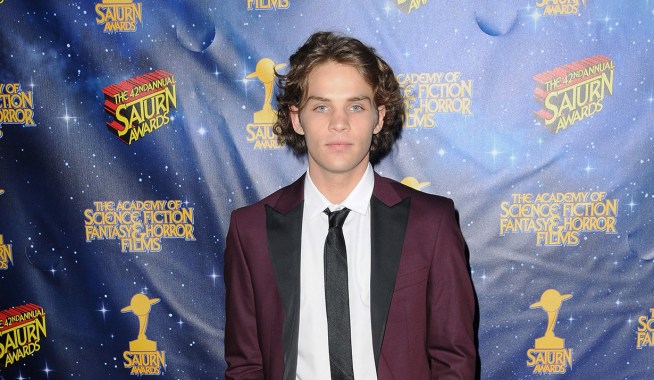