Days of our Lives Day Players cast for June episodes 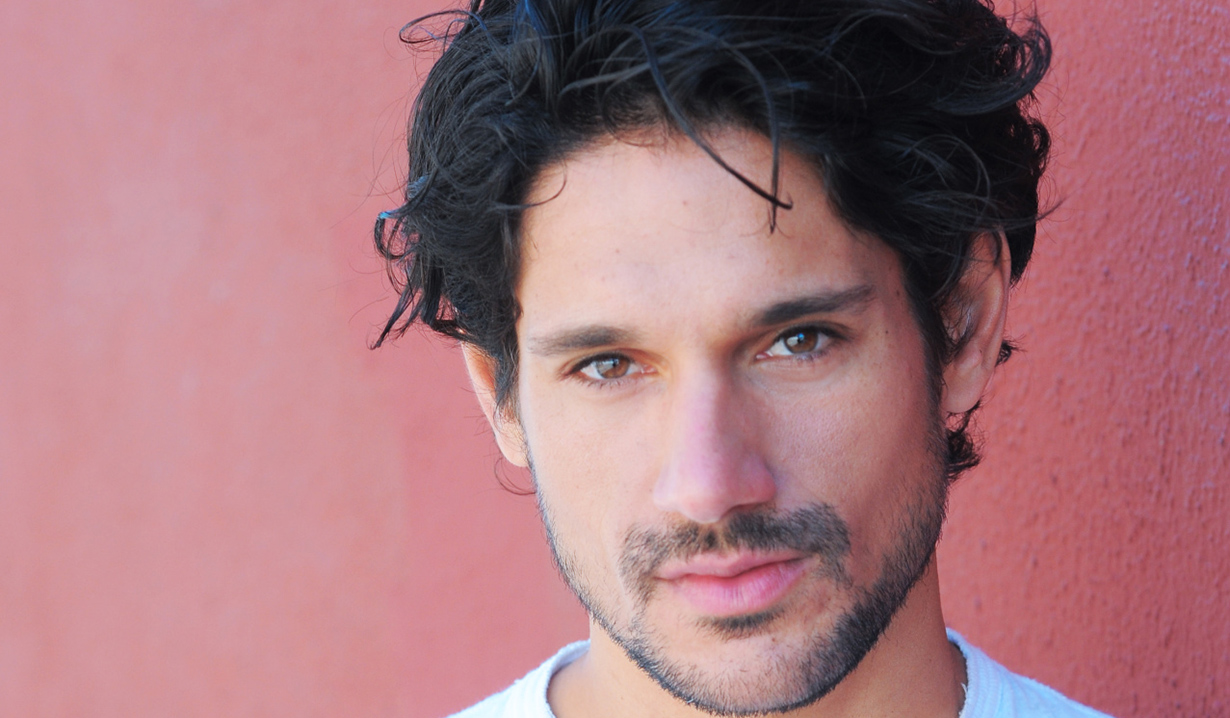 Ken Lerner makes an appearance as Judge Thorpe on “Days” Friday June 23 to preside over Holly’s custody case. The actor has played a judge on Days twice before in 2014.

Gianna Lepera appears on “Days of our Lives” in a scene with Nicole (Ari Zucker) on June 20.

Jack Topalian will appear on “Days” as a Greek Warden on July 21. The actor played ICE Agent Torosyan on General Hospital in April.

Brandon Molale will be appearing as an orderly on “Days on September. Molale played a Shadybrook guard Doug in 2015 and Petros in 2013.

Brian Maierhofer booked a part on “Days of our Lives.”

Pierce Minor has booked a role on “Days of our Lives.” 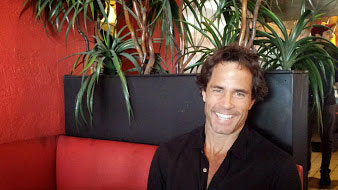 Shawn Christian makes several appearances on Days of our Lives

Gabrielle Haugh exits Days of our Lives as Jade 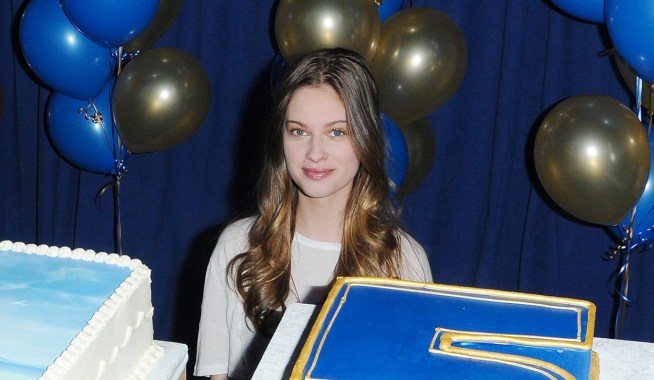