Eileen Davidson’s shocking return to Days of our Lives 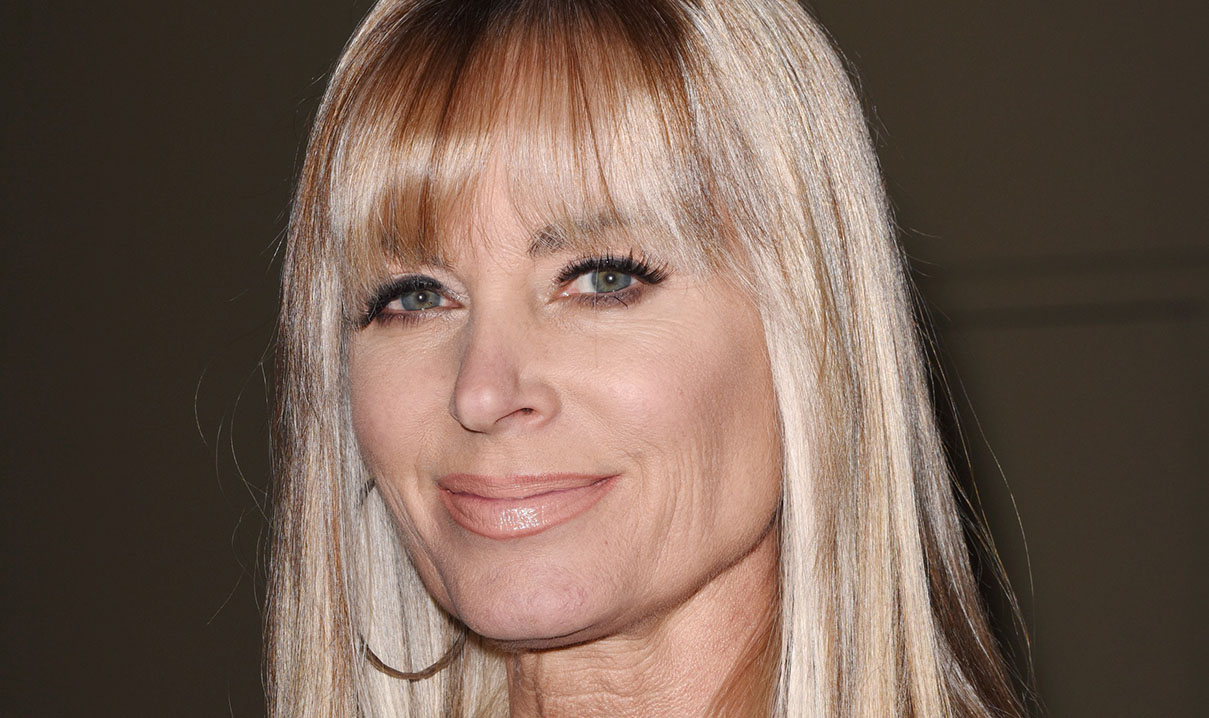 Eileen Davidson has flitted between “Young and the Restless” and “Days of our Lives” for several years, playing two distinctly different characters in Ashley Abbott, a mild-mannered chemist at Jabot Cosmetics, and Kristen DiMera, a villainess who can be obsessive, as well as a smart business woman. Davidson has also been on “The Real Housewives of Beverly Hills” as herself since 2014. On June 12, Soaps.com discovered that this busy actress will not be leaving “Y&R” but will be returning once again to “Days” during November sweeps under the new head writer, Ron Carlivati. Davidson started filming June 5, and will return as Susan Banks, Sister Mary Moira, and Kristen DiMera. November 2 will be Davidson’s first appearance and she’ll wrap taping up by mid-November. 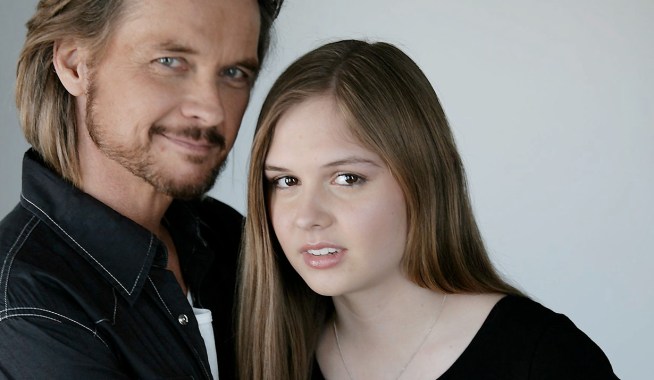 Victoria Konefal cast as Days of our Lives new Ciara 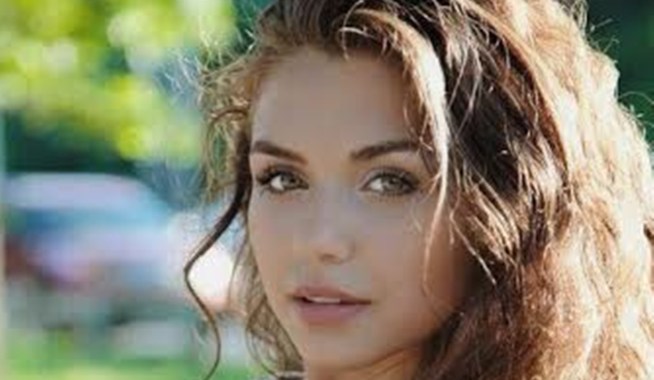