Exclusive: Morgan Fairchild to be seen on Days of our Lives this summer 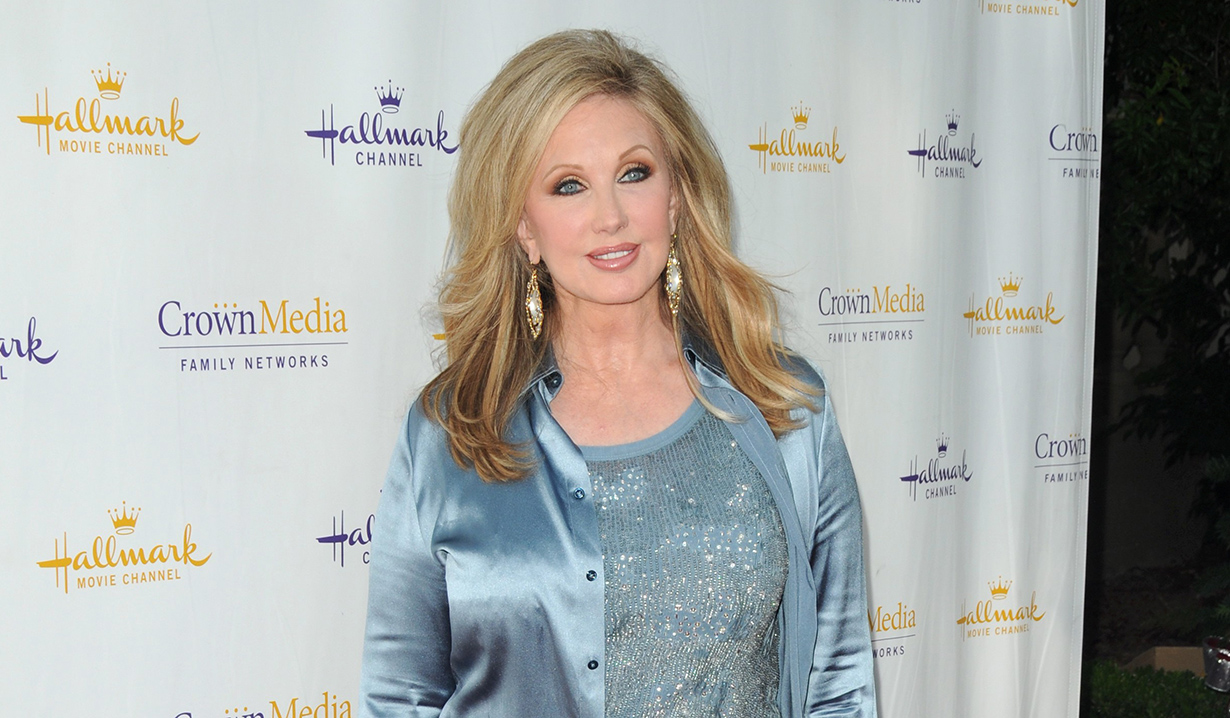 A show rep at “Days of our Lives” has confirmed to Soaps.com that talented Morgan Fairchild will be making an appearance on NBC’s “Days of our Lives” this summer. Some will recall her time as bad girl, Jordan Roberts on “Falcon Crest,” Sydney Chase on “General Hospital,” in 1996, Sofia Blakely, a force to be reckoned with on the explosive primetime drama, My Network TV’s Fashion House in 2006, Dorothy on “Bold and the Beautiful” in 2009, and various other primetime television shows and movies. Soap Digest has since learned that Fairchild will play Anjelica Deveraux and will first appear on June 14. 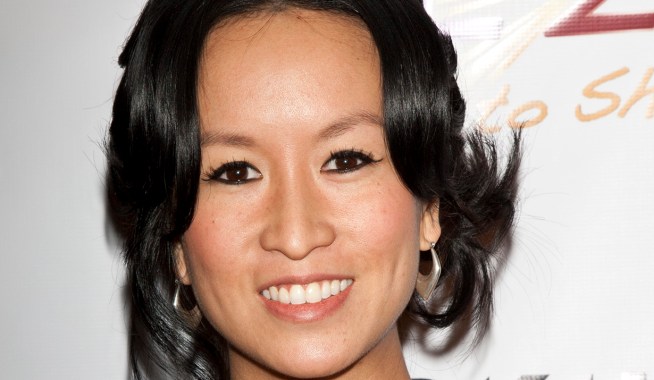 Judilin Bosita's role on Days of our Lives as Mia 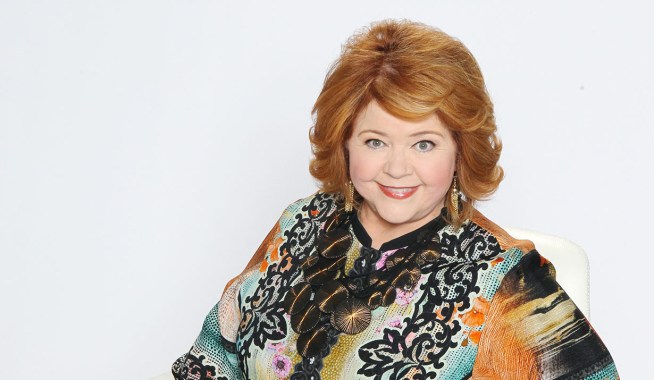