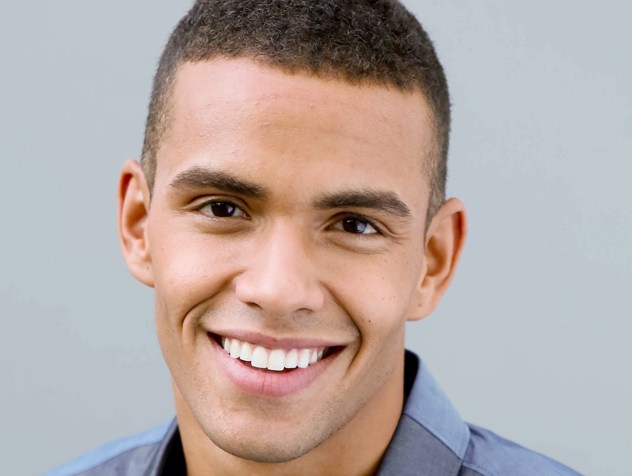 * Theo Carver is the son of Abe and Lexi Carver.
* Theo was found to have Autism and was sent to special classes and therapy.
* Chelsea and Theo have a special connection.
* Theo ran off to see Chelsea while in Lacey Hanson's (babysitter) care.
* Taylor and Theo have a connection.
* Is learning to read but cannot make sense of the words yet.
* Rapidly aged November of 2015.
* Got help for Joey Johnson when he collapsed at Hope Brady's wedding to Aiden Jennings.
* Received a kiss on the cheek from longtime friend Ciara Brady.

Who's played Theo Carver over the years?

Theo was born to Abe and Lexi Carver and was seen sporadically over the years playing with his parents or grandmother, Celeste Perrault. In the fall of 2008, Theo was diagnosed with Autism, and began seeing a therapist. He connected with Chelsea Brady, who worked with Theo and the therapist at University Hospital.

One time Theo wandered away from the park while Lacey Hanson was watching him in order to see Chelsea at the hospital, and Lacey was fired. After Chelsea left town Theo bonded with Taylor Raines, his grandfather Stefano DiMera and his uncles, EJ DiMera, Chad DiMera and Cameron Davis. His closest friend was Ciara Brady.

In 2012 Theo’s mother died and for a while he was able to communicate with his late mother.

In November 2015 Theo was rapidly aged along with Ciara and Joey Johnson. At the wedding of Hope Brady to Aiden Jennings, Joey passed out when he was alone with Theo. At first Theo panicked and wasn’t sure of what to do, but he was able to get the help of police officer Lani Price. Theo was unaware at the time that Lani was his sister, the daughter of Abe with singer Tamara Price. Later that night, Theo received a kiss on the cheek from Ciara.