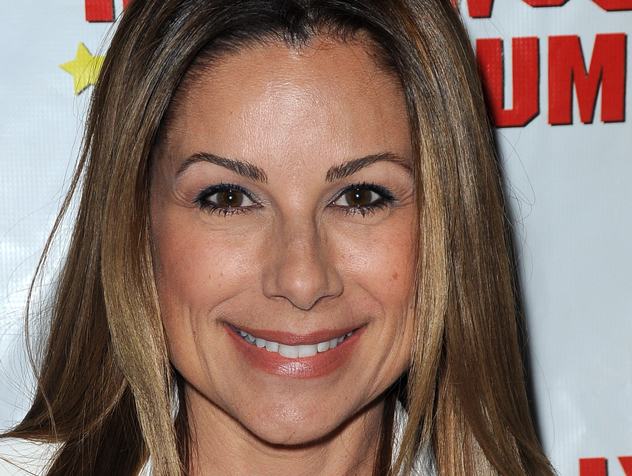 * First appeared February 1, 2016 in Brady Black's dreams.
* Was saved from suicidal drowning by Brady.
* Was friends with Daniel Jonas before his life in Salem.
* Had mental health issues.
* Revealed that Daniel had suspicions they were siblings and shared the same mother, Maggie Kiriakis. She returned to Salem with Brady to find out the truth.
* Stole Nicole Walker's sunglasses the day she arrived in Salem, and later, a charm from Maggie's bracelet.
* AKA Cindy Callahan
* AKA Danielle Katherine Mullen
* Received a satchel of money and instructions to kidnap Tate Black.
* It appears as though she may have kidnapped Tate, though there is no confirmation.

Who's played Summer Townsend over the years?

Summer Townsend first appeared on February 1, 2016, in Brady Black's dreams. After the heart of his best friend Daniel Jonas was transplanted in him, he began dreaming of a mystery woman on a beach. Compelled to find out what Daniel might be trying to tell him, Brady went to California to find the woman. While sitting on the beach he saw Summer as she was walking into the ocean. Despite his recent surgery Brady went into the water and rescued her from drowning.

Over a game of darts at her local beach bar, Brady and Summer talked about Daniel. She revealed they had been close years before, and that Daniel had always kept in touch with her. Brady told her about Daniel's death and she shared that Daniel thought the two of them were brother and sister, both children of Maggie Kiriakis. Summer sent Daniel DNA but he must have died before having it tested. Summer agreed to return with Brady to Salem to find out the truth. She was able to learn from a DNA test that she was Daniel's sister and Maggie's daughter. She went to Maggie with the information, eventually, and Maggie, after some lying, admitted she had sex at a young age with a farm hand, Noah, and gave Summer up for adoption because she couldn't raise her, with all of her health issues. They forged a bit of a relationship, but Summer's mental health issues with bi-polar and her being a con-woman interfered. She was jealous of Brady and Theresa's relationship which caused issues for Theresa. Her ex-con friend, Clark, came to Salem looking for a payout, so she and Clark conned Brady out of 50K and split it down the middle. Summer and Clark argued about causing more damage to Salemites and during the argument, things got heated and Clark fell. He accidentally hit his head and died. Dario Hernandez helped Summer bury the body. Later, Summer received a letter and 100K of cash in a satchel with instructions to kidnap Tate Brady. She took the money and ran, and was seen on a flight with a baby's cries heard nearby. She arrived in Vegas, where a woman exchanged something with her for money. She colored her hair and was set to leave the country when Brady and Theresa tracked her down, confronting her because Tate had gone missing. Summer denied any knowledge of the kidnapping and finally revealed that she was asked to take the kid but instead kept the money and ran. They took her back to Salem where the police questioned her. Since there was no proof of anything, she was let free into John's custody. While in custody, she and Theresa argued about Tate and she, just like in the case with Clark, argued with Theresa and Theresa fell and hit her head, knocking her out. Summer ran for it, and said a tearful goodbye to Maggie on her way out of Salem.