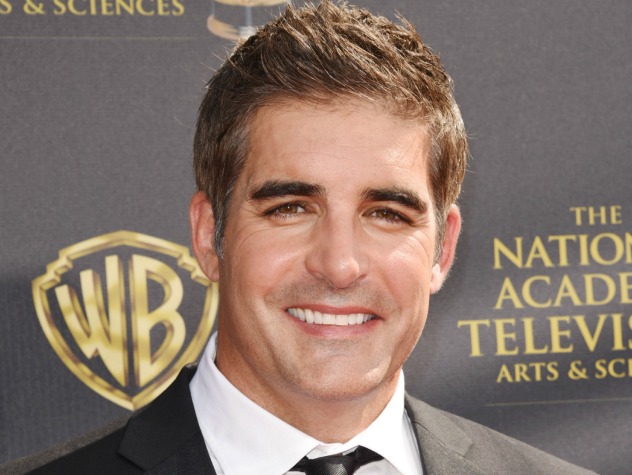 * Was an FBI Agent
* Guarded Sami Brady, who is targeted for murder.
* Engaged to Sami and married her for two years.
* Two sisters, Arianna and Gabi, Arianna was killed when she was run over by a car.
* Is a Salem Cop and became commissioner for a time.
* Dated Kate Roberts.
* Was beaten by Jenson, a man Nick knew in prison.
* In coma for three months.
* Went through rehab to walk again after his shooting.
* Married Hope Brady February 26, 2018, at the Horton cabin though the marriage lasted only a year.
* Hope served Rafe divorce papers in 2019.

Who's played Rafeal (Rafe) Hernandez over the years?

In this September 21 2010 Interview with Galen Gering, the actor provides a background for Rafe to Soaps.com.

"Galen: Having not been given the true backstory, I can only make a hypothetical argument. When I was first brought on as Rafe, I was to be married to my fiancée but my sister was involved in a car crash with her. My fiancée died. There was also a rumor that my fiancée had been involved in drugs and that I actually met her while I was working in some sort of law enforcement or drug enforcement. We fell in love, but she actually got involved with drugs again and was going down the wrong path at the time we were about to be married. Then she's killed in this car accident with my sister and there were details surrounding that accident that were fishy, to say the least. I supposedly covered them up." Read more in the link.

Rafael will come to Salem October 31 at Roman's request, in order to guard Sami Brady, who has been targeted for murder, for stumbling upon Mayor Anthony Marino's dead body and the killer standing over him. Rafe will be staying with Sami at a safe house until the killer is caught.

Rafe and Sami spent Christmas together at the safe house. Since she could no longer conceal it, Sami reluctantly admitted she was pregnant and with EJ DiMera's baby. Rafe scoped out the DiMera mansion, to get a better look at EJ and to better understand Sami's reluctance to tell the father about his child. Rafe was stabbed by the killer, but got away and is now convalescing at the safe house while Sami tends to his wounds. They were stuck in the safe house until they were found out and Sami went to a nunnery to stay and have her baby (EJ's kid) Sydney, who was switched at birth by Nicole and named Grace. Rafe and Sami became a couple and Grace died soon after from meningitis.

The couple had issues when Sami started lying and the truth came out to EJ that Grace was his kid. EJ found out Sydney was his child with Sami that Nicole had pawned off as her own and he dumped Nicole who took Sydney. Rafe found Nicole but soon after, Anna, working on behalf of EJ, stole Sydney and kept her from her mother for months. EJ wanted Sami to feel the pain he felt when he lost Grace without knowing who she was. Rafe stuck by Sami during this and working as an FBI agent, it was him who eventually found out Anna was EJ's go to gal and that they'd planned the whole Sydnapping. Syd was returned to Sami by EJ, who started to feel bad about what he'd done and was falling for Sami and wanted to be her hero. Rafe and Sami broke up and EJ and Sami started to get together. Rafe never gave up looking for the Sydnapper and when Nicole gave him a CD that she had taped EJ admitting to being the Sydnapper, Rafe took it to EJ and Sami's wedding, where he played it. Sami was devastated and dumped EJ and took the kids. EJ was despondent and suicidal. She went to his home to talk to him about the possibility he might disappear with the kids and took the gun from his hand and shot him. Rafe is in the process of trying to find out what happened and who shot EJ.