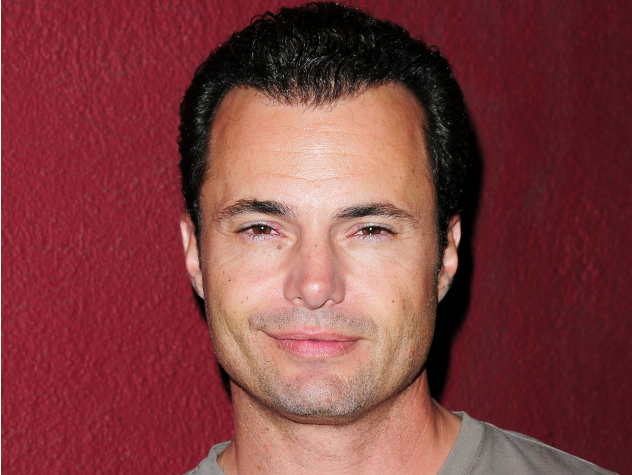 * Anthony Marino is the Mayor of Salem
* Marino had been in Stefano's pocket. Stefano provided him with cash flow to run his candidacy.
* Poked fun at the Keystone Cops (Salem PD)
* Caused Abe Carver's reputation to be put on the line while he was running against Abe for Mayor.
* Was shot and killed by a hit man. Sami DiMera witnessed it.

Who's played Mayor Anthony Marino over the years?

Mayor Anthony Marino arrives in Salem, shaking things up September 18, 2008. He crosses paths with Abe and Roman, over the hospital lock down situation and finds Salem PD sorely lacking. Abe doesn't agree and accuses the Mayor of taking a bribe from Stefano, and promptly turns in his badge.

We had little time to get to know the Mayor, who we found was a scoundrel. He worked with Stefano, who provided him with money to run his operations. Of course, the Mayor would have done Stefano's bidding. Mariano found the Salem PD to be lacking and when Abe handed in his badge, Marino asked Hope to step in. She declined and Bo got in, which wasn't what the Mayor wanted.

When Lacey Hanson, who was Lexi and Abe's babysitter for Autistic Theo, worked with Marino to sully Abe's reputation, Lexi went to Stefano and told him to stop backing Marino or lose access to Theo. Stefano, being a man of family, did as Lexi wished, and later that same day, Marino went to Stefano to discuss this, and was shot by a hit man, at Stefano's front door! Sami DiMera happened by and witnessed the murder.